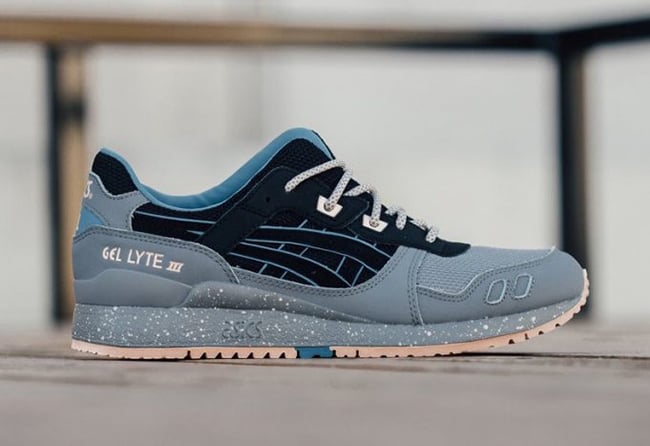 Asics Spring 2017 releases are starting to heat up and today we take a closer look at one of the Gel Lyte III releasing for the warmer months. Shown is the Asics Gel Lyte III ‘Light Grey’ which is now arriving to retail stores.

This Asics Gel Lyte III features mesh and nubuck across the uppers while Light Grey is predominately used. In addition we have Black on the panels while Blue runs across the liner and accents the heel. Other highlights include speckled laces and midsole while Nude runs across the outsole.

Below you can check out more photos of the Asics Gel Lyte III Light Grey which will provide you with a detailed look. If you are ready to purchase, they are now landing at select Asics retailers which includes Feature. Retail price is set at $120. At the time of writing, the majority of sizes are still available. 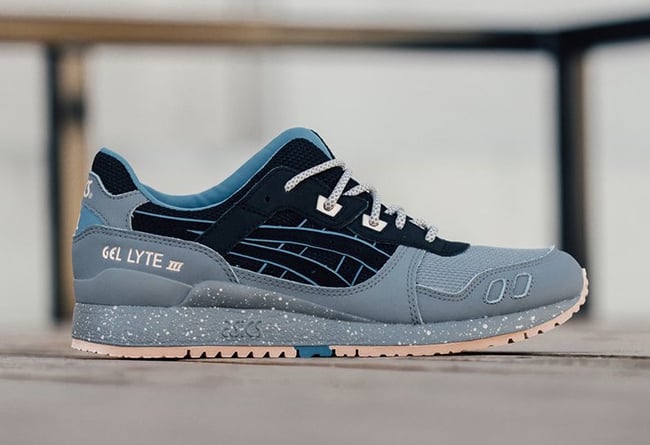 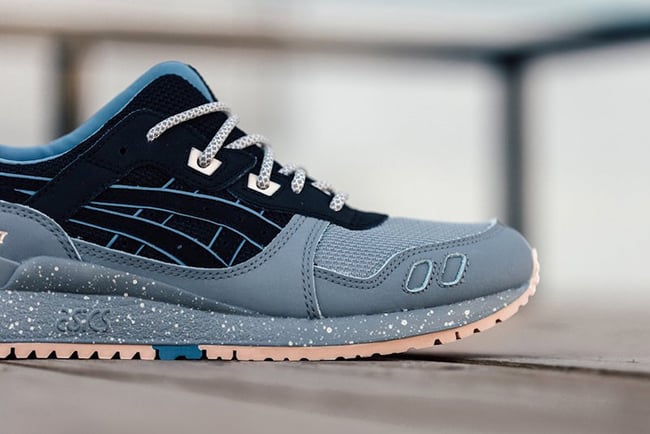 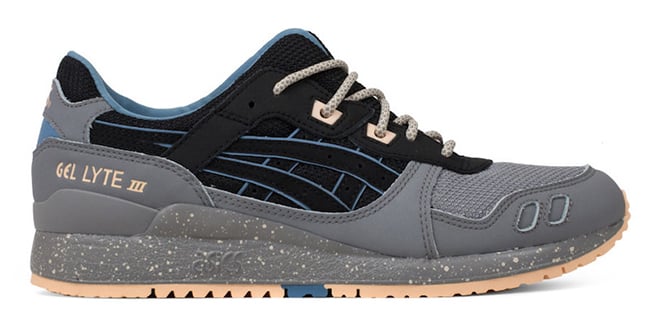 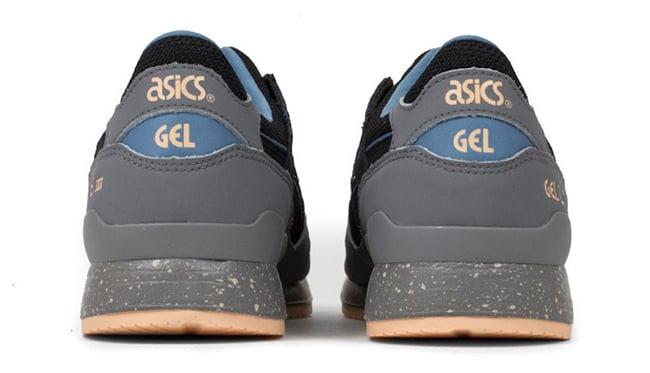