More then a month ago, overseas retailers started releasing the Asics Gel Lyte III ‘Japanese Denim’, which also featured another pair that made up of the ‘Okayama Denim’ pack. Of course they sold out overseas, but if you live in the United States and have been waiting patiently, they will start heading to shops this month.

The Japanese Denim Asics Gel Lyte III uses camo print on the toe box, sides and around the collar with dark Japanese denim. Hints of red appear throughout the shoes while white hits the logo and midsole.

You can pick up the Asics Gel Lyte III ‘Japanese Denim’ on April 11th 2015 for $120 at HeistNY and other select Asics retailers. 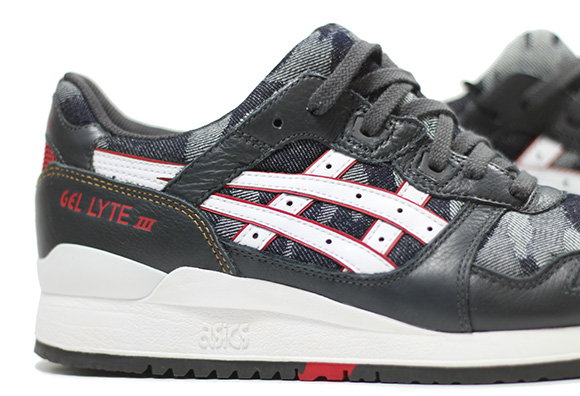 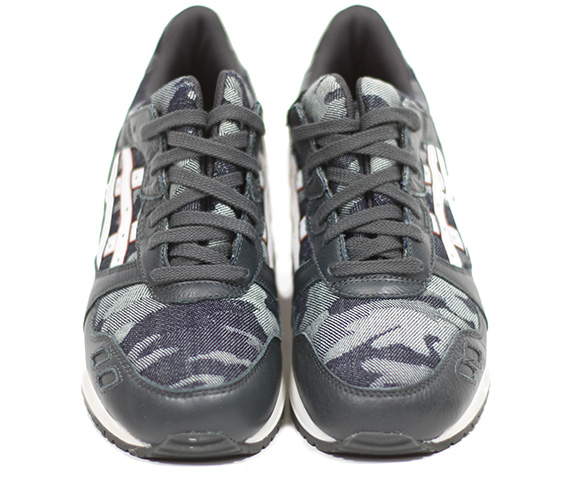