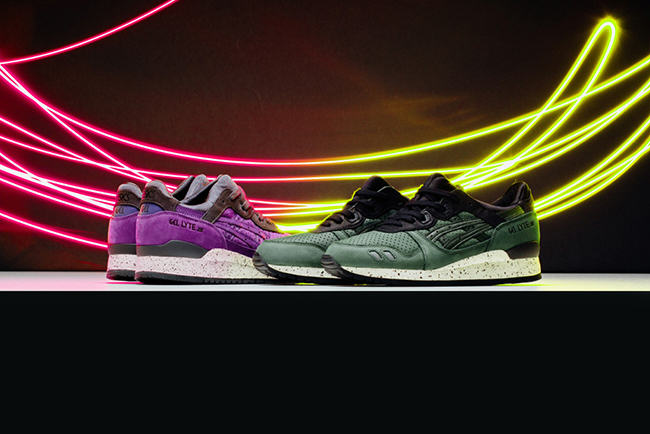 For those of us putting in after hours, Asics has a creative pack that is landing at retailers. Two pairs come in the Asics Gel Lyte III ‘After Hours’ Pack.

One pair will come in a dark green while the second features purple. The base of each is made up of nubuck with hits of perforation as well. Other details include black hits and an off-white midsole with a speckled overlay.

You can see more images of both pairs that form the ‘After Hours’ Asics Gel Lyte III Pack below. As far as a release goes, they are available overseas at select Asics retailers including Hanon. For those of us based in the States, we should see them hitting shops in the coming weeks.

Update: The ‘After Hours’ Asics Gel Lyte III Pack will finally debut stateside at retailers like Feature this weekend. Retail price is $130 each. 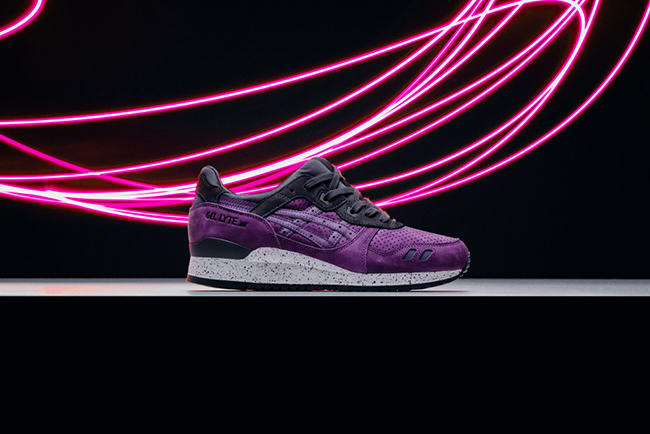 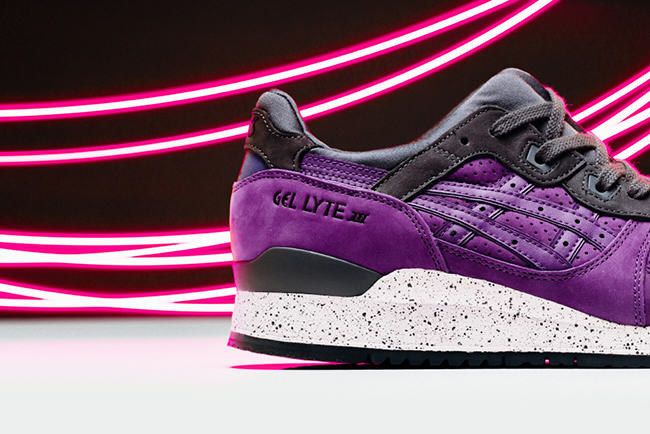 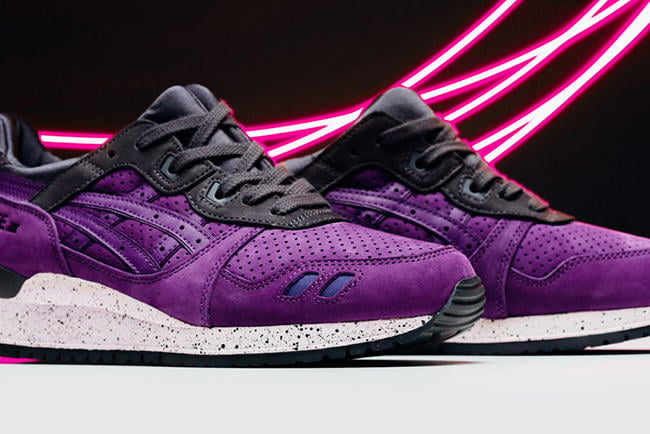 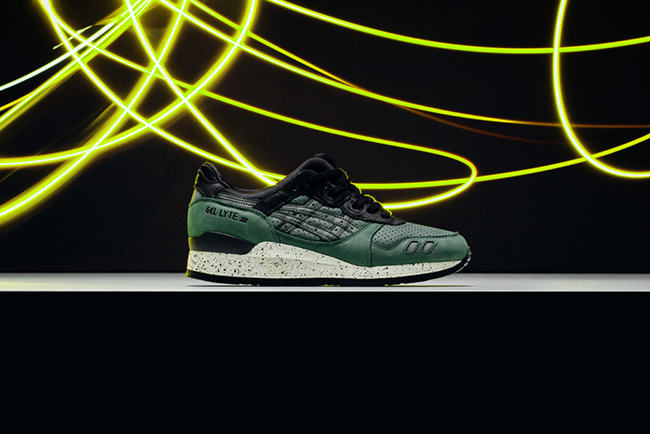 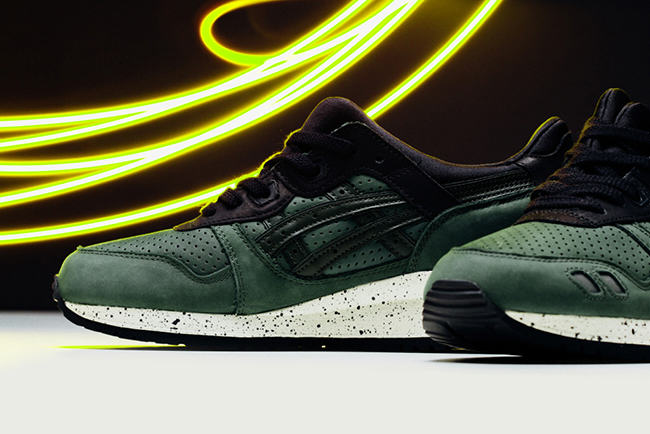 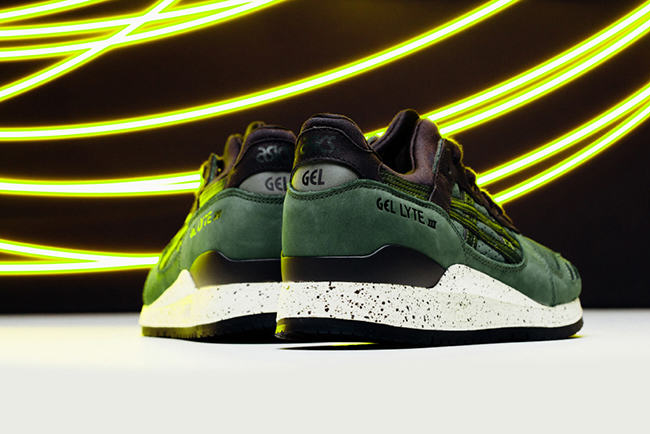 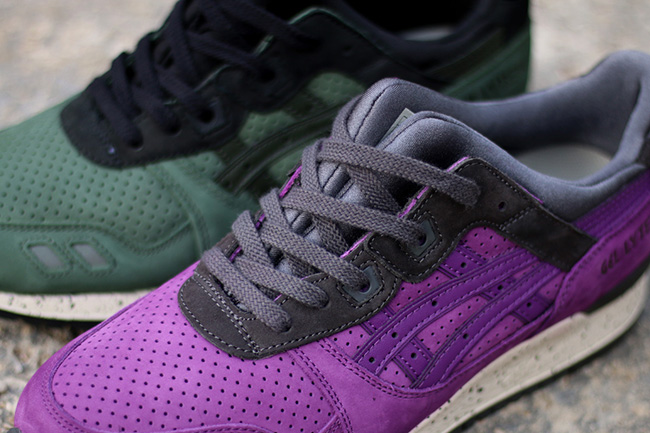 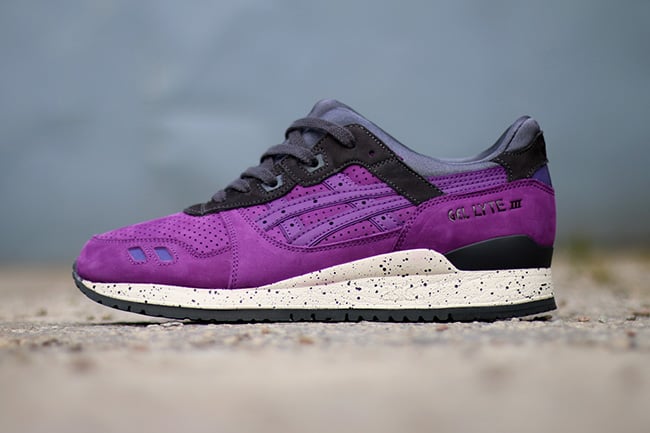 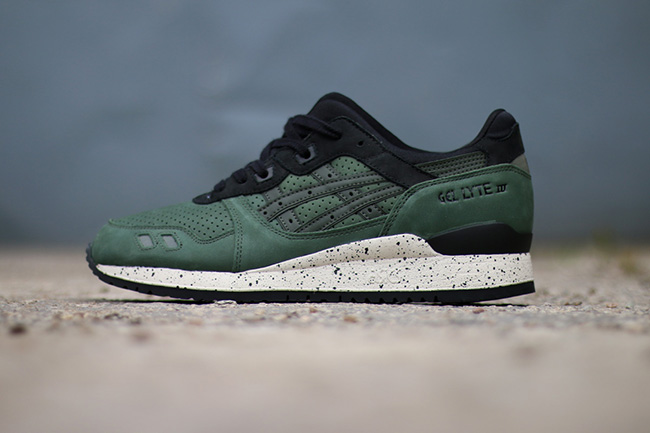 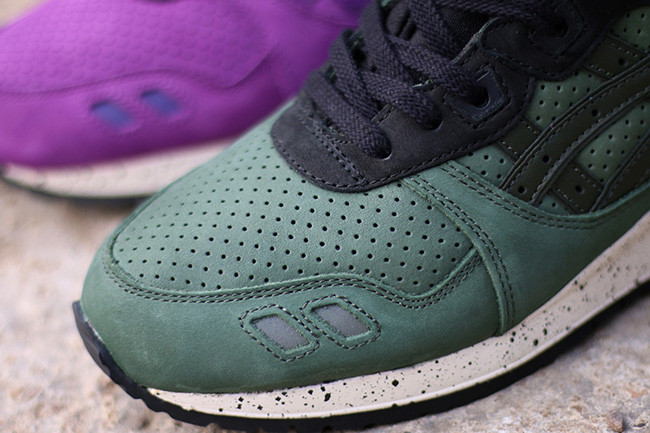 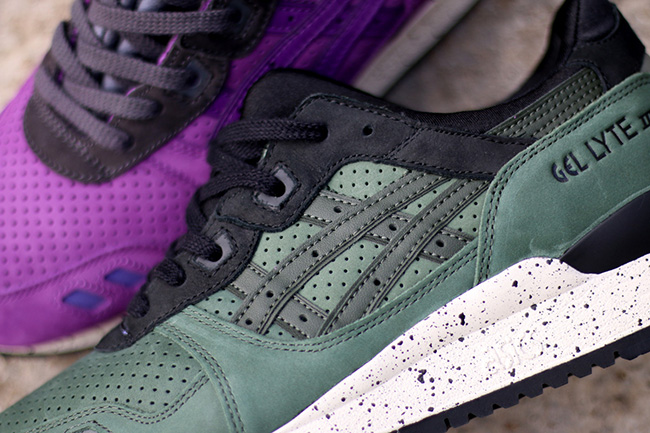 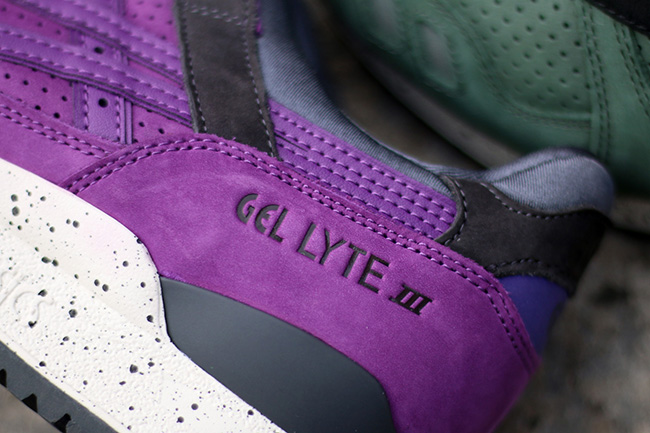