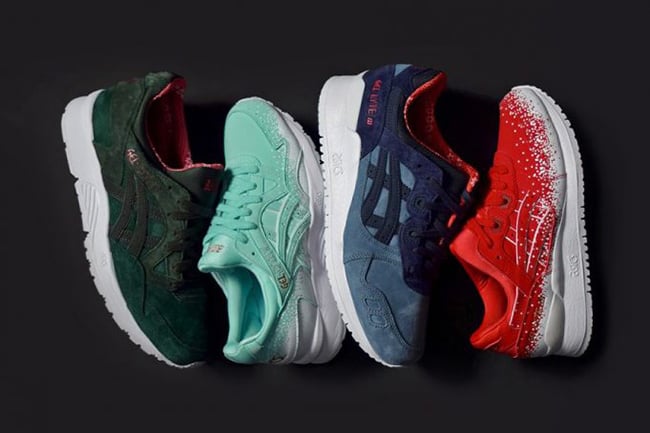 Asics is getting ready for the Holiday season with some Christmas inspired releases. It appears that they will have at least two packs coming for 2016. Shown is the Asics Gel ‘Christmas’ Pack that will debut soon.

Below you can check out more images of the Asics Gel Lyte Christmas Pack. While a release date has yet to be announced, expect them to debut in the coming weeks or so at select Asics retailers.

Update: New images of the entire Asics Gel Lyte Christmas Pack has arrived via SNKRS. They are available now at select retail locations. 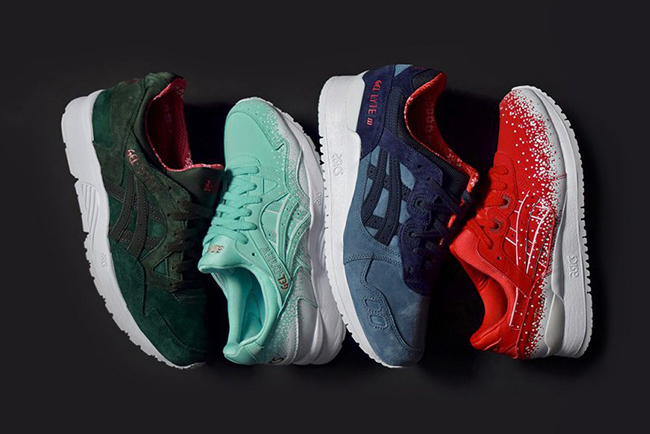 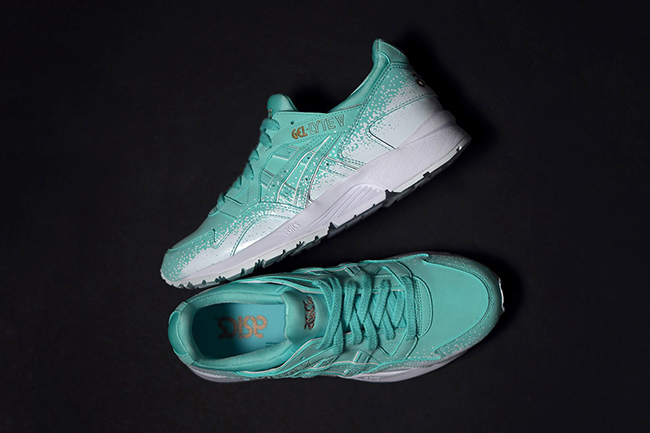 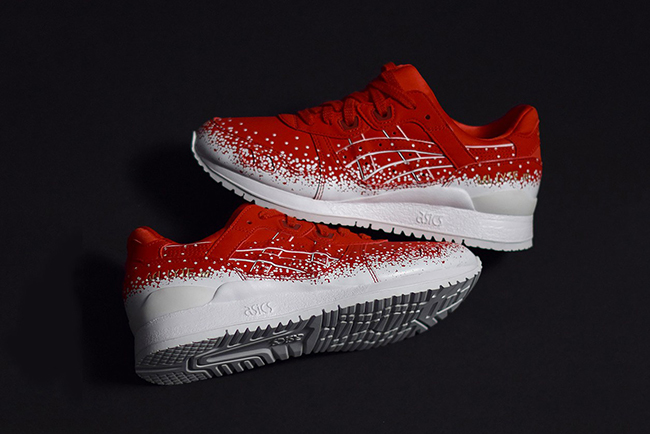 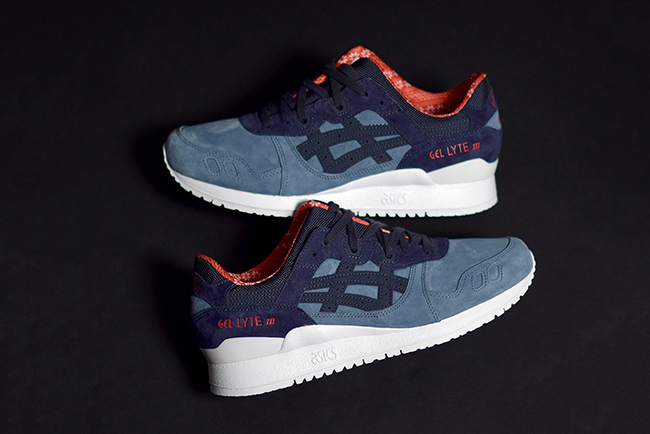 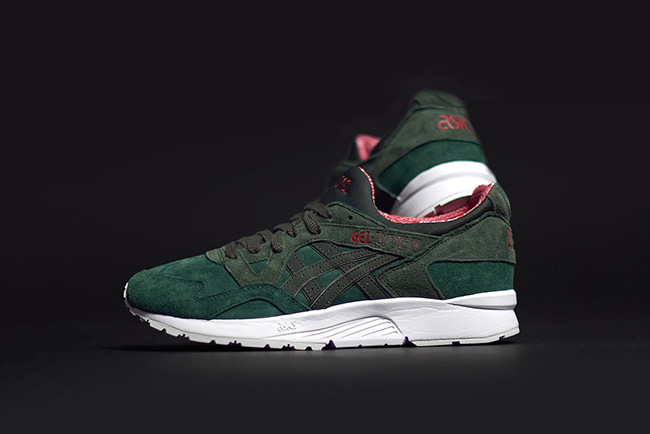 Update: We now have new images of the Asics Gel ‘Christmas’ Pack that will debut Black Friday, November 25th. You can grab them at Afew. 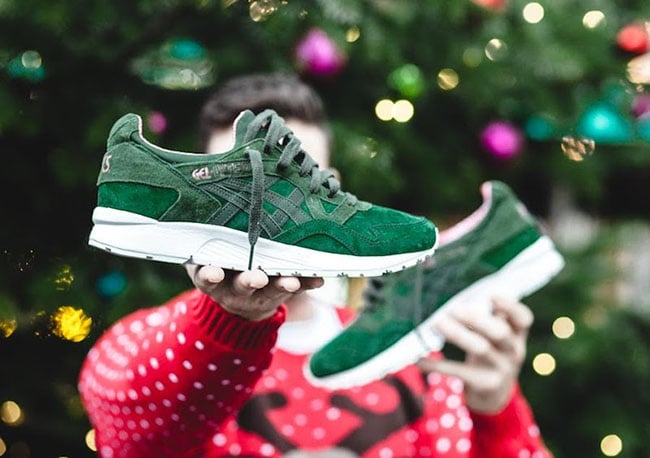 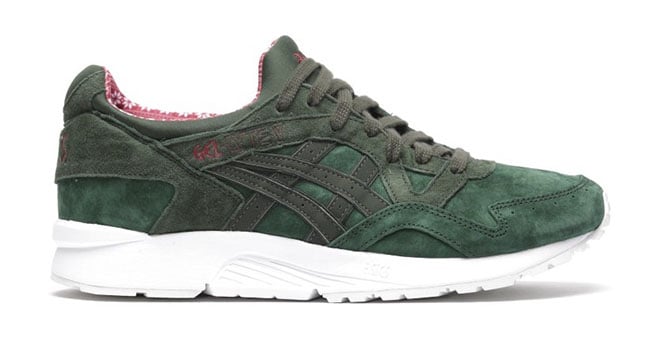 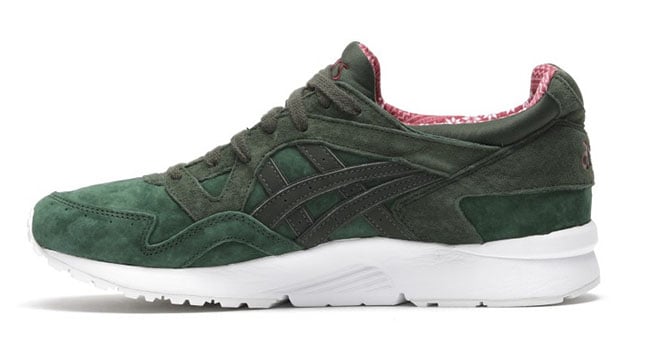 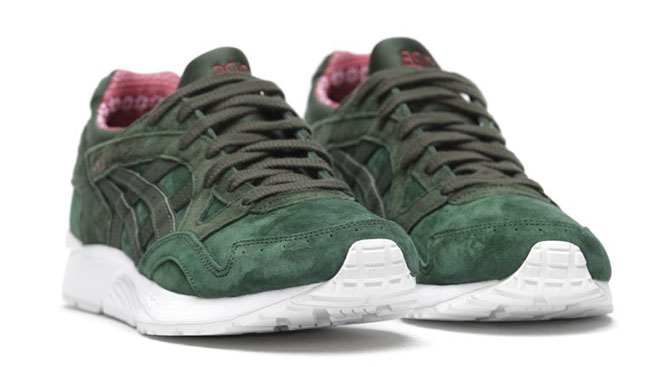 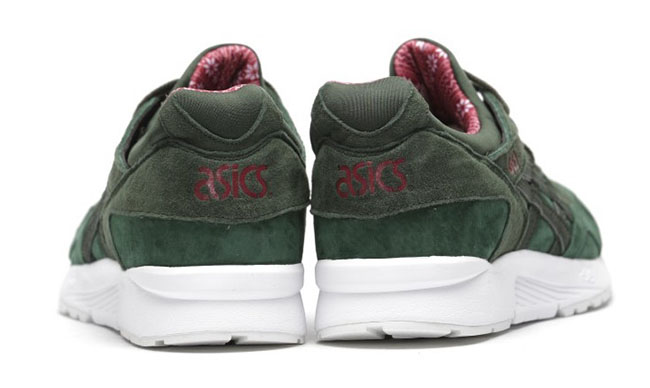 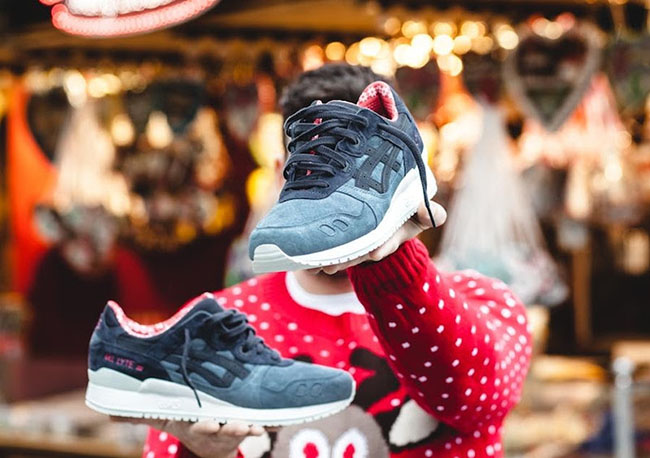 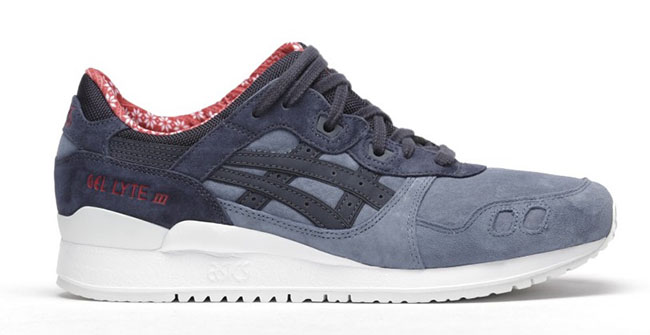 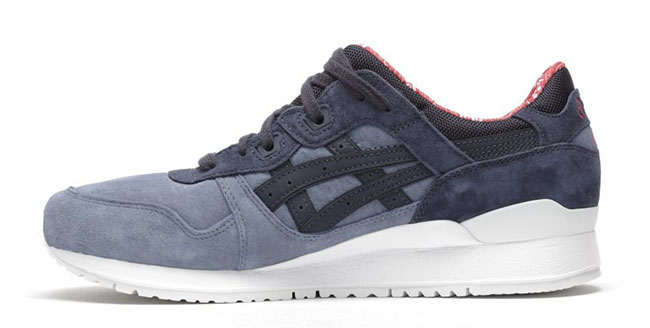 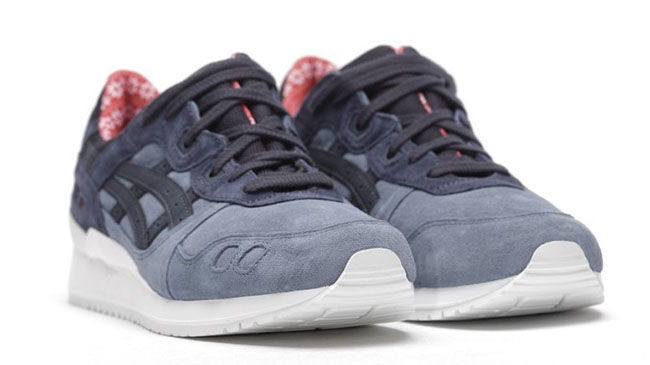 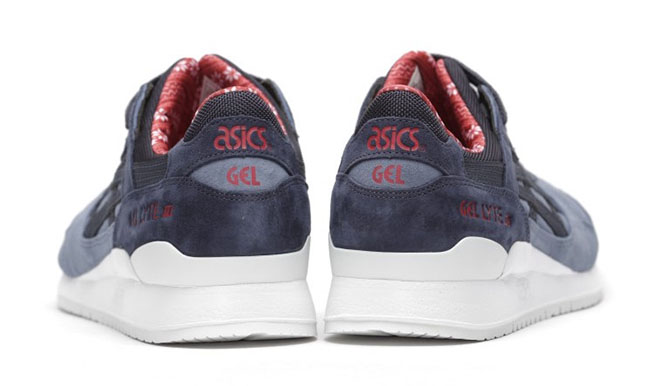 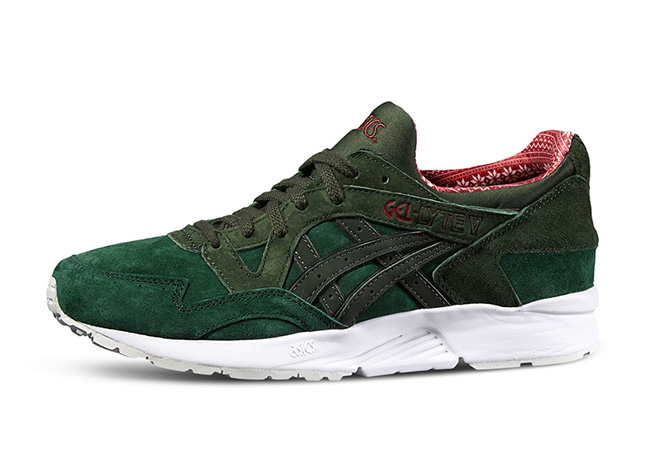 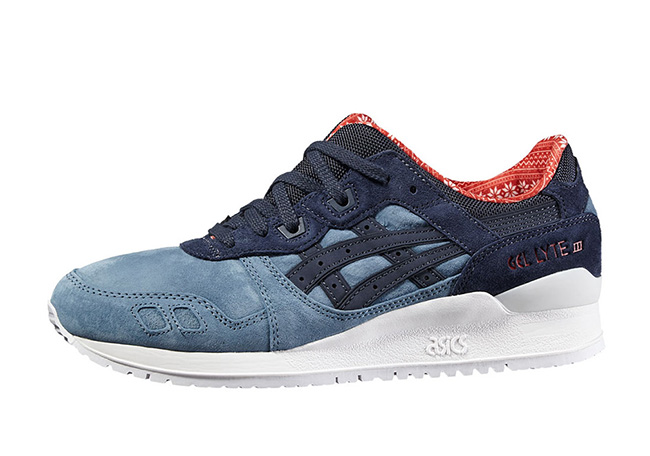