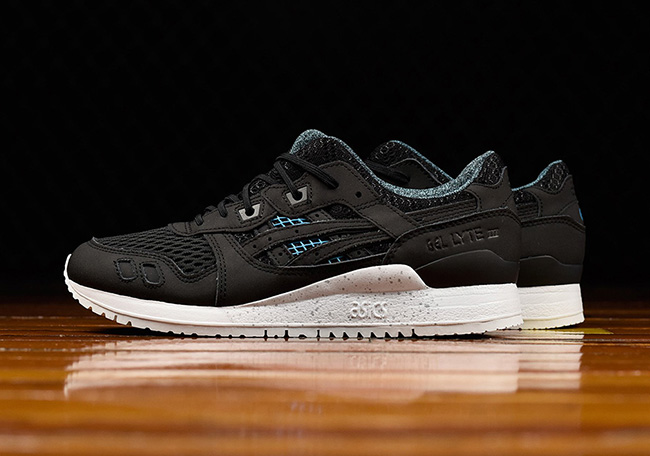 While most brands celebrate a specific models Anniversary, Asics is going a bit further. The brand is celebrating 30th Anniversary of the Gel cushioning technology. For this occasion, the brand is releasing the Asics Gel ’30 Years’ Pack.

Included in this special pack is the Asics Gel Lyte III and the Gel Quantum 360. The Quantum 360 comes equipped with a full length visible Gel cushioning setup. As you can see, they feature predominate Black through the uppers while Blue accents are also spotted. Speckling is then placed on the midsole while a special graphic covers the liner.

Below you can check out additional images of the Asics Gel 30 Years Pack which will give you a closer look. For those looking to purchase, they are available now at select retailers which includes Renarts. Retail price for the Gel Lyte III is $110 while the Gel Quantum 360 will cost you $170. 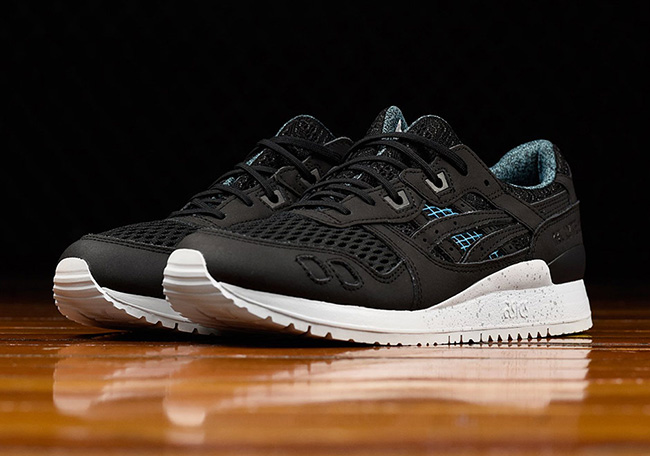 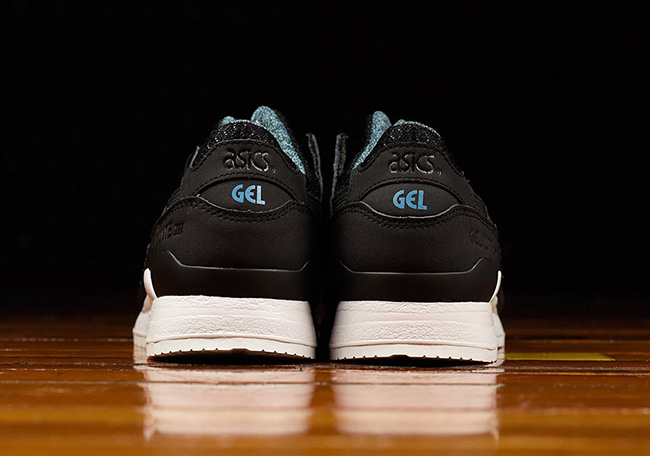 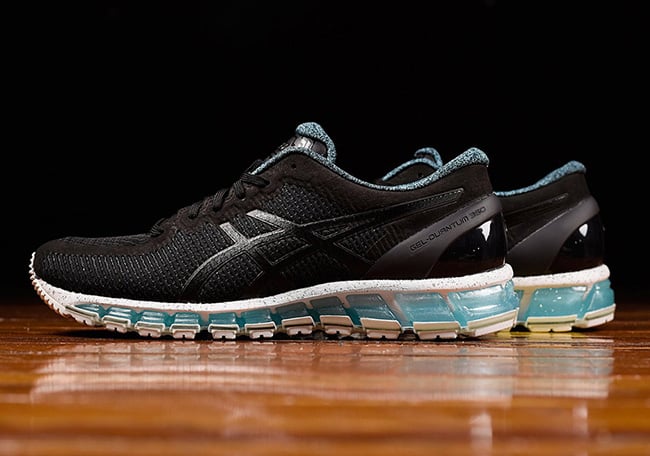 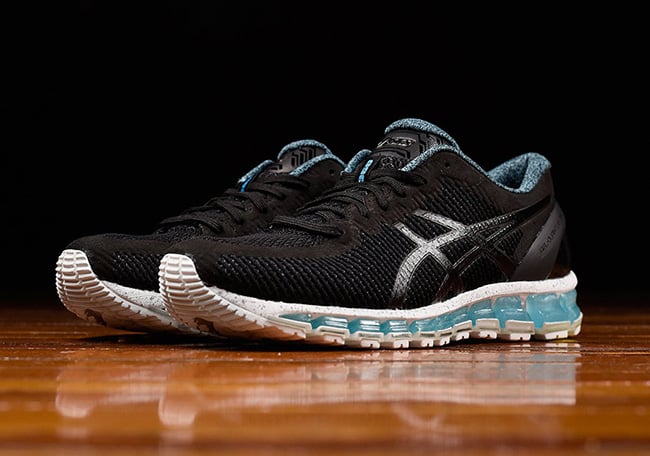 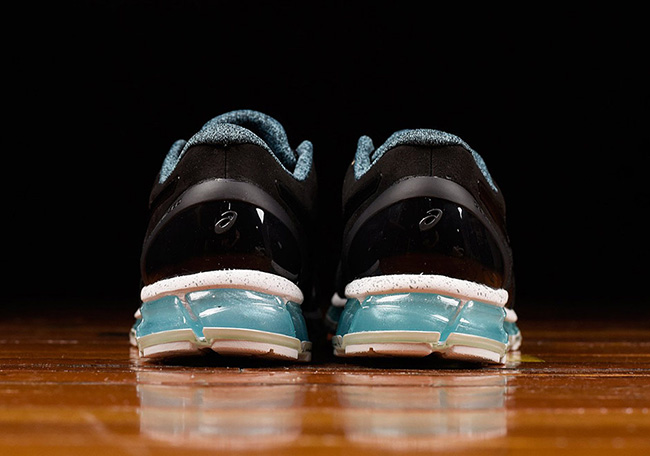