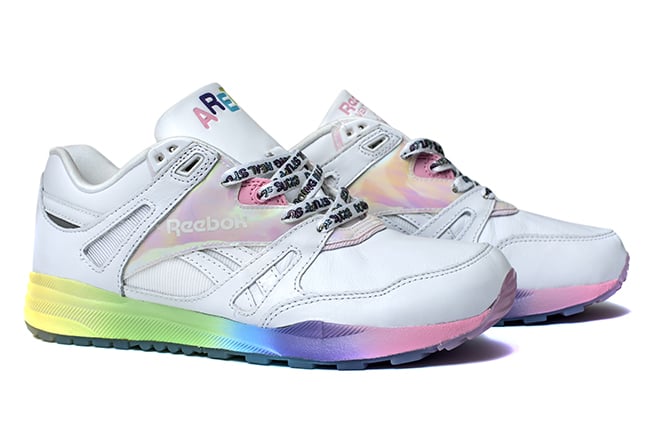 The new model of the Ventilator, which is celebrating its 25th anniversary this year, perfectly reflects the style of the young Local Heroes designer. The classic white shoe is decorated with an original holographic panel and small pink cotton candy elements. What’s most distinctive here is the sole – showing all the colours of the rainbow – which is a trademark of all Local Heroes products. The new Ventilator design is completed with shoelaces stating “Doing Real Stuff Sucks”, which is Areta’s life motto.

It took a year to complete the process of designing an ideal model. Areta received the cooperation proposal from the brand when she was living in the US. That’s when she began to imagine what the shoe should look like, including selection of fabrics, colours, prints and production of samples. As Areta admits, her biggest source of inspiration were childhood pictures and the intention to create children’s shoes in adult sizes.

It’s not the first joint project of Reebok and Areta Szpura. The Reebok Classic footwear already appeared in the outfits prepared for the spring campaign of Local Heroes and in September the designer participated in a photo shoot for the Ventilator model, which took place in sunny Los Angeles. “Working together means going big!”, says Szpura. “Both me and Reebok are happy with the results. I hope it’s not the end but only the beginning of our next collaborations!”

The Reebok Ventilator x Areta Szpura will hit the shelves on November 4, 2015. It will be available in Reebok and Worldbox shops as well as the Sizeer chain. Starting from December it will also be available in chosen shops abroad. 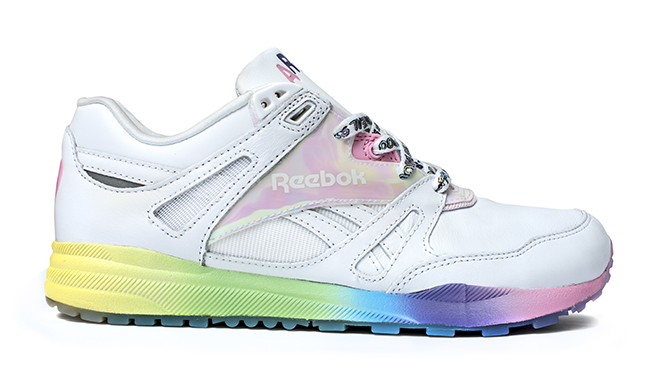 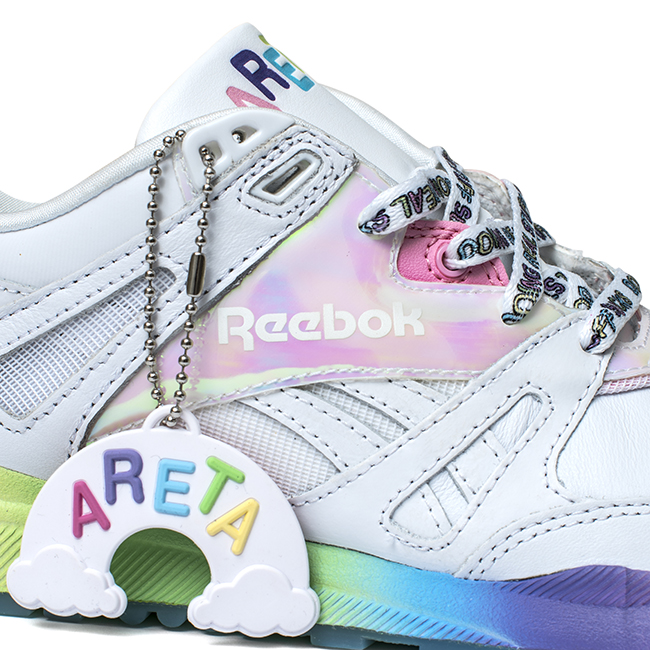 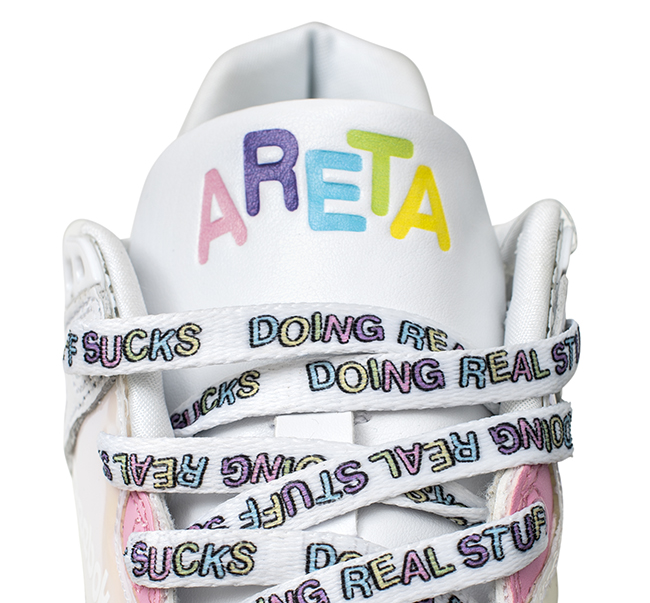 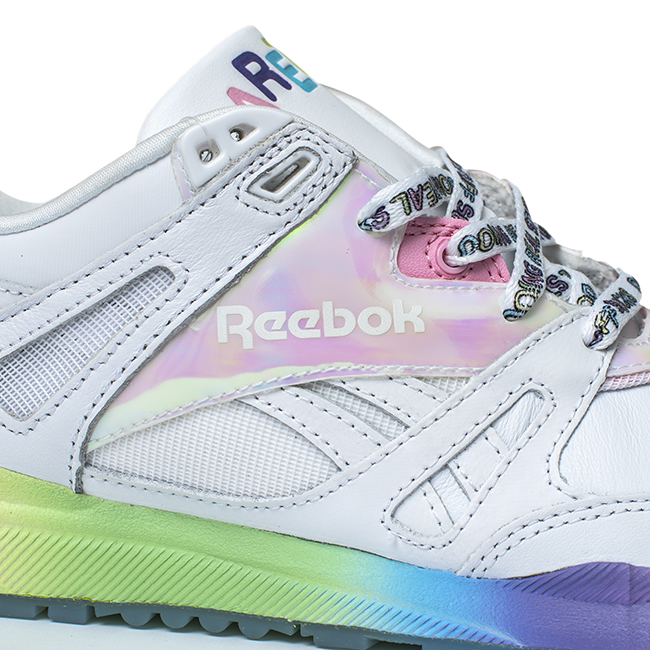 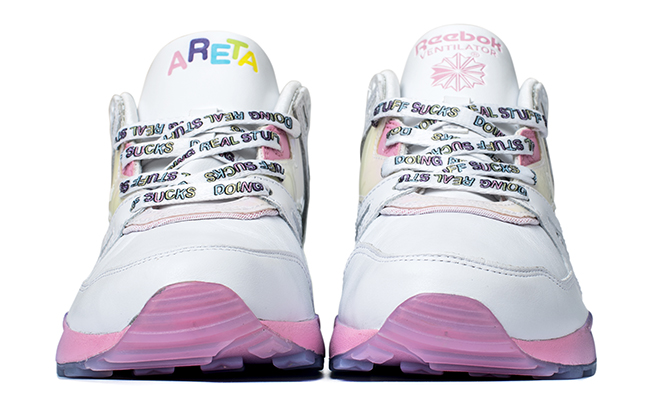 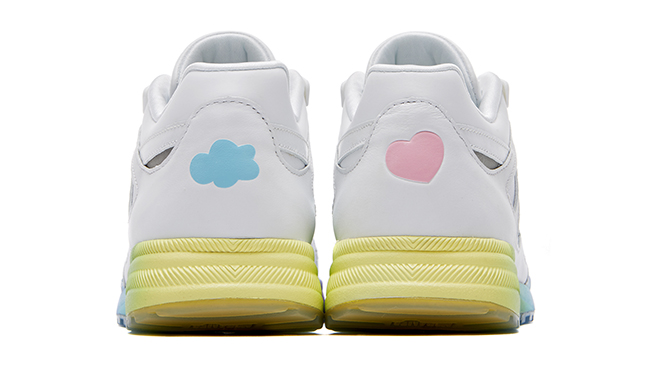 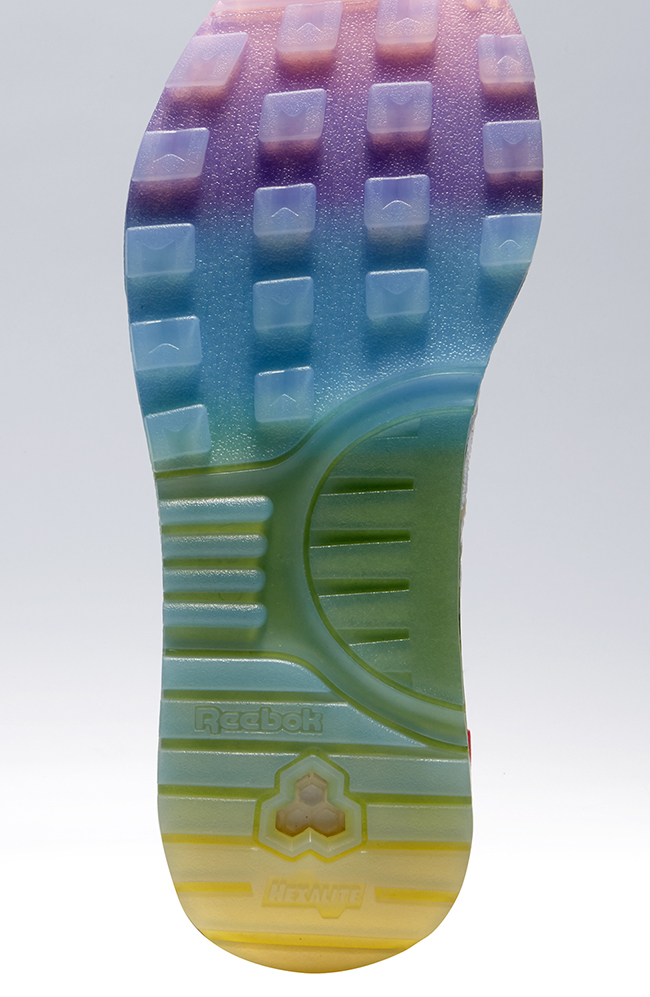 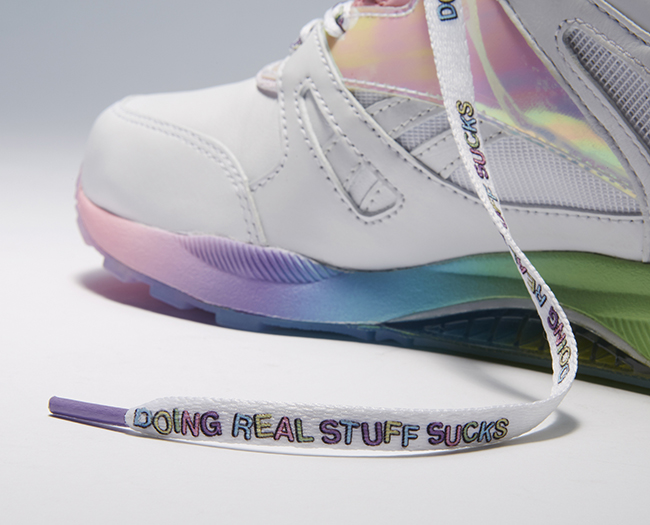 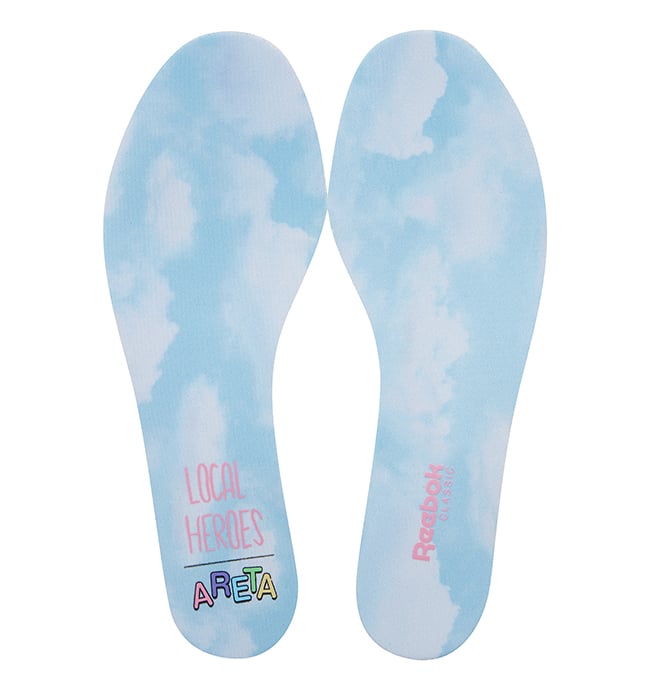 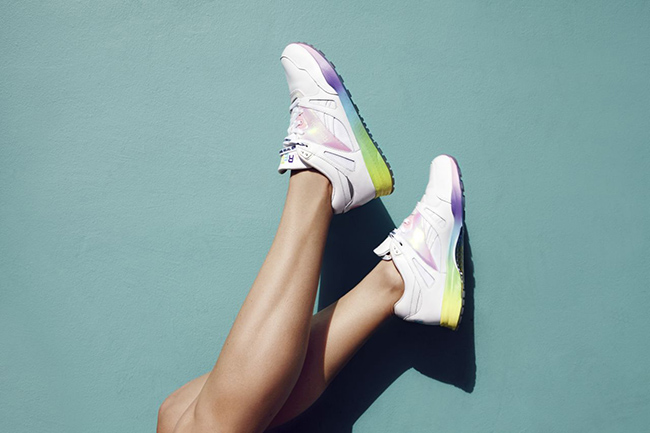 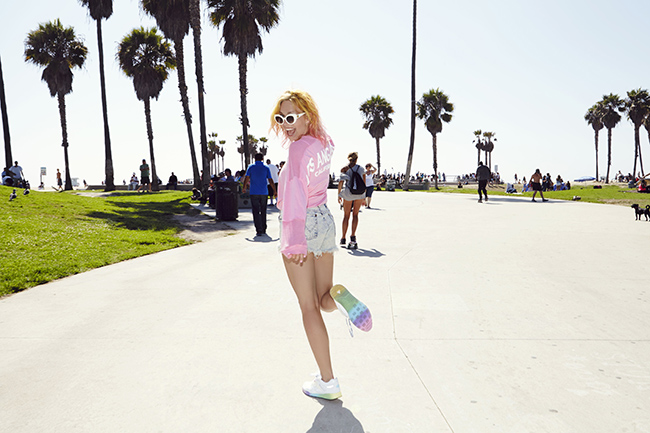 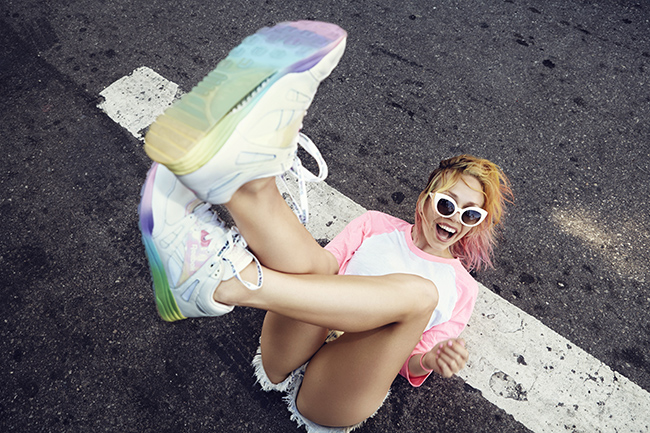 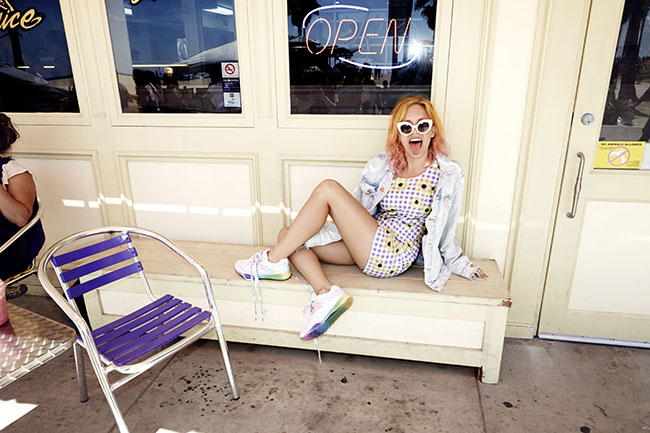