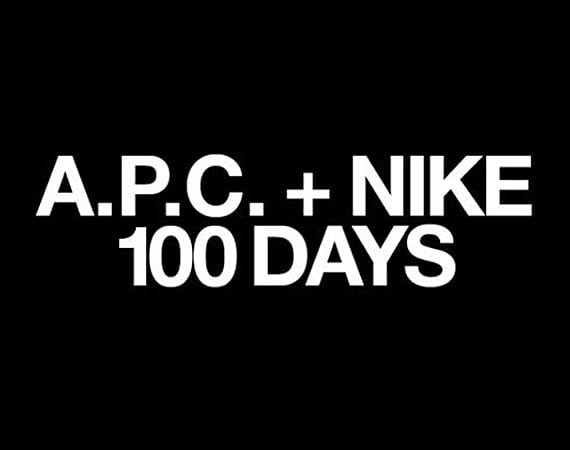 Having first linked up back in 2009, French clothier A.P.C. is set to collaborate with Nike Sportswear here again in 2012.

Not much is known about the collaboration at this time, other than the fact that it is supposed to be either launched or officially unveiled 100 days from now.

Stick with SneakerFiles for the latest on the collection and look for a release later this year. 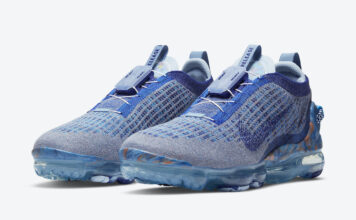