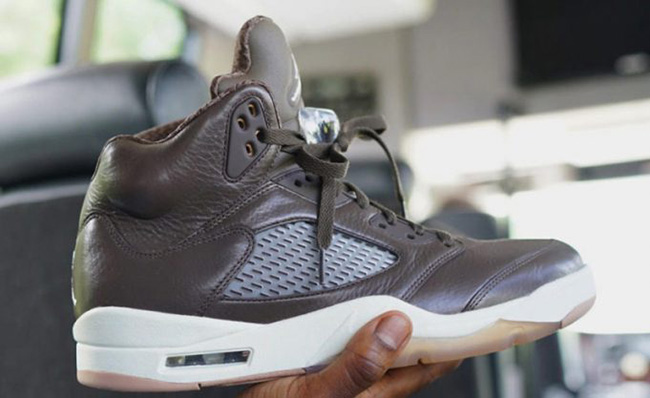 Rumored to be 1 of 1, this Air Jordan 5 features a premium touch while using Brown leather through the uppers. In addition, a White midsole is intact which adds some contrast. Completing the look is a translucent Gum outsole which is a nice touch.

With Anthony Hamilton having all the numbered Air Jordan’s in a Brown and Gum theme, we are sure with time more pairs will start to be unveiled.

Below are additional photos of Anthony Hamilton’s Air Jordan 5 ‘Brown Leather’. At the time of writing, there isn’t any release information and appears to be just an exclusive to the singer. Leave a comment and let us know if Jordan Brand should release them. 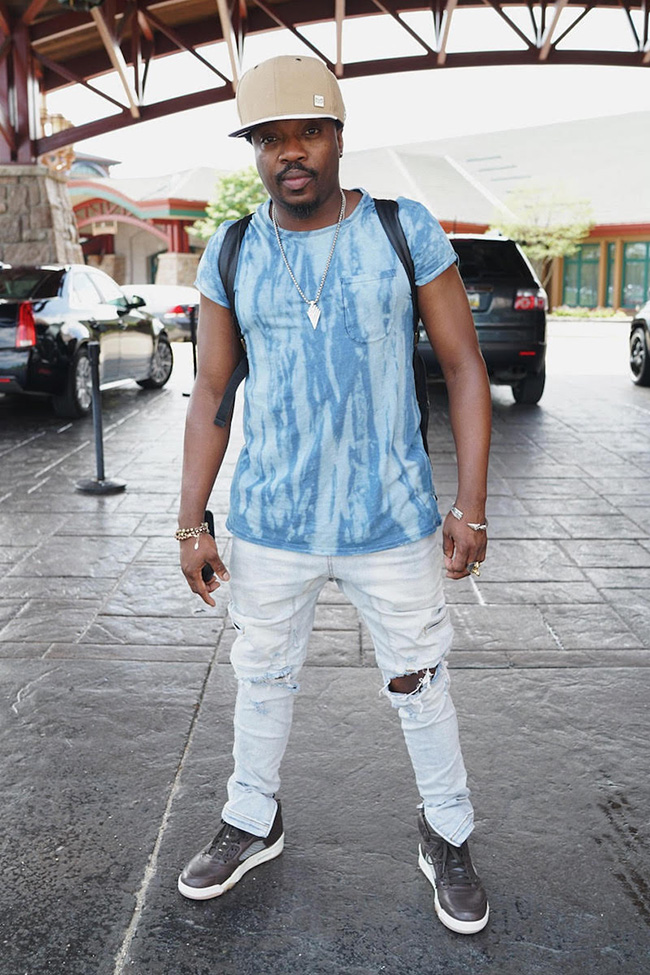