HomeOther SneakersANTA Releases Their Own Version of the Nike Air VaporMax 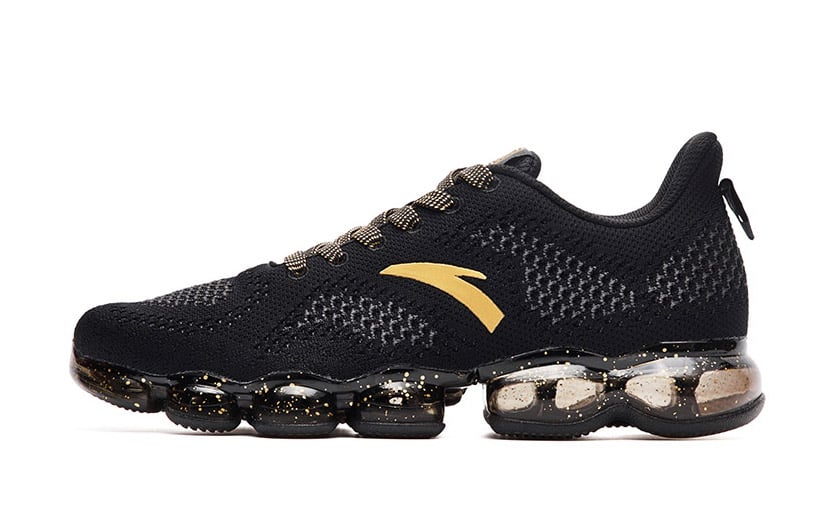 The Nike Air VaporMax has been one of Nike’s most popular shoes since the originally launched on Air Max Day 2017. While the model has a unique look, ANTA has just launched their own version of the VaporMax.

As you can see, ANTA’s version mimics that of the VaporMax which features a knitted upper along with a full length Air unit. Instead of the Nike Swoosh, ANTA has placed their logo on the sides while speckled detailing on the midsole completes the look.

At the time of writing, ANTA has yet to launch them on their website however they should become available soon. Retail price for the Nike VaporMax is $190 while ANTA’s VaporMax retails at $50. Below you can check out additional colorways. Make sure to leave a comment and let us know your thoughts. 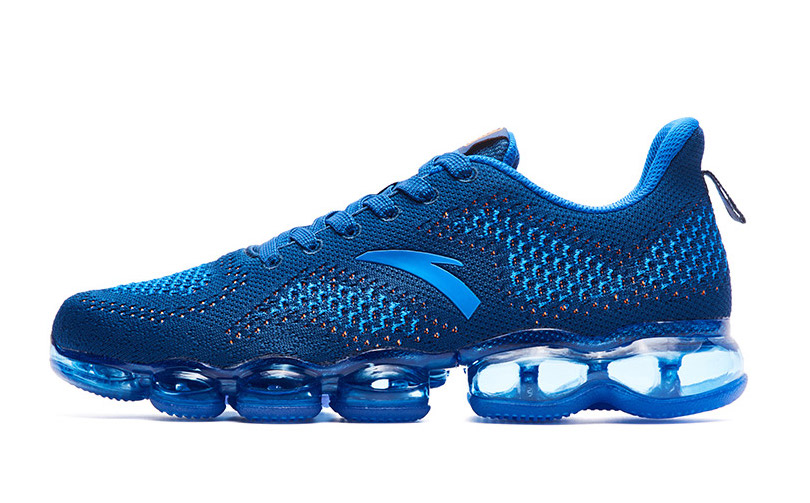 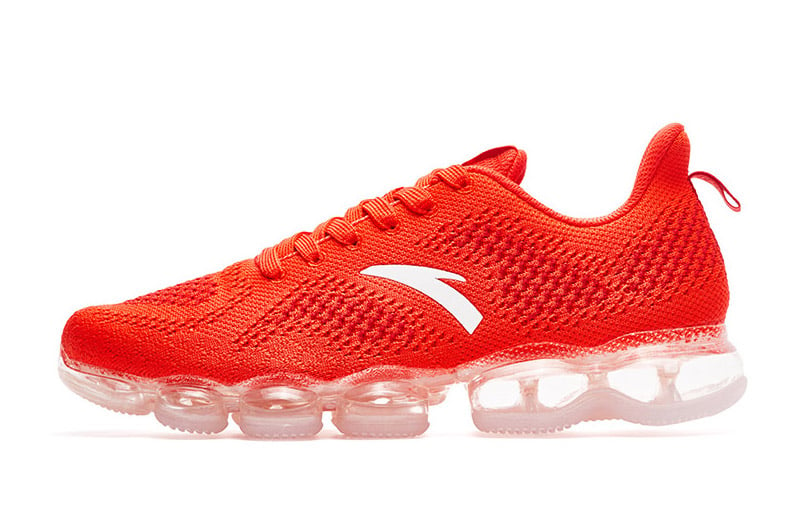 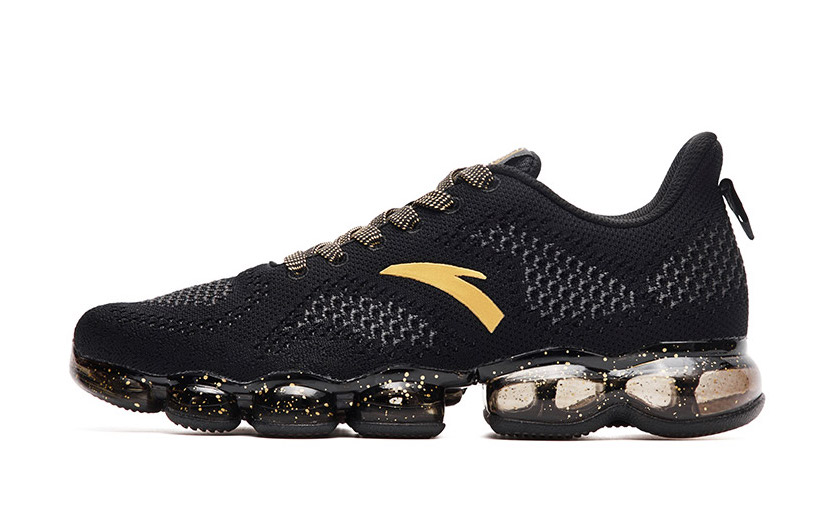 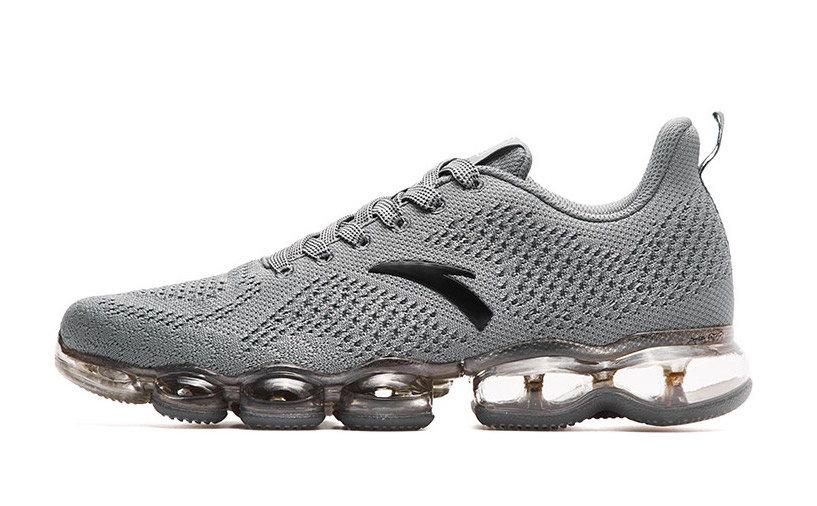 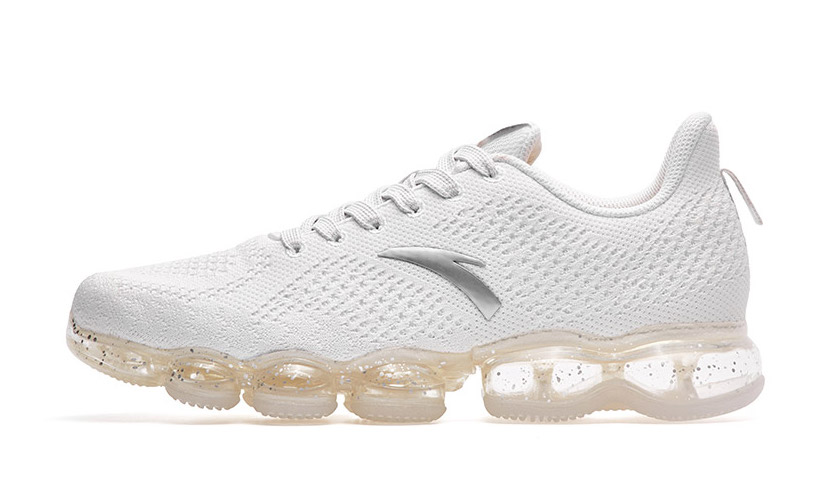 Nike Air VaporMax Plus Releasing in a Vibrant Color Scheme