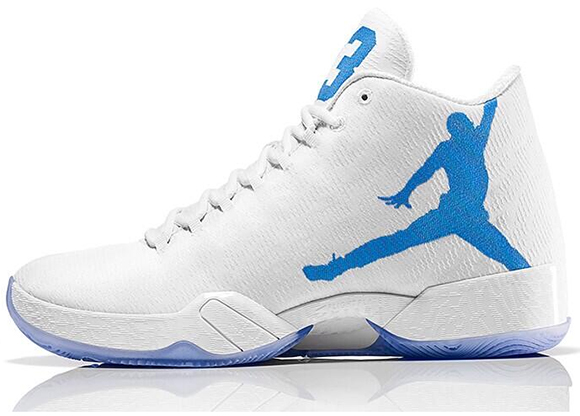 The Thunder are taking on the Clippers in the Western Semifinals. At the time of writing the Clippers are putting a hurting on OKC. But even if they drop this game it’s only 1 in a best of 7.

This Air Jordan XX9 PE for Russell Westbrook lacks the elephant print on the sides but moves it to the insole. A large Jumpman logo lands around the collar and the number ’23’ is removed from the heel and placed on the tongue.

No word if they will actually release, but if you had to choose, which pair would you pick? 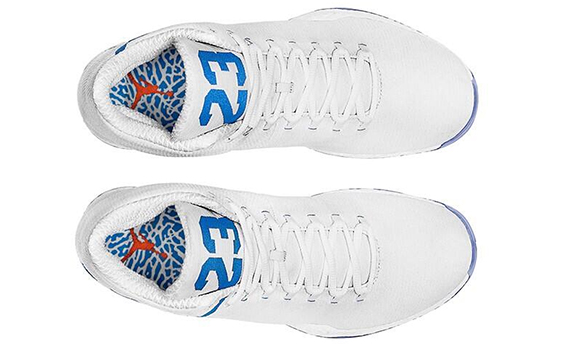 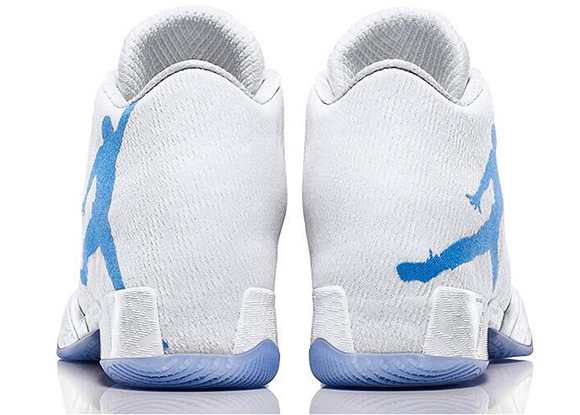 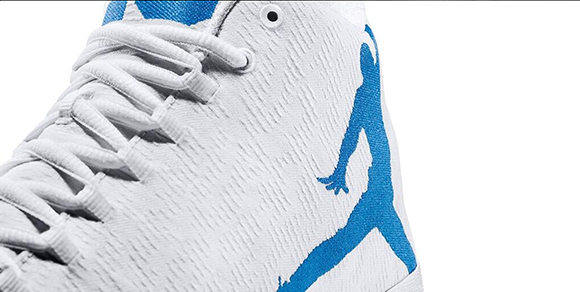