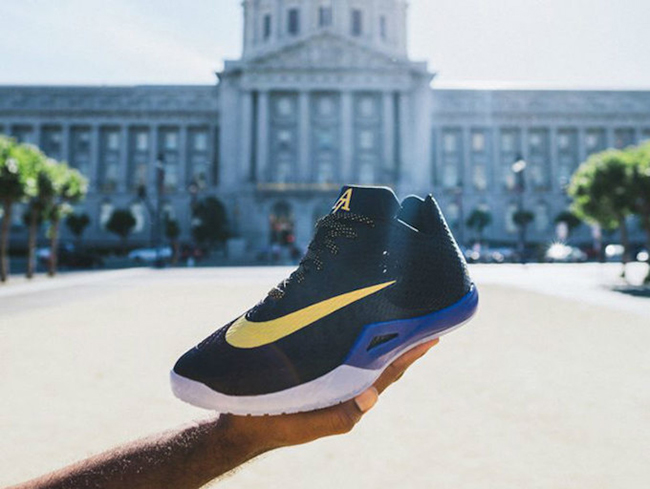 Andre Iguodala who was last years NBA Finals MVP looks to provide the same defense against LeBron this year as they Golden State Warriors continue to pursue history. In addition, both pairs of his Nike Hyperlive PE’s have released just before Game 2.

Each of the Nike Hyperlive for Iguodala come in a Warriors color theme with one representing Home and the other Away. Following is the use of AI, his branding on the tongue.

Both pairs of the Nike Hyperlive Warriors Andre Iguodala PE are available now in-store at select Foot Locker retailers. To track down a pair, visit their Launch Locator. It isn’t known if the two will release online, but if they do we will make sure to give you a heads up. 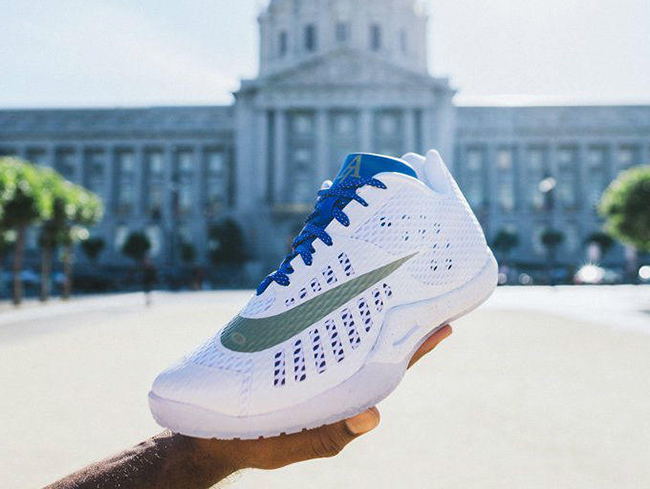