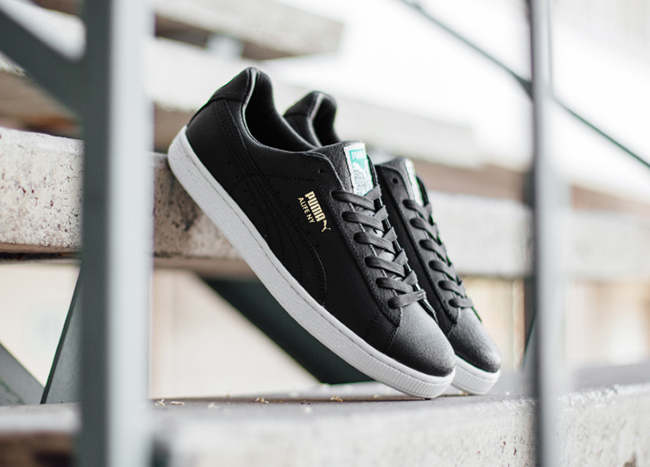 ALIFE has worked with a few sneaker brands in the last year, but once again they connect with Puma and use the iconic States model. Going with a more sleek look, the two came together for the ALIFE x Puma States ‘Marbles’ release.

This Puma States by ALIFE will represent the lines roots in New York. Looking closer, they feature a predominate Black upper that features a cracked leather. In addition, Gold is used on the branding while the heel reads ‘LES’ and ‘NYC’ which is done in the same shade. Finishing this pair off is the addition of White on the midsole.

For those that are interested in buying the ALIFE x Puma States Marbles, they are now landing at select retailers including Feature. Retail price is set at $105 and at the time of writing, most sizes are still in-stock. Keep scrolling to check out more photos. 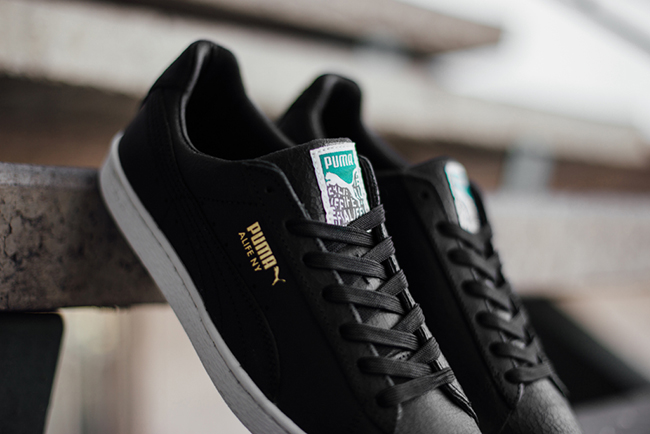 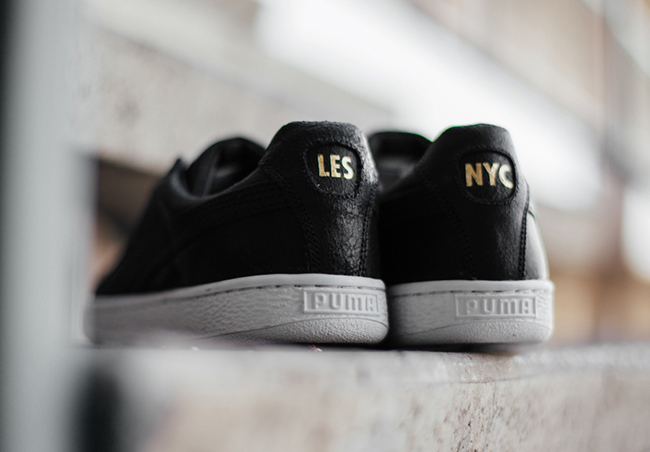