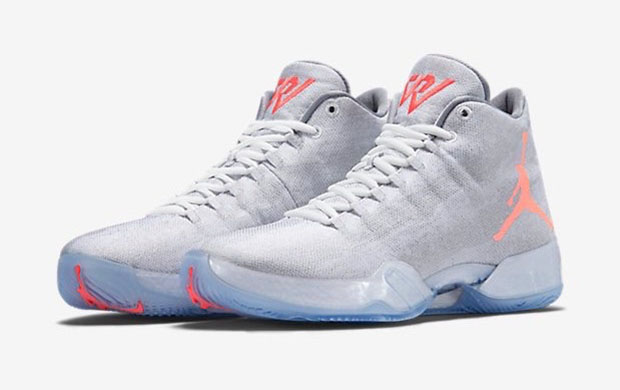 Jordan Brand will be releasing the Air Jordan XX9 Russell Westbrook ‘White Infrared in the month of December and today we get an in-depth look at this model.

It makes sense that an Air Jordan XX9 PE would release for Westbrook as he is the face of the Jordan XX9. Not only that he is having another great season.

As you may know, Westbrook has his own signature with the brand, the Jordan Westbrook 0. However this model is a lifestyle release and not intended for on-court use.

The PE made for Russell Westbrook features a clean white base and midsole with infrared hits seen on the branding. The translucent midsole makes for a nice touch as you can see the number 30 bleeding through to celebrate 30 years of Jordan Brand. The final detail is Russell Westbrook’s logo of ‘RW’ placed on the tongue.

The Russell Westbrook Air Jordan XX9 PE will release on December 1st, 2015 in Europe for $225. It isn’t known if a stateside launch will take place, but it’s likely happening. On another note, this could mean we see other Jordan XX9 PE’s release which could get interesting. Below you can get a detailed look and let us know what you think of them by leaving us a comment.

Update: Official images have leaked for the ‘Russell Westbrook’ Air Jordan XX9 that will debut tomorrow in Europe from J23App. We will let you know once we learn of a stateside launch. 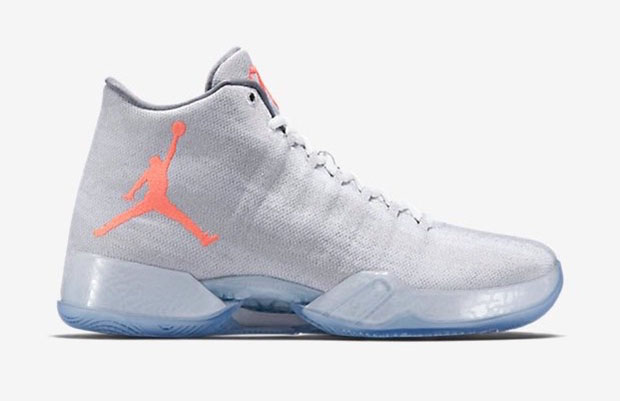 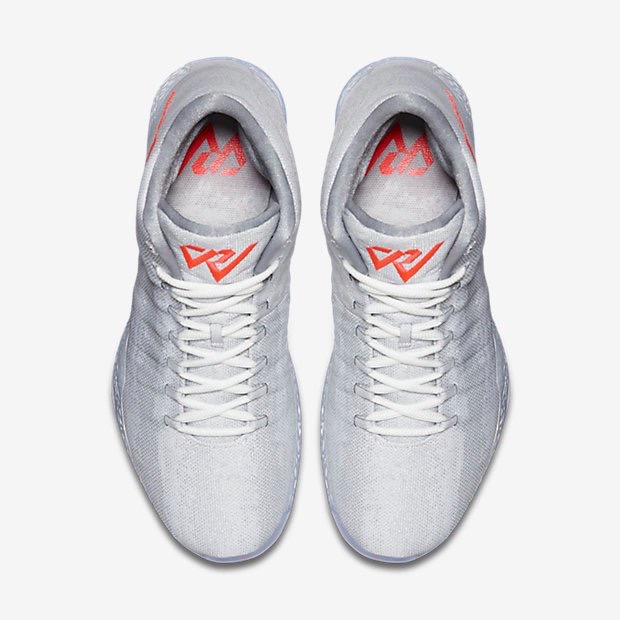 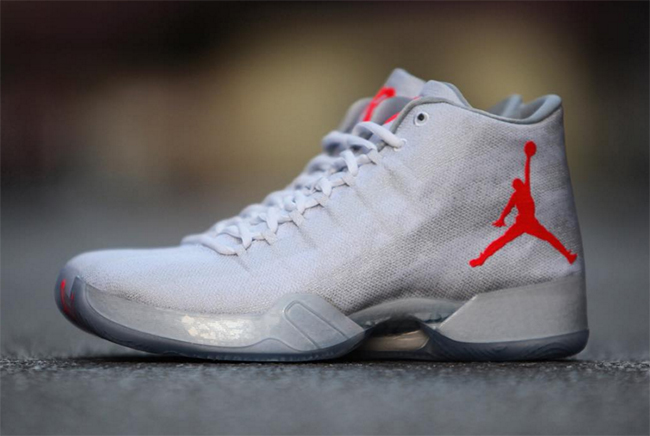 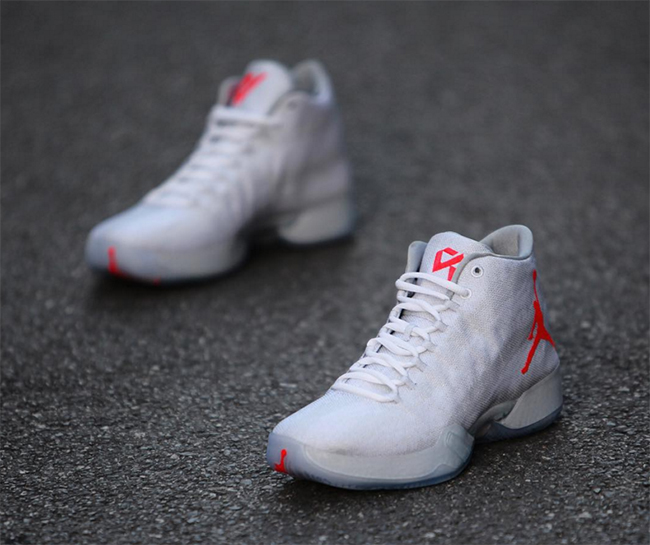 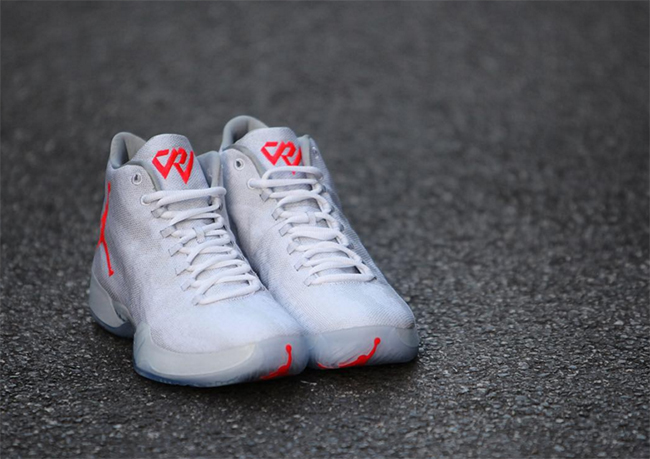 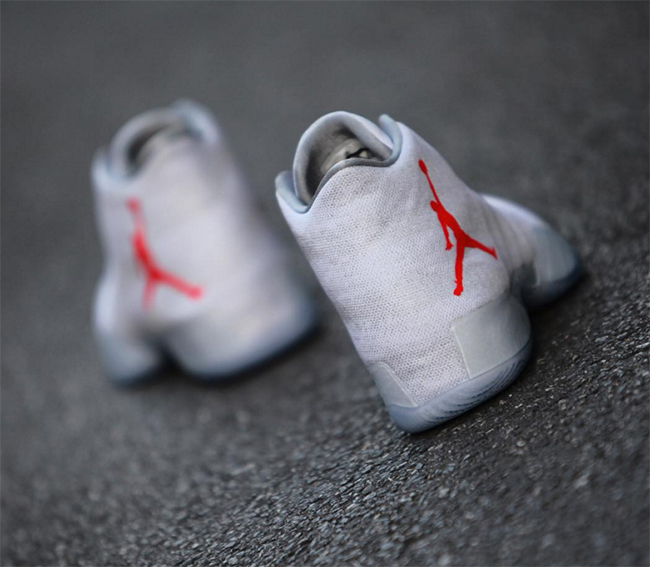 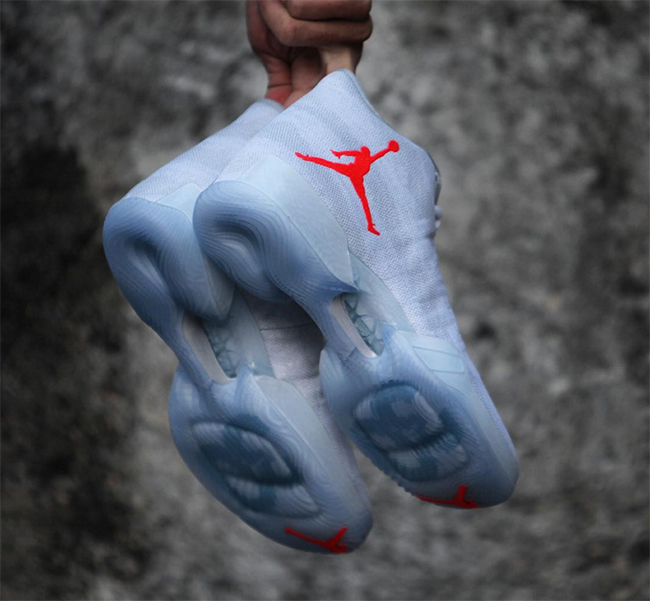 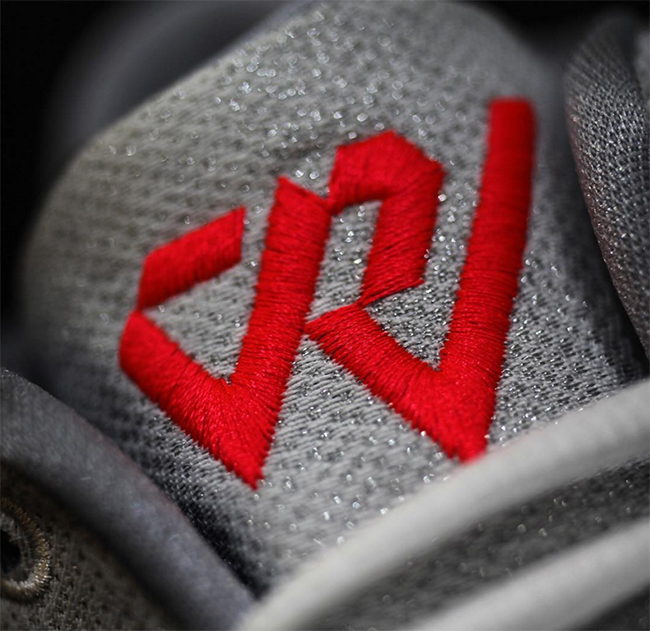 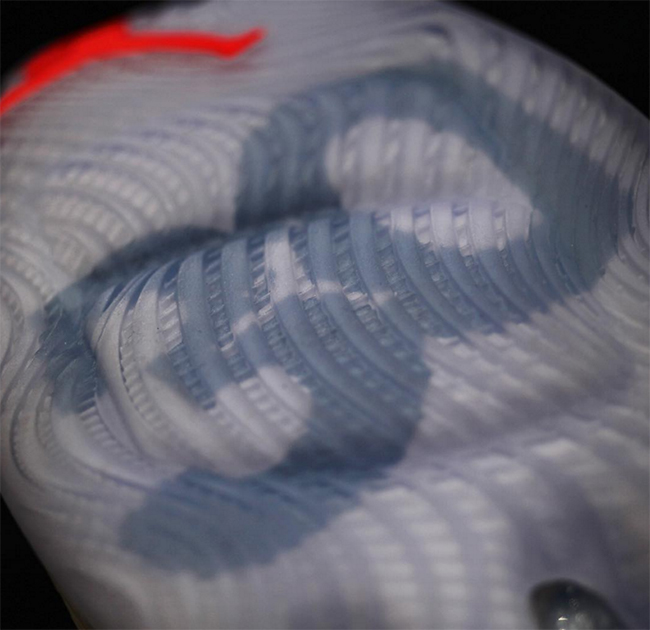 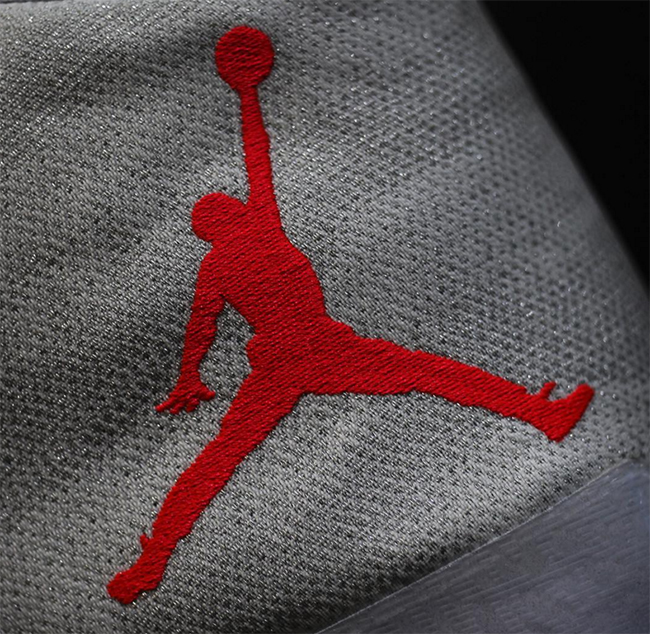 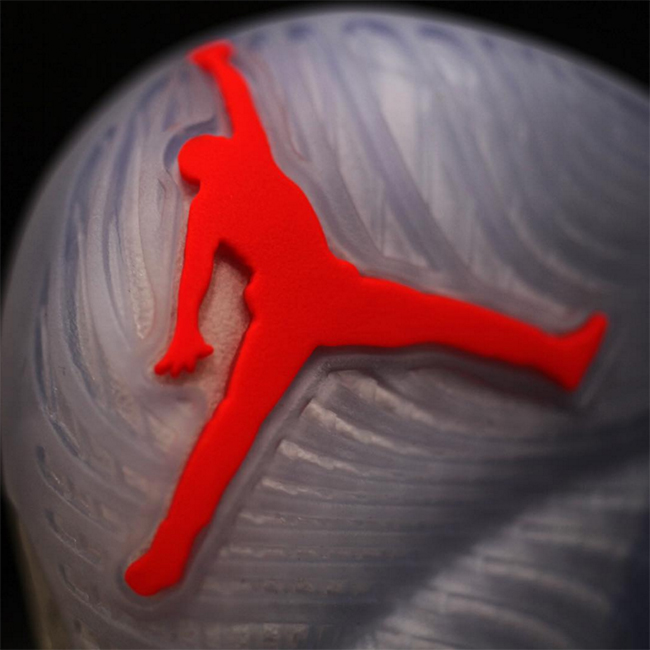