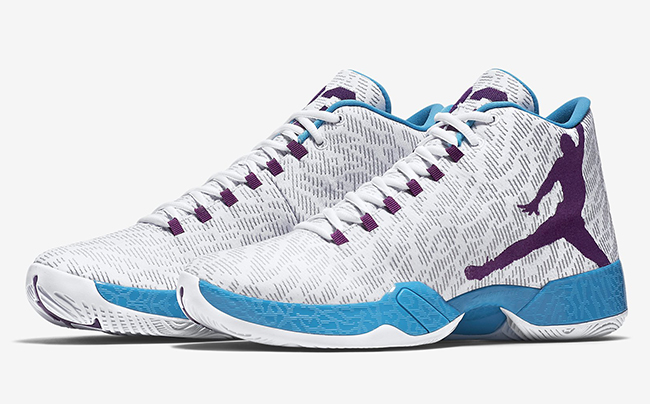 The new NBA Season starts at the end of October and Jordan Brand has a pair of Air Jordan XX9 ‘Hornets’ that will launch just before it begins.

Days before the release, the brand will launch the Air Jordan 1 High Hornets. We heard this would be a pack like the MTM, but that isn’t happening. However they will launch individually but apart of a ‘Hornets’ package.

According to the color description, the Charlotte Hornets edition of the Jordan XX9 will feature white through the base followed by wolf grey that forms elephant print. Purple will fill in the large Jumpman logo on the side, 23 on the tongue, eyelets and other branding. Blue then fill in the midsole and liner while white finishes the outsole. The last touch is Chinese characters on the insole which reads ‘Feng Shui’.

The ‘Hornets’ edition of the Air Jordan XX9 will release at Jordan Brand retailers on October 14th, 2015 which is a couple weeks before the 2015-16 NBA Season starts. Retail price is expected to be $225. Make sure to check back for images and other details pertaining to this release.

Update: We now have a first look at the ‘Hornets’ Air Jordan XX9 that will debut next month. Different then the Michael Kidd-Gilchrist PE, they will hit Jordan Brand retailers on October 14th, 2015. 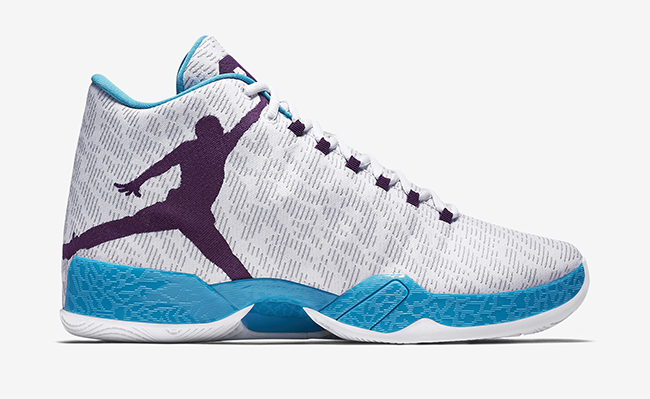 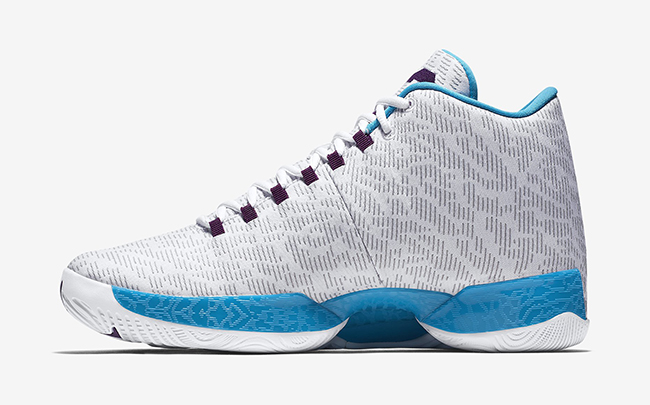 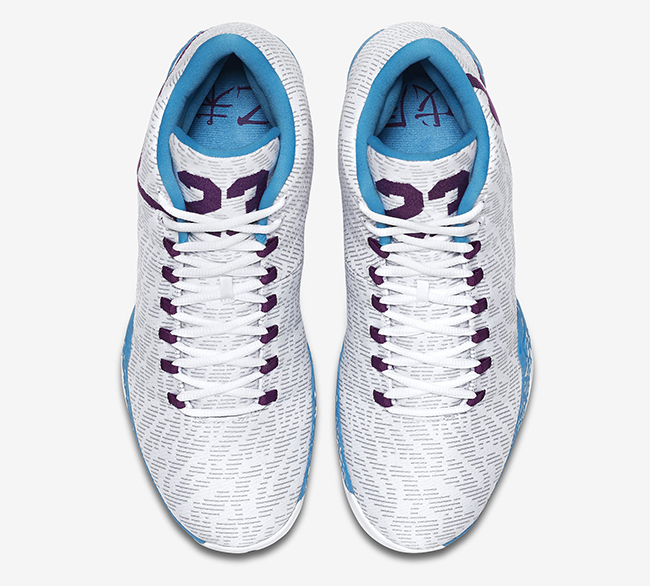 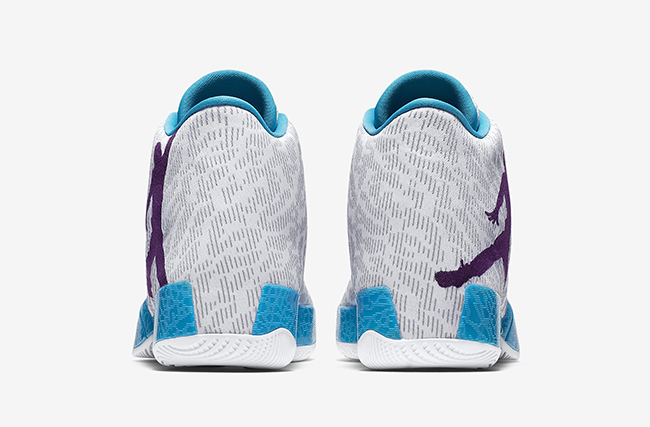 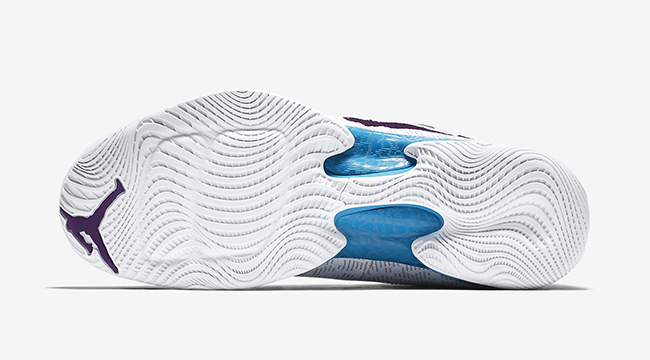 Note: Image used is the Charlotte Hornets Air Jordan XX9 ‘Home’ PE worn by Michael Kidd-Gilchrist, but according to the color description, the released version should look similar. 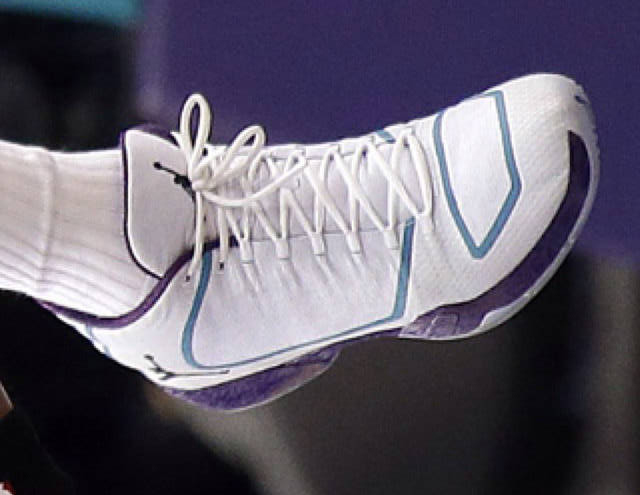 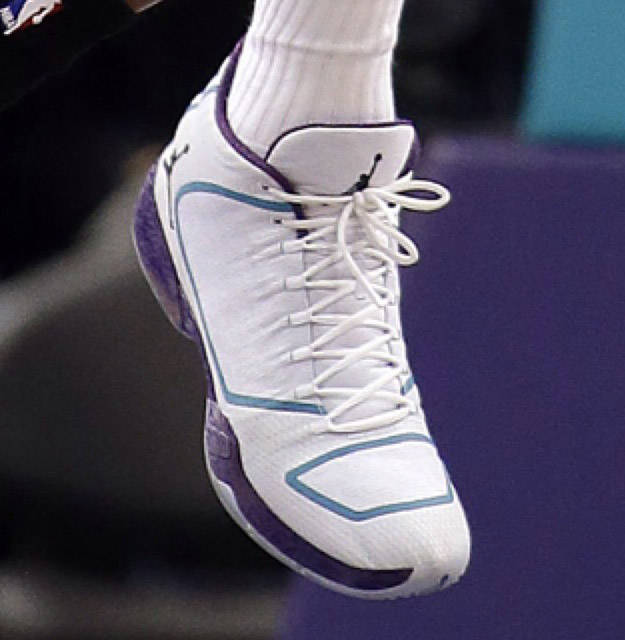