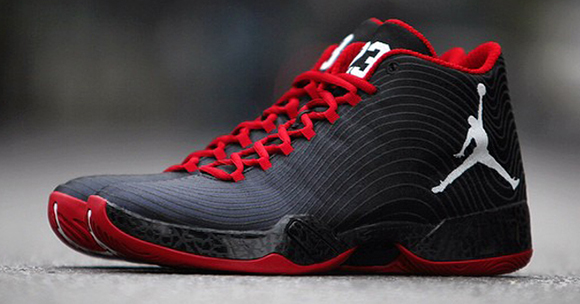 Most of us got accustomed to the elephant print that is used on the Air Jordan XX9, well at least the people at SneakerFiles. The next Air Jordan XX9 to drop will remove all accents of the print and add dark grey waves to the sides with our first release being called ‘Gym Red’.

The new look on the Jordan XX9 is interesting and we have received mixed feedback, but a traditional Bulls color scheme while using predominate black and gym red and white accents will help the model. 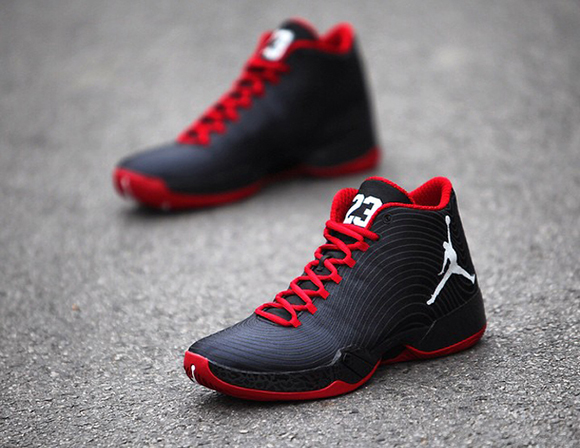 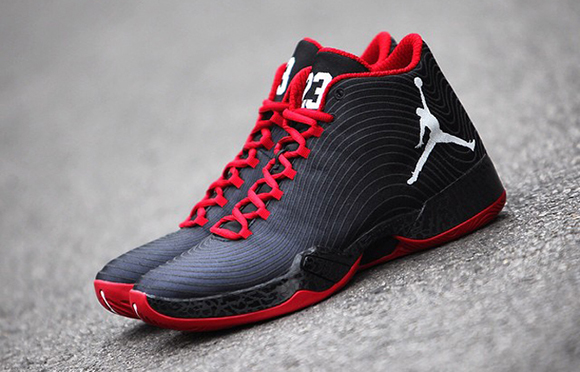 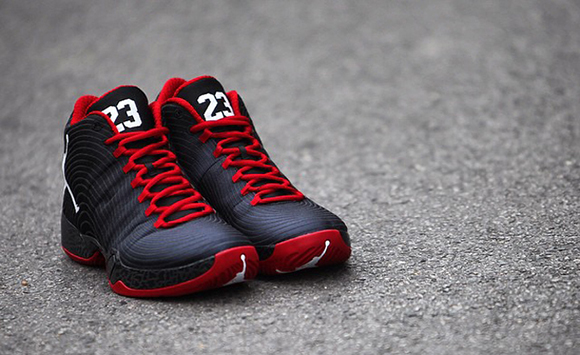 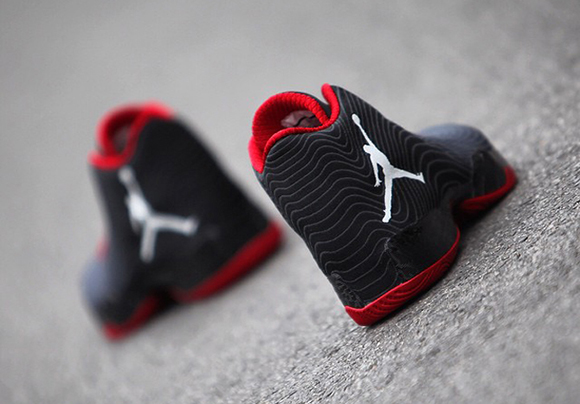 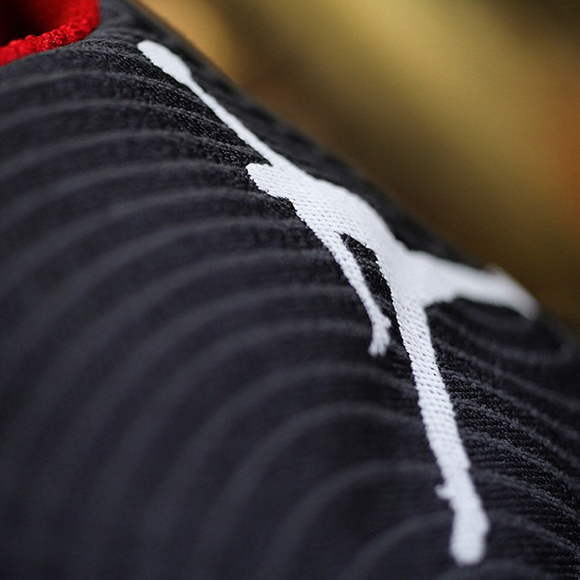 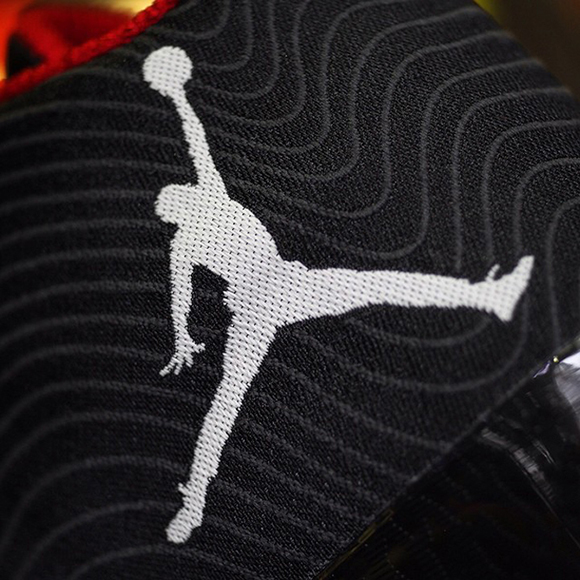 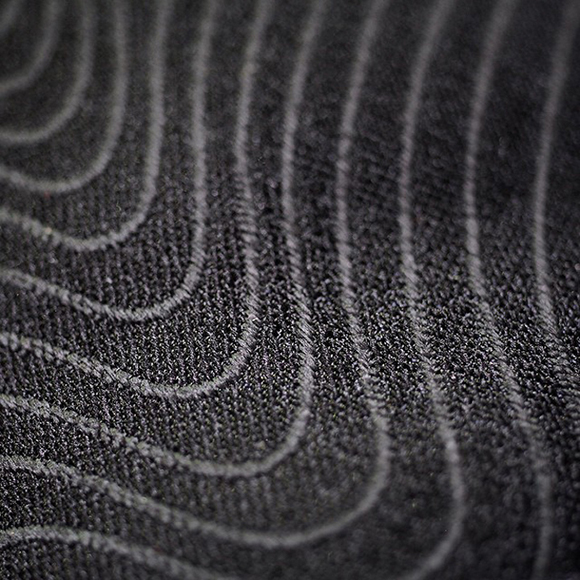