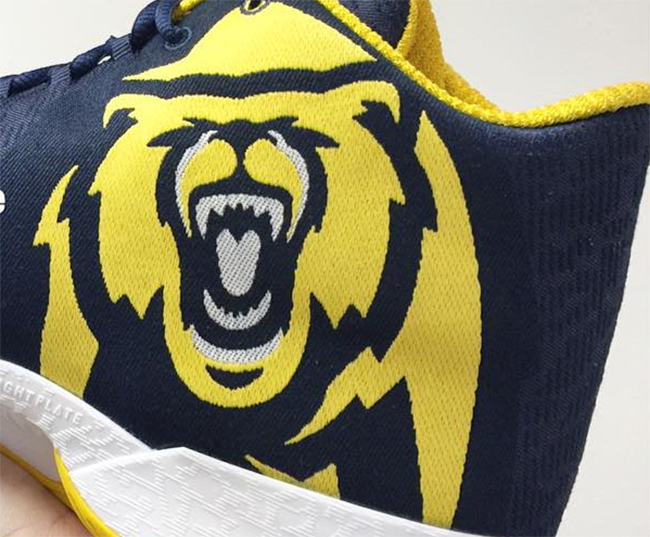 The Air Jordan XX9 ‘Cal Golden Bears’ will be worn by the schools basketball team soon but today we have a first look at the latest Jordan XX9 PE.

The Cal Bears edition of the Air Jordan XX9 comes with their matching school colors of navy and yellow. The base will dawn the shade of blue using Flyweave material while a white midsole is intact. Other details include yellow hits throughout and obviously the highlight of this pair, the Golden Bears mascot featured on the side.

Like most player exclusives, don’t expect the ‘Cal Golden Bears’ Air Jordan XX9 to release at stores, however there is a slight chance that pairs due leak to auction websites, like eBay. If that does happen don’t expect them to come cheap. There is no set time frame for when the school will debut their Jordan XX9s on court but this should happen soon. 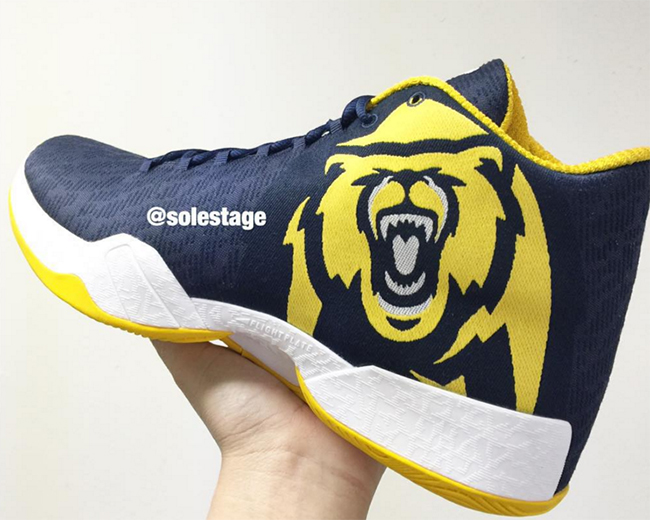 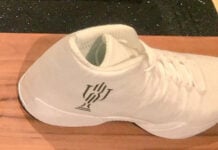 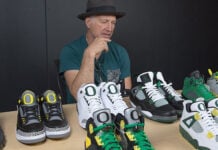 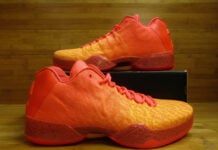