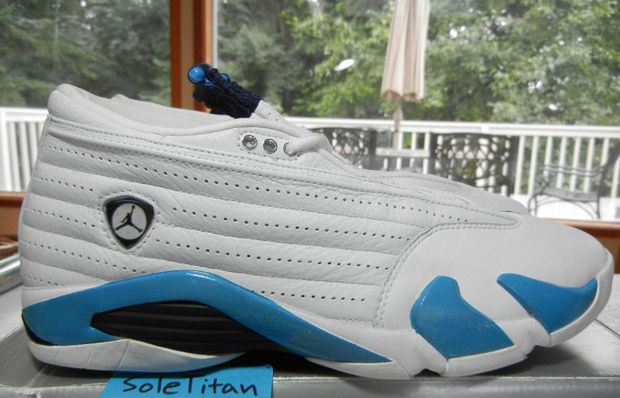 This model features an all white lowered upper, Columbia Blue accents and touches of black, which makes people wonder why they never went into production.

If you’re hard pressed on scoring a pair of these, they’re available on eBay 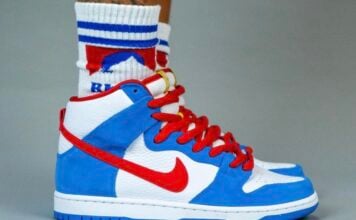