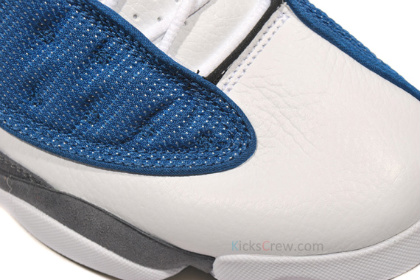 For those who just cant wait to get their hands on the up coming Air Jordan XIII ‘Flint’ thats set to release later this year, pairs are up for grabs at Kicks-Crew. The Air Jordan XIII ‘Flint’ released back in March of ’05 and sold out quite quick much like most Air Jordans in OG colorways, so expect these to sell out just as quick. Now not much has changed from the ’05 retros and the 2010 retros, so you bet collectors will be lining up for them but you can avoid the lines and cop a pair right now for a price of 200$ at Kicks-Crew. If your still on the fences about copping or not, detail pics of the ‘Flint’s can be seen after the jump. 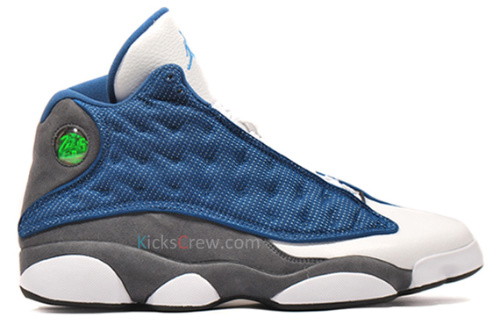 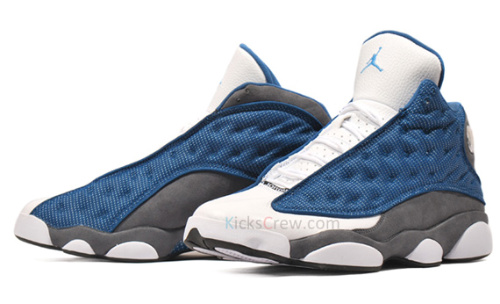 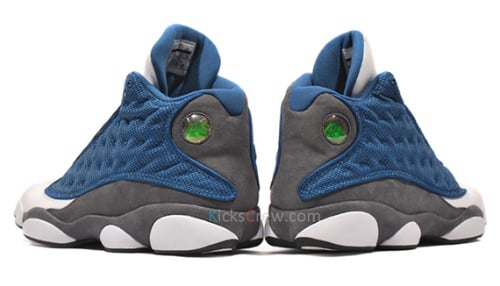 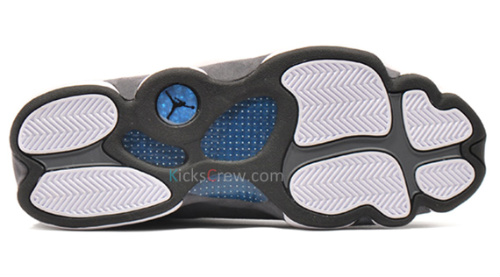 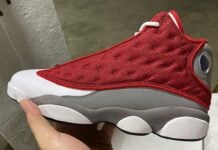 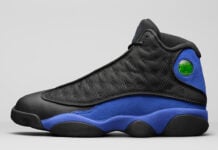 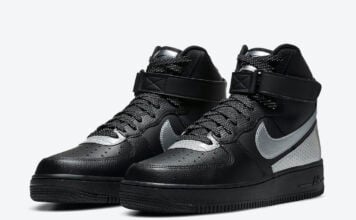