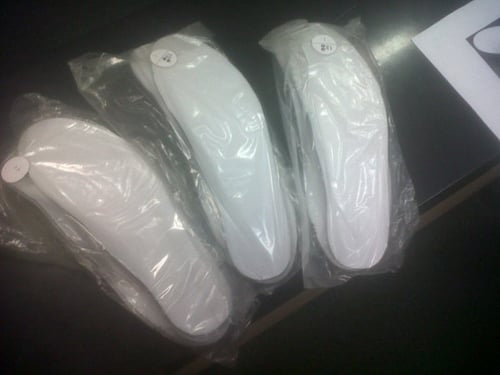 For those of you who do not recall, the Air Jordan XII “Rising Sun” was initially supposed to officially release on October 24th, 2009. However, because of the “rising sun” insole, controversy arose and the release date was pushed back. Equipped now with an all-white insole, stores have begun swapping the old insoles with the new ones, in preparation for what will be an OFFICIAL release date of this Saturday November 21, 2009. 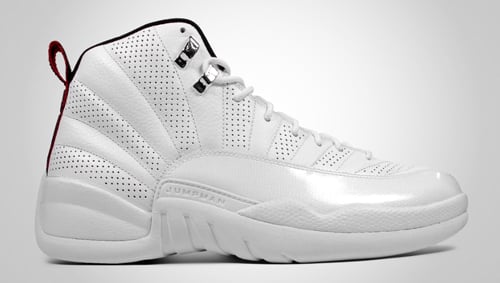