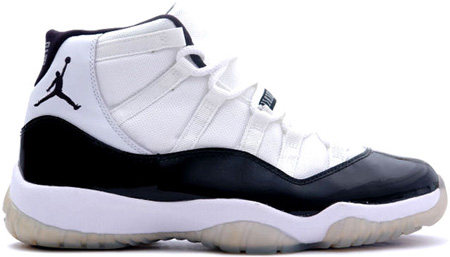 A shoe that made its debut back in 1995, the Air Jordan XI is an iconic shoe made famous by the legendary Michael Jordan. Back in 2008 the AJ XI ‘Bred’ dropped, last year it was the AJ XI ‘Space Jam’, and this december the AJ XI ‘Cool Grey’ will be releasing. Three of the most iconic colorways of the Air Jordan XI have all faced a recent release, all except one. The ‘Concord’ colorway was last released back in 2000, but are now comfirmed to be hitting store selves in 2011. While no other information has been given, stay with Sneakerfiles for the latest news. 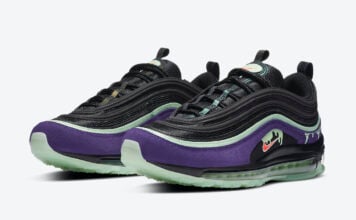 ABOUT US
Sneaker Files is an online sneaker magazine which highlights the latest updates on Air Jordan, Nike, adidas and more.
Contact us: info[email protected]
FOLLOW US
© Sneaker Files