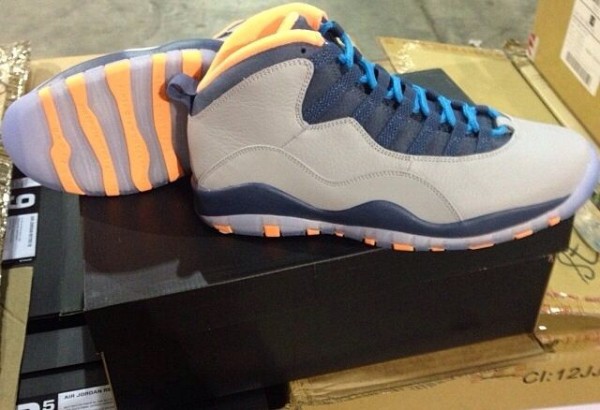 As release details were released earlier this week, out latest look at this retro highlights its wolf grey colorway with accents that pay homage to Charlotte Bobcats team jerseys. Could we see these kicks on the feet of Bobcats star players like Kemba Walker? Will you be lining up for a pair?

Let us know what you think about them in the comments below and stay here with Sneaker Files for more developing news on this drop. 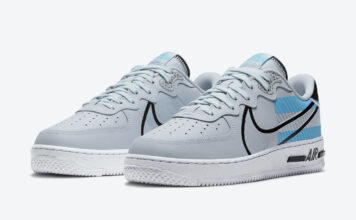