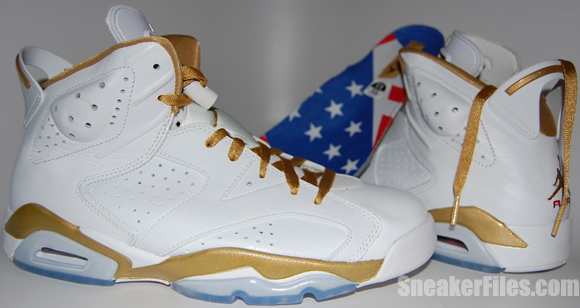 In a celebration of Michael Jordan and Jordan Brand’s achievements at the Olympics, the brand is set to introduce the Golden Moments Pack later this Summer, consisting of previously unreleased versions of the Air Jordan 6 and 7. Today we bring you an extremely detailed look at the Air Jordan 6 from the pack.

Sporting a predominately white leather look, the kicks pair smooth leather with perforated leather paneling alongside an icy outsole, red accents on the tongue and heel “Air” branding and outsole Jumpman and metallic gold accents on the lining, midsole, laces, tongue “Jordan” branding and Jumpman logos on the heel, tongue and lace locks. Capping off the release is a special stars and stripes graphic insole.

With this Air Jordan 6 appearing alongside a black and gold version of the Air Jordan 7, the Air Jordan Golden Moments Pack is set for an official release on August 18 with a retail price of $350, but the Gold Medal 6 seen here can be picked up early from KickSole.com now.

For the official release, make sure to check out the Air Jordan Release Dates section. 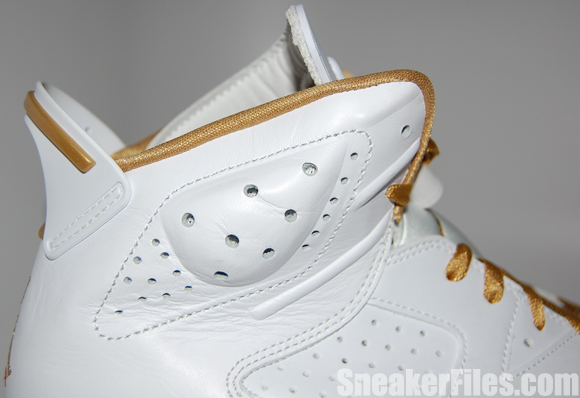 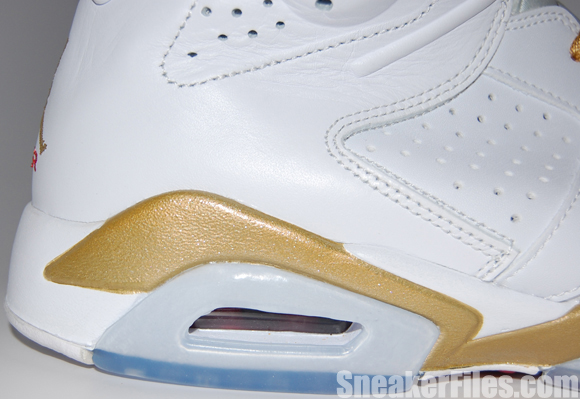 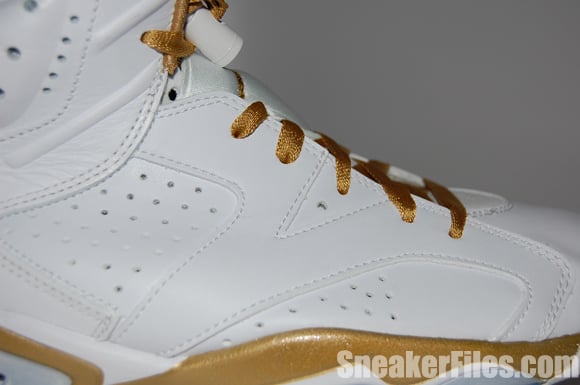 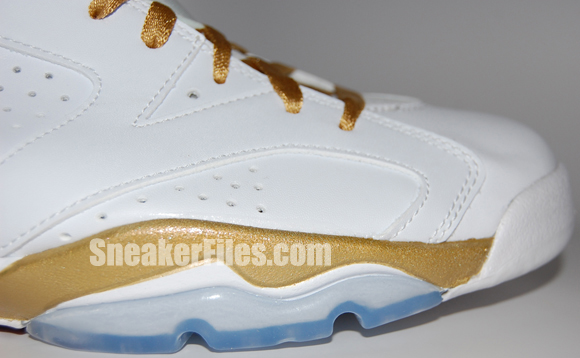 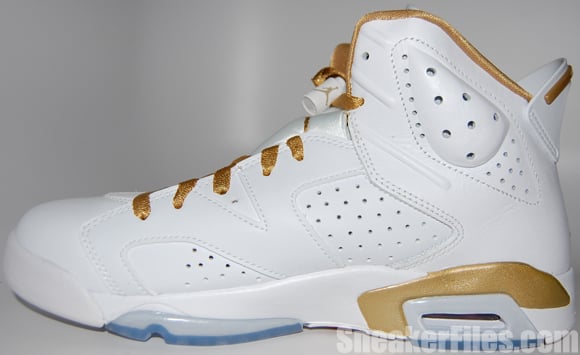 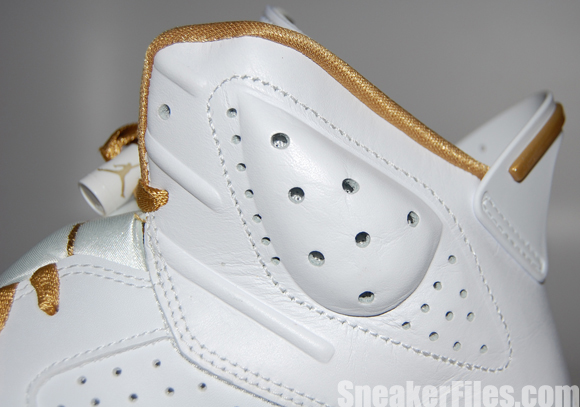 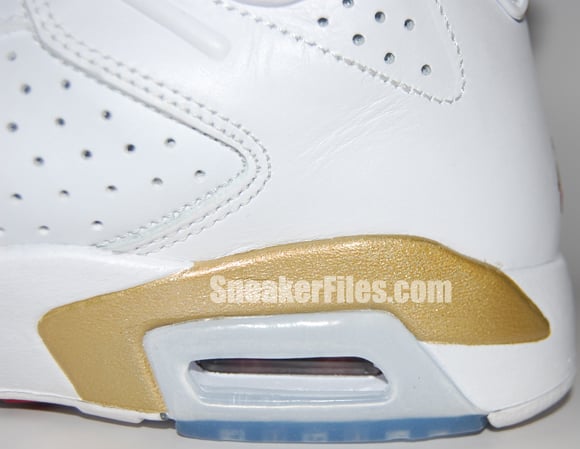 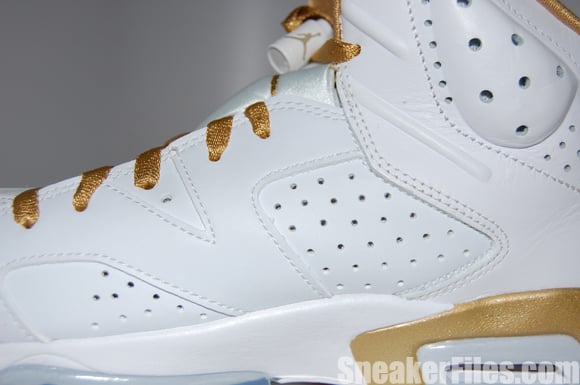 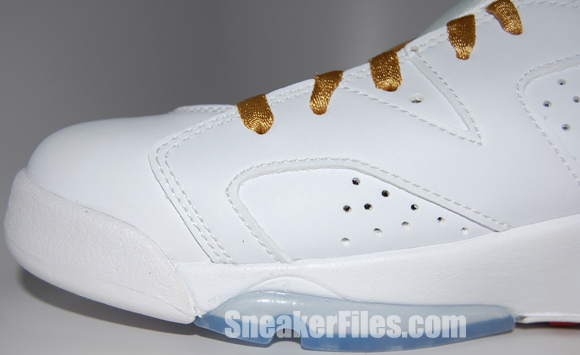 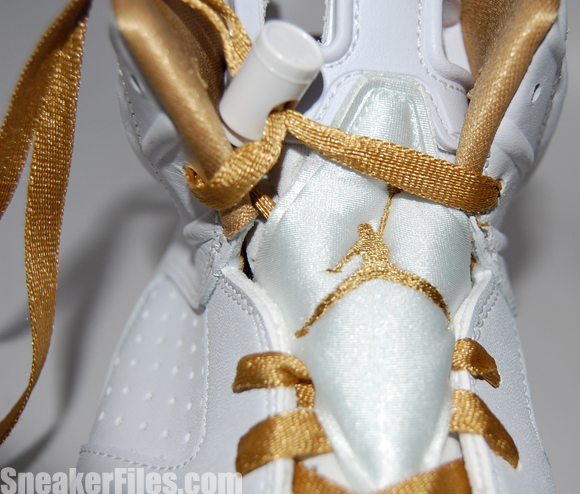 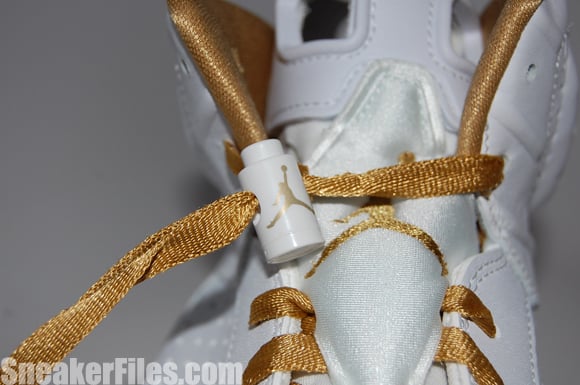 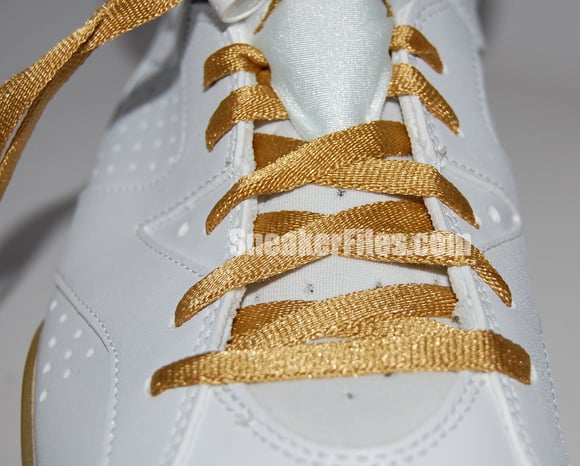 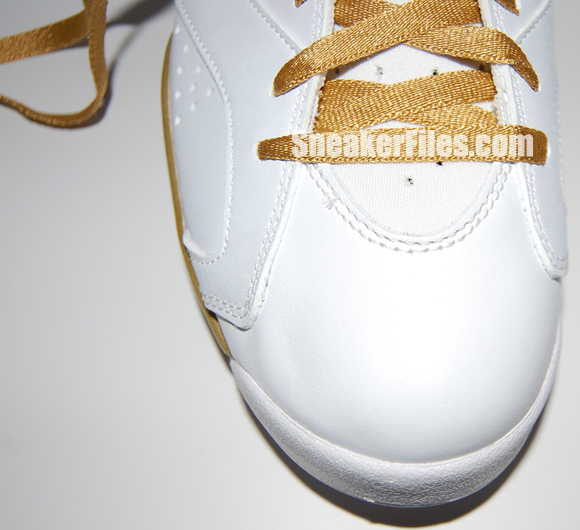 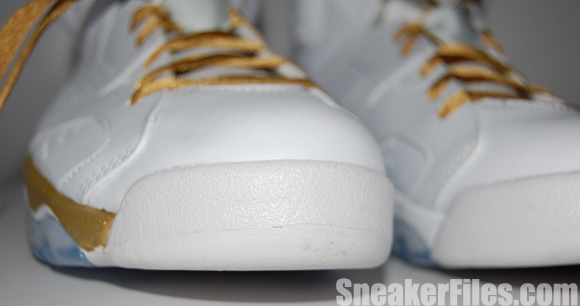 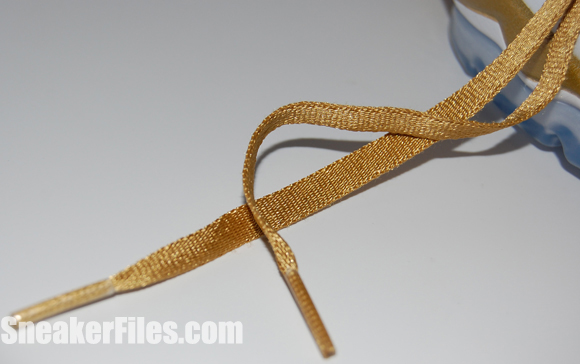 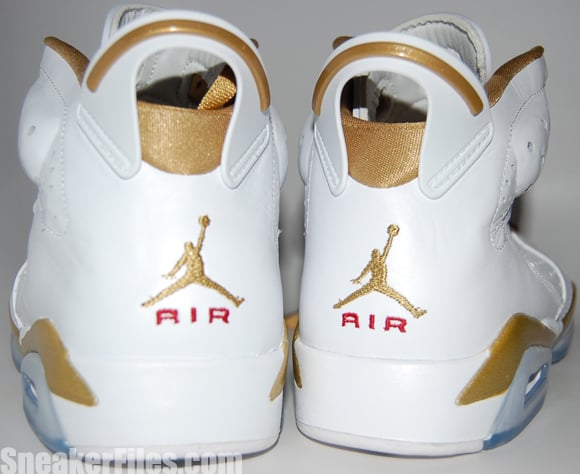 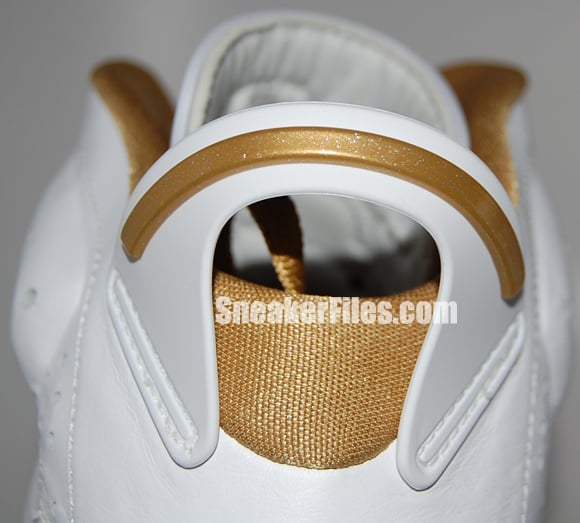 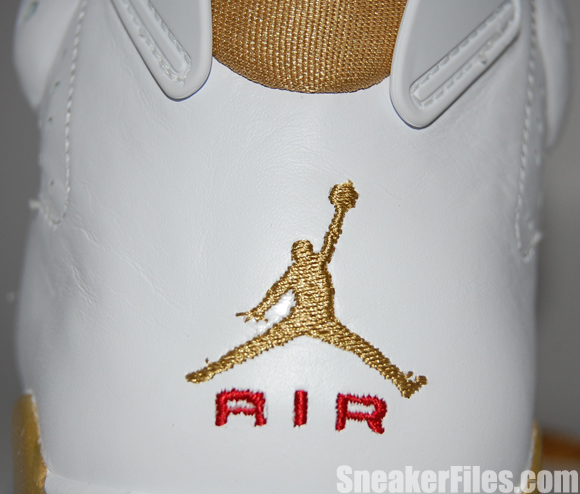 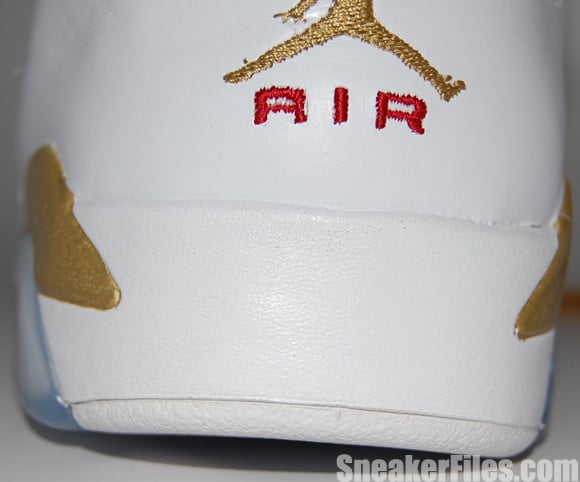 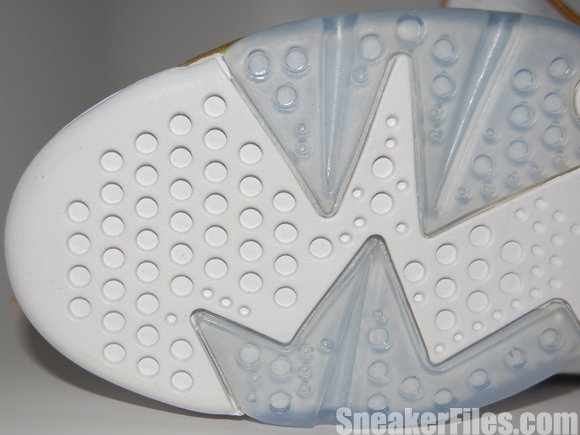 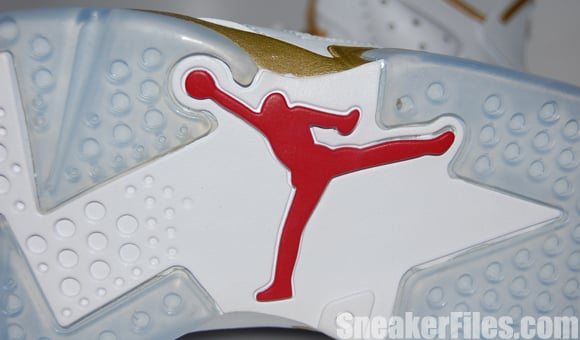 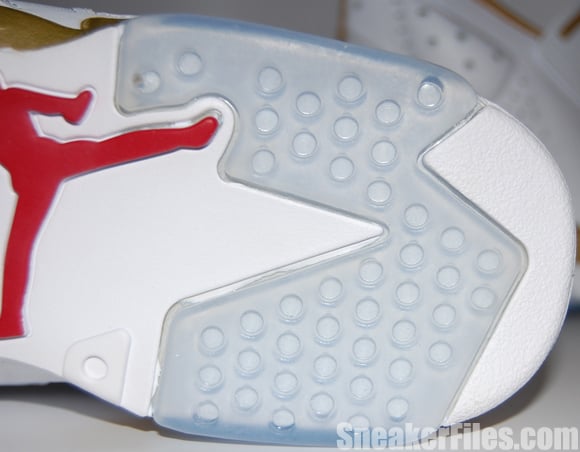 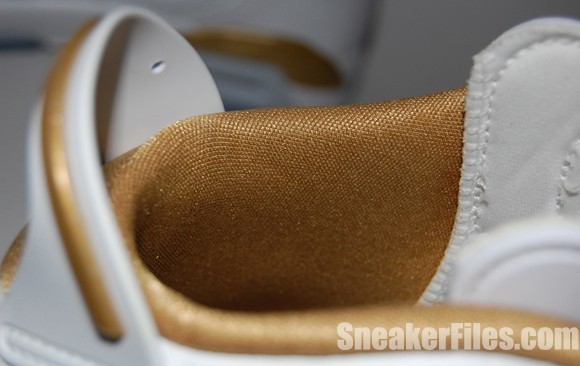 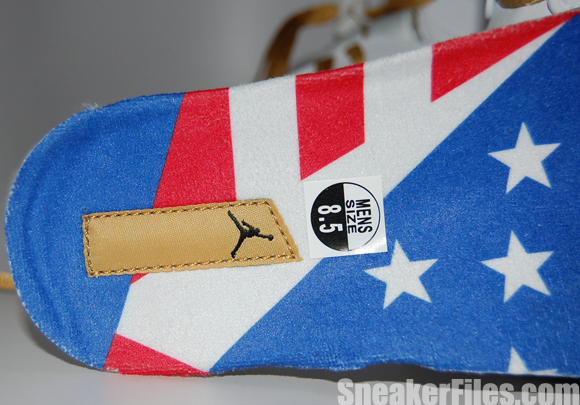 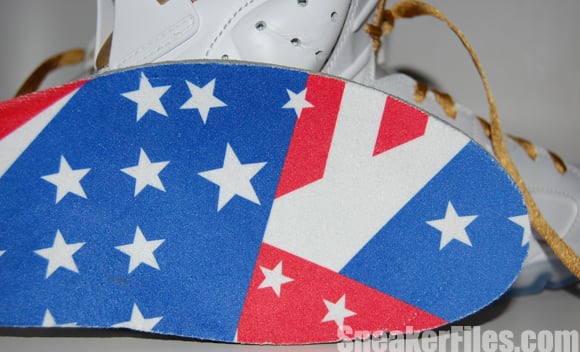