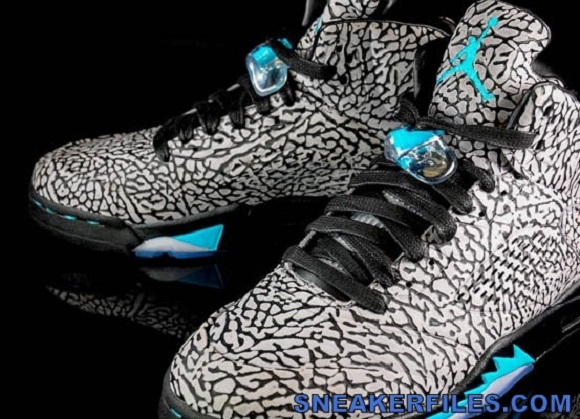 Fresh on the heels of bringing you a look at the official packaging of the upcoming Air Jordan V (5) “3Lab5” (aka “Elephant Print”), we bring you another look at this crazy pair of kicks, set for a rumored September release.

The shoes, a tribute of sorts (to put it lightly) to the Air Jordan III and its iconic elephant print, features said print throughout the entire upper (even the tongue and side netting!) of the sneaker. Gamma blue accents on the Jumpman branding, midsole “flames”, and lacelocks help add color to the “elephant print” affair. Premium black leather lines the interior of the shoes while the icy outsole adds some additional flair, with waxed black laces tying things up. Definitely one of the loudest pairs we’ve seen in recent memory from Jordan Brand, be sure to be on your A-Game if you plan on scooping a pair, as these will most certainly sell out quicker than a Drake concert in the suburbs.

Hit the jump for a detailed look at this upcoming banger, and let us know in the comments below what you think about this tribute to the print that helped define the Air Jordan III. Oh, and if you happen to have $800 and want to scoop a pair now, head over to Sole Awesome! 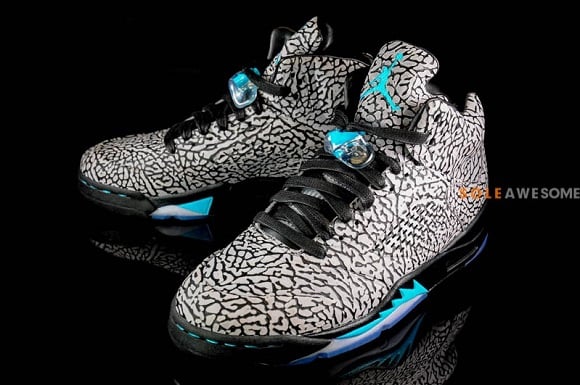 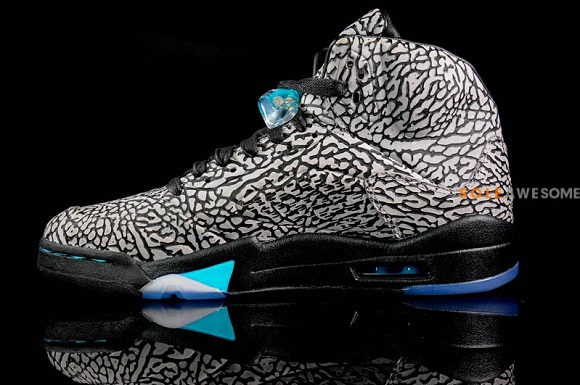 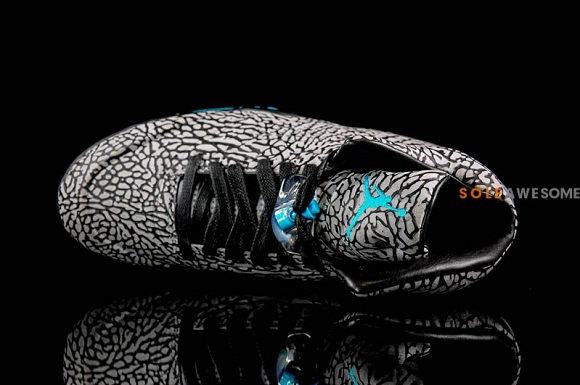 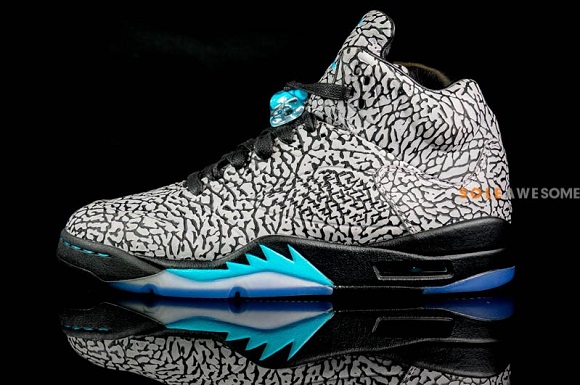 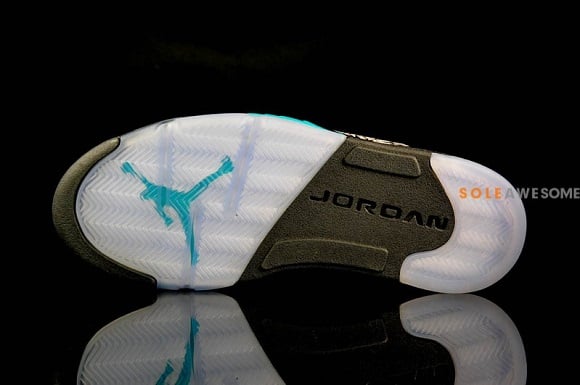 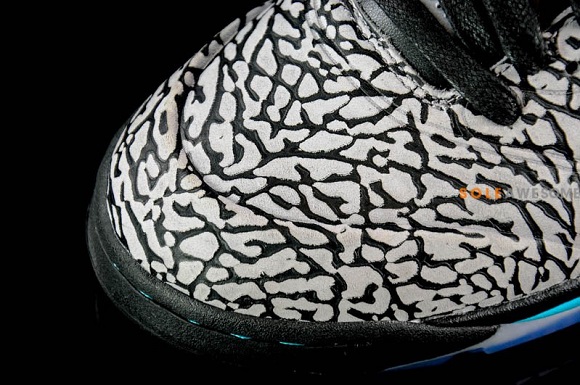 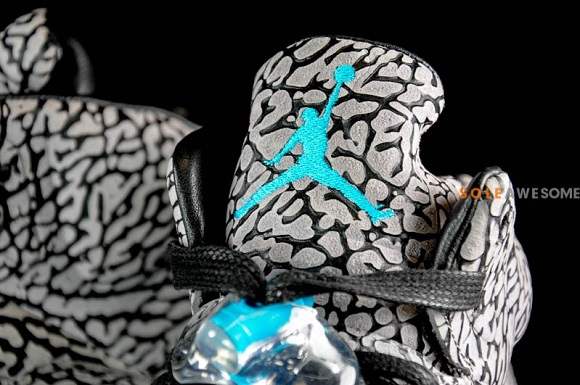 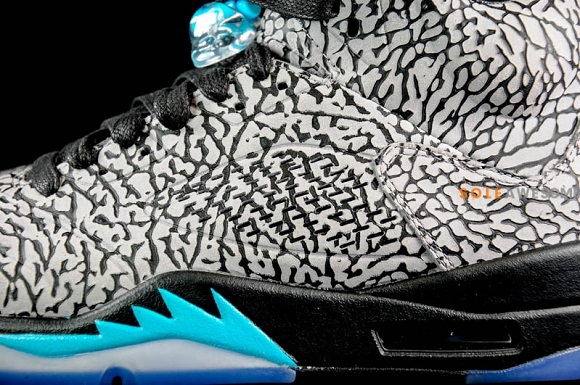 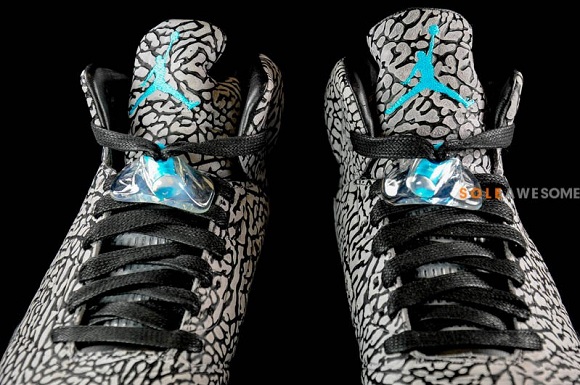 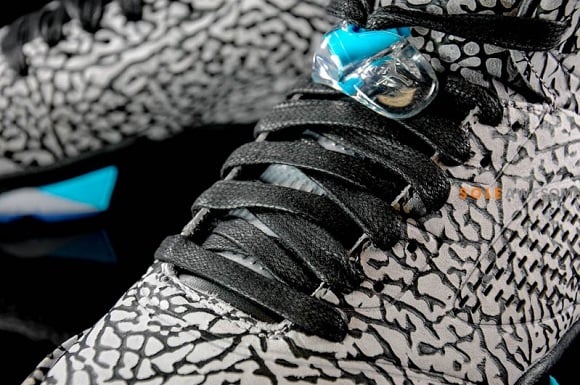 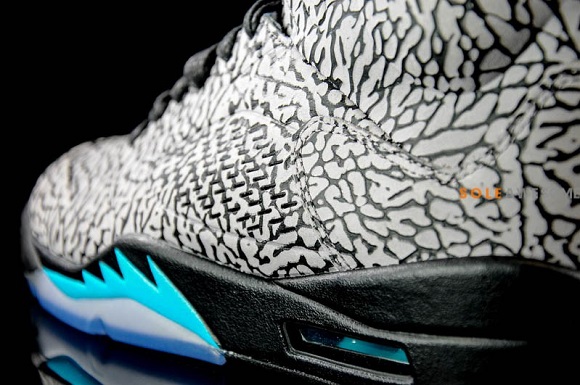 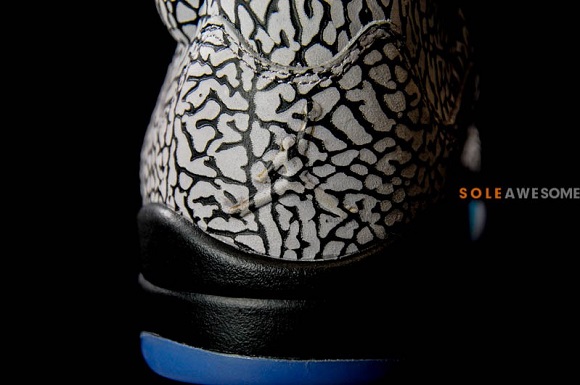 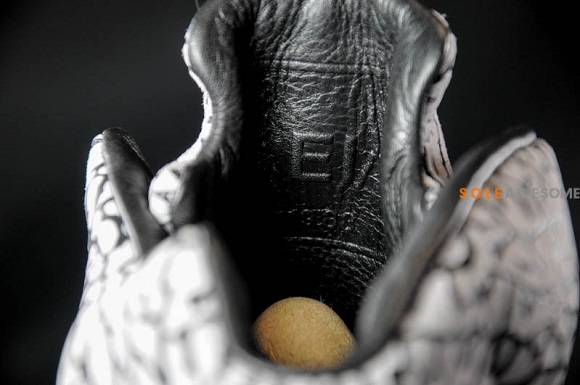 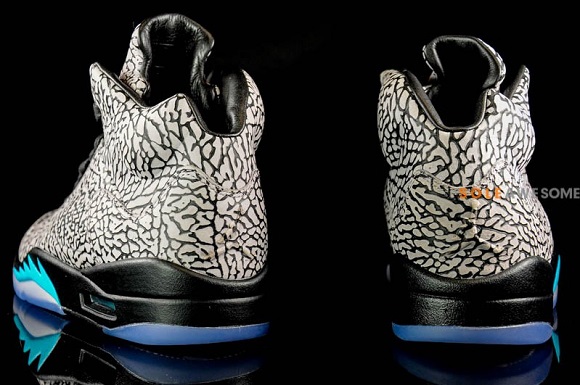