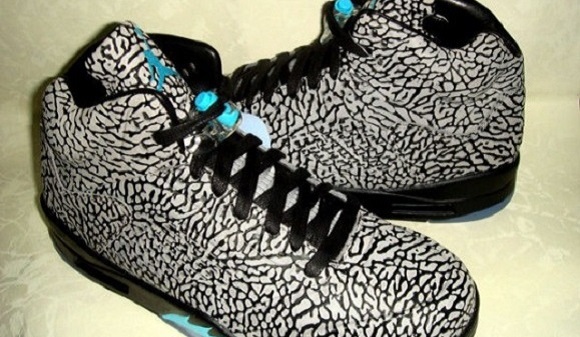 Remember the crazy Air Jordan V “Elephant Print”, the one with the all-over elephant print upper that was supposedly the next Doernbecher Air Jordan release? Well, today we have some more information on this shoe, as well as a detailed look at the Air Jordan mash-up of sorts.

The shoe, dipped in elephant print from head to toebox (even on the netting area and tongue!), is now dubbed the Air Jordan V (5) Retro “3Lab5”. The “Jordan Brand Lab” theme is taken a step further with a mock element symbol on the inside of the tongue, which features the symbol “El” (for “elephant print”), the atomic number “3” (for “Air Jordan III”), and “1988” for the element name, which represents the year the Air Jordan III first released, which happens to be 25 years ago.

While there is no information as to how limited a release this will be, you can expect it to be, at the least, a quickstrike release. One thing we can tell you is the approximate release time of this unique pair of kicks; September, 2013. Keep it locked at Sneakerfiles.com for more info as it breaks, and hit the jump for a detailed look at this shoe that will most certainly divide opinions between Jordan heads worldwide. 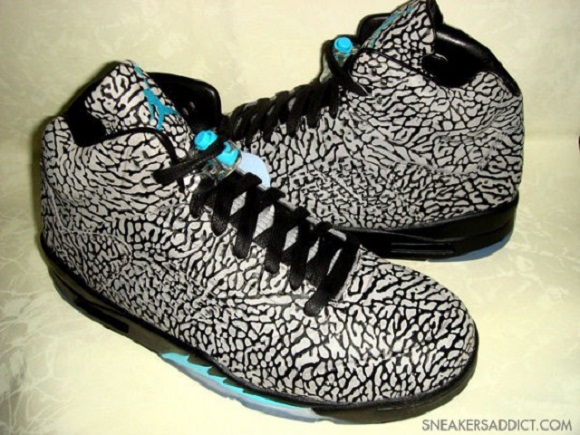 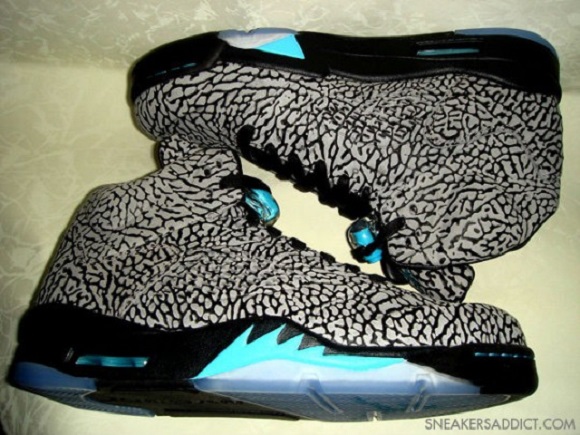 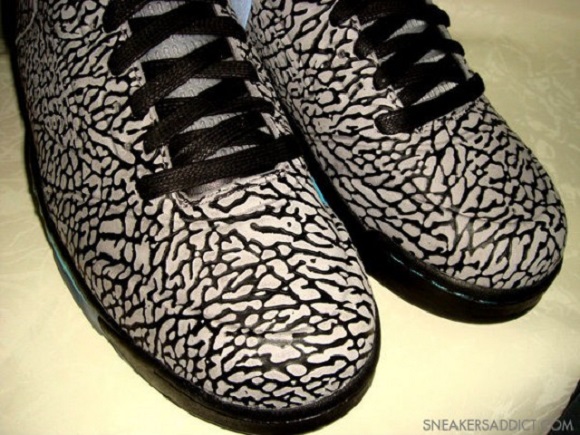 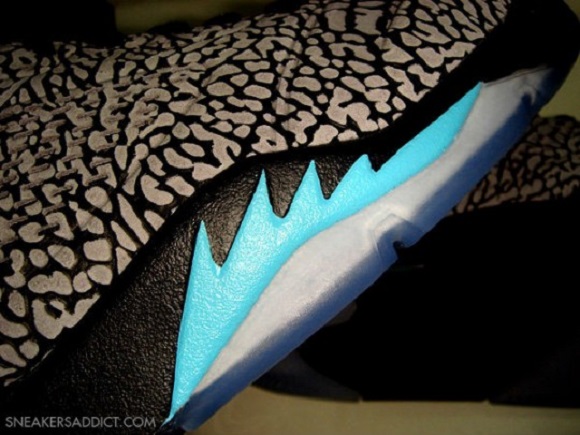 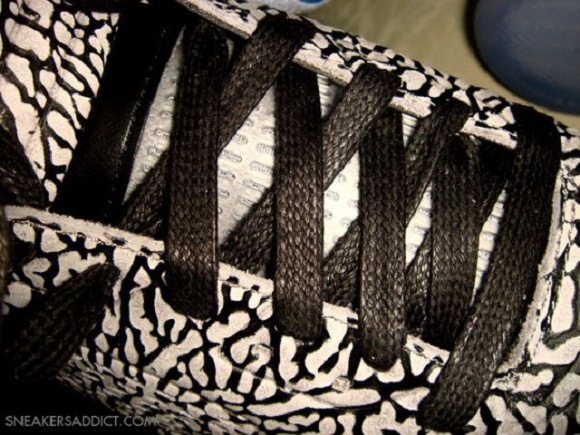 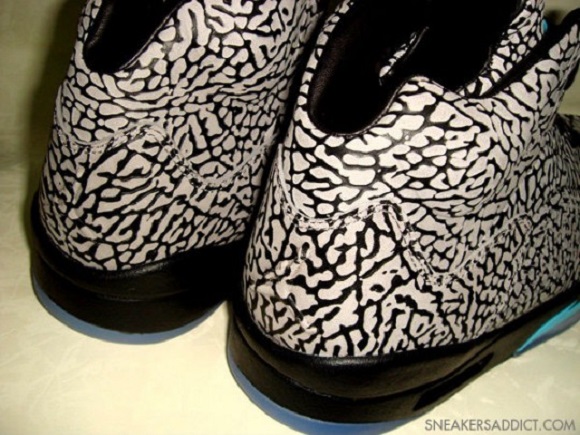 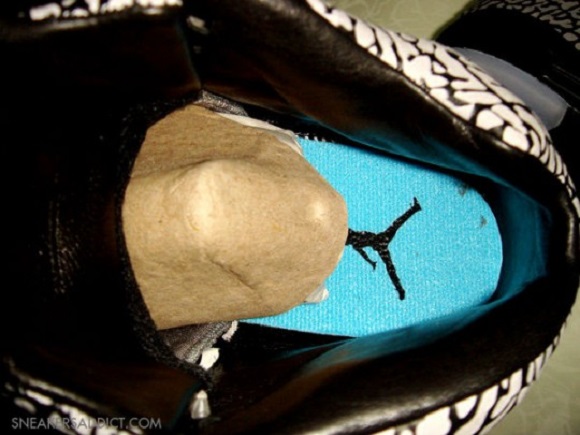 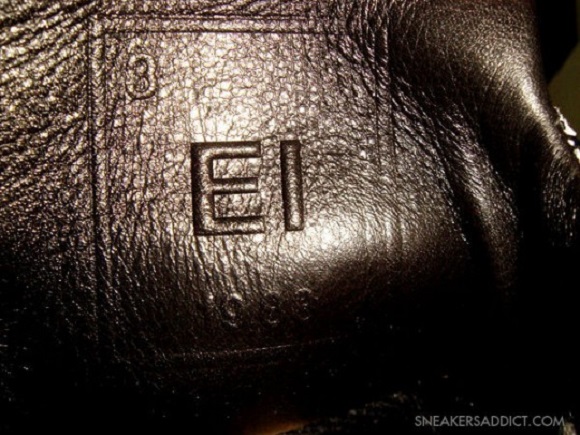 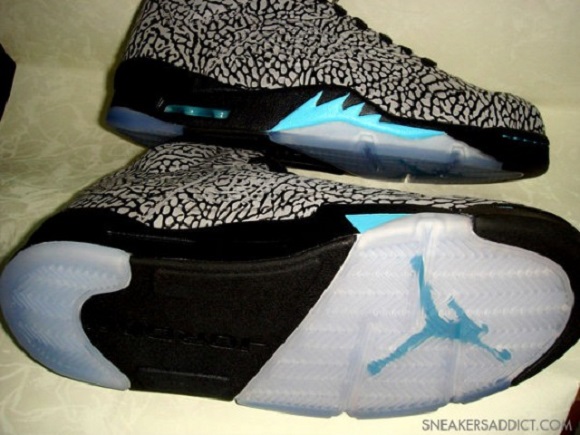