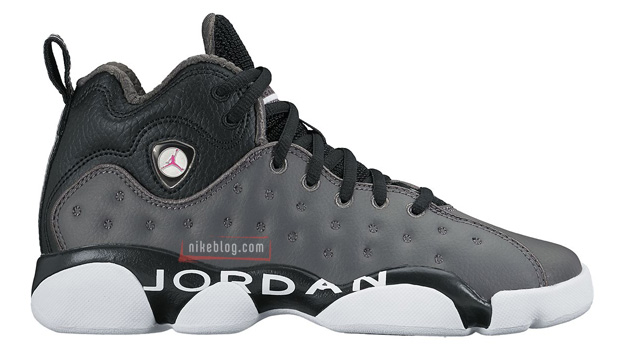 Jordan Brand is set to retro on of their earliest Team models, the Air Jordan Team 2.

When the Jordan Team 2 first launched in 1998 was a mashup of the Air Jordan 13 and Air Jordan 14. This of course was before JB started announcing hybrid models, making this one of the first of it’s kind. The standout points that are taken from past Jordan’s are the Ferrari emblem (Jordan 14) and dimpled side panels (Jordan 13).

So far we have a look at three different color schemes set to become available. Those are a UNC like theme which uses university blue, navy and white, then we have a red/white model which is then followed by grey/white.

There isn’t a set release date for the three Air Jordan Team 2 Retros, but check back for more information and images. You can also scroll below to catch a glimpse of the other two launching.

Update: Two more colorways have recently been unveiled of the upcoming Air Jordan Team 2. Still there isn’t any release details but stay tuned. 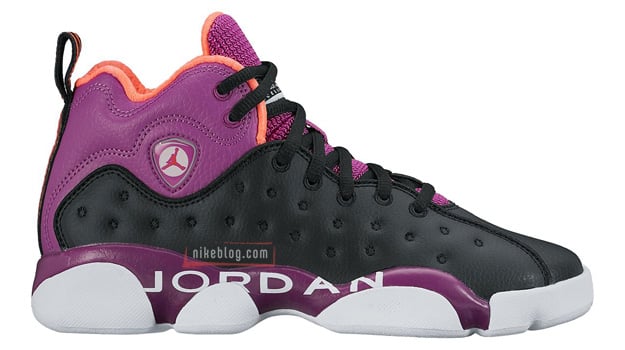 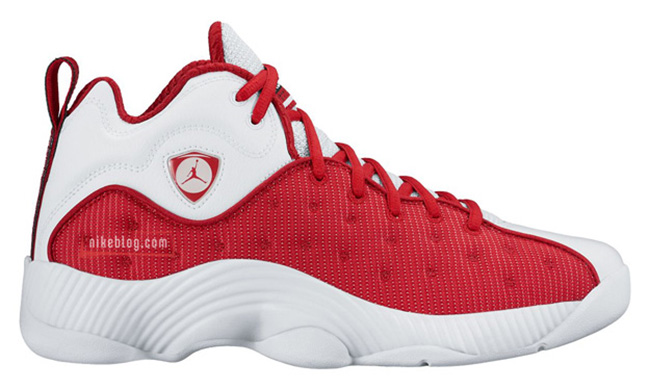 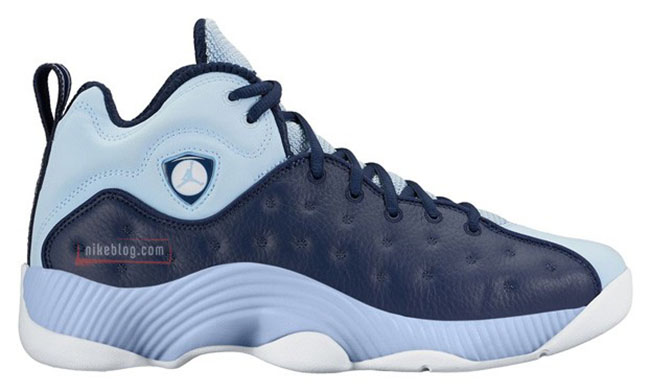 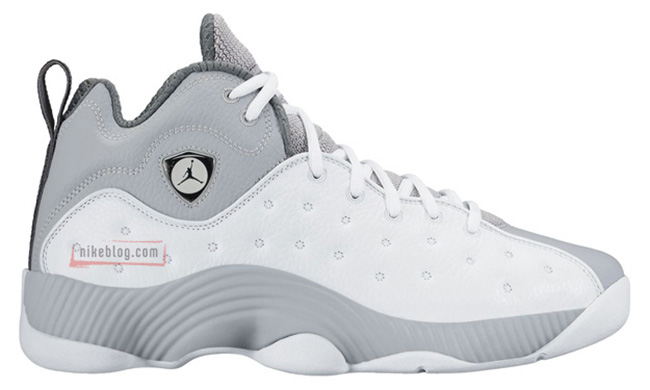