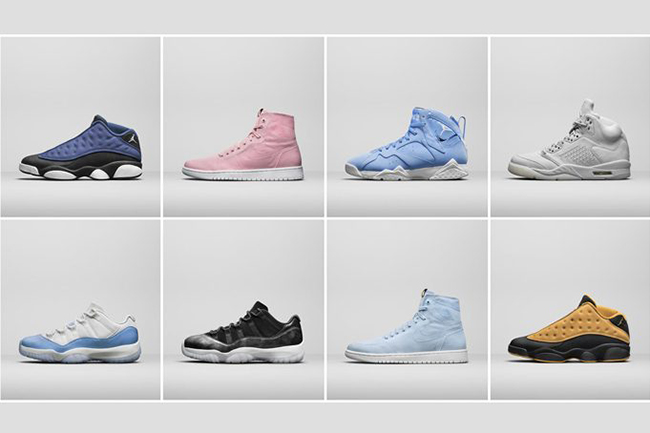 Each silhouette in this series of retro releases strikes a balance of on-court heritage and off-court style for the season.

Since his game-winning shot that brought championship glory to the University of North Carolina, Michael Jordan has been at the forefront of basketball greatness. Paying homage to Jordan’s alma mater, three of the season’s silhouettes feature the iconic university blue color – a staple palette in the brand’s heritage and DNA. 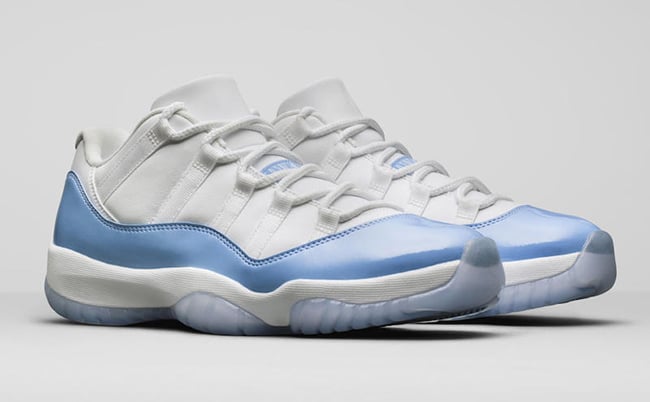 The Air Jordan 11 Retro Low releases for the first time since 2001. The defining University Blue color is featured prominently on the patent leather upper, while a White midsole and translucent outsole ground the clean design. 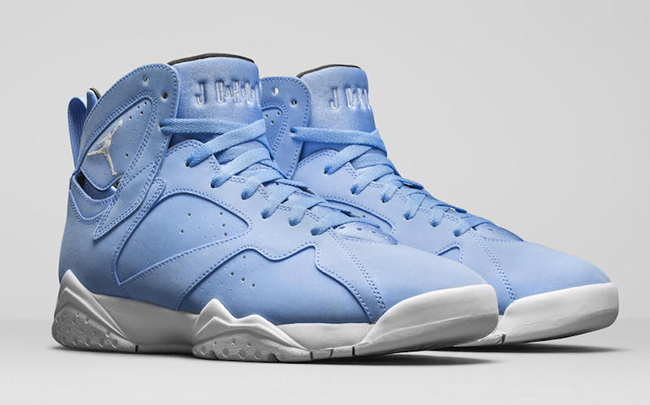 Originally showcased during the 2010 World Basketball Festival, the Air Jordan 7 in University Blue hits retail for the first time in 2017. 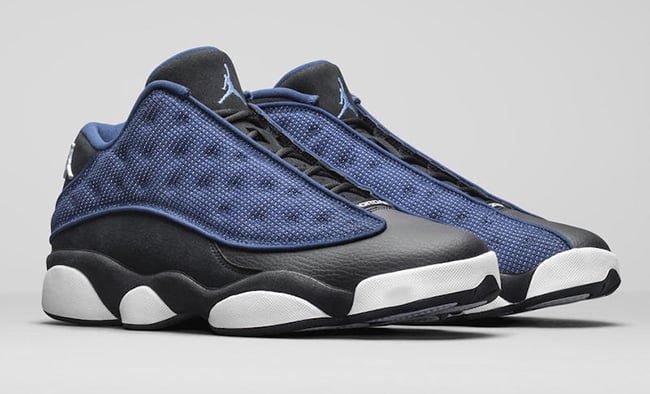 With University Blue accents on the Jumpman logos, the Air Jordan 13 Retro Low re-emerges from the vault. The shoe preserves its original detailing from 1998: reflective Navy material on the upper, rich Midnight Black suede and leather hits.

Michael Jordan’s obsession with detail is apparent in each of his signature shoes. From the 5’s original Nubuck to the patent leather on the 11, each material choice reflects a balance of performance benefit and aesthetic preference. Today, that obsession translates to a progressive approach to color and craft. This season, it’s reflected in new takes on the 5 and 11, a reworking of the iconic Air Jordan 1 and the reintroduction of the shoe that solidified the brand’s push into off-court coloring, the Air Jordan 13 Low. 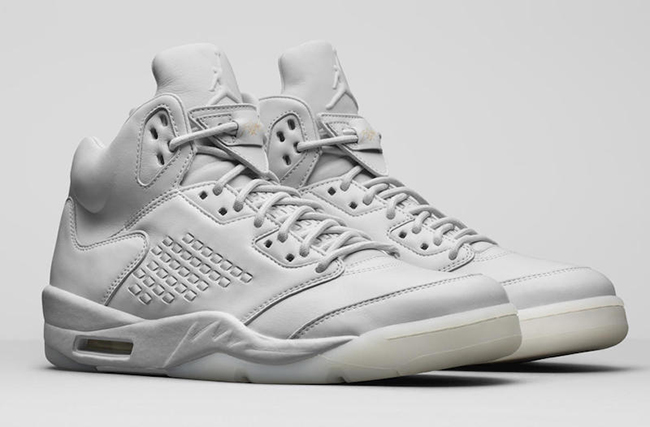 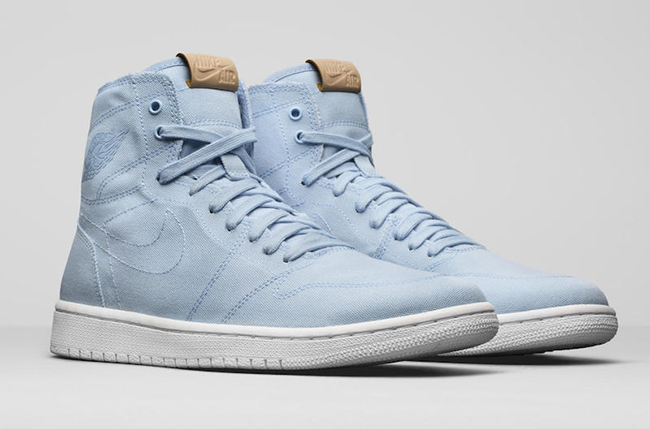 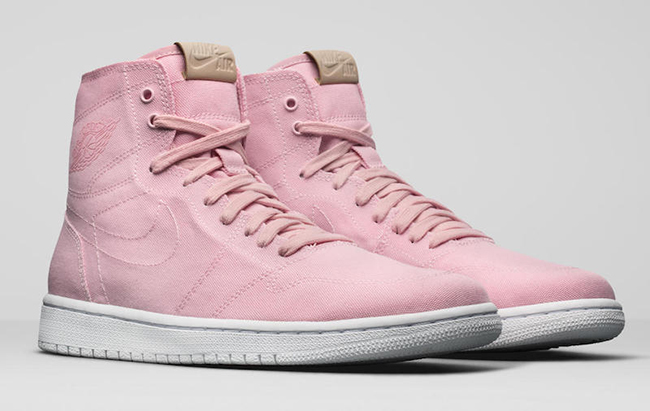 The Air Jordan 1 Retro High Decon silhouette draws from the AJ1’s original detailing, but offers it up in an ultra-clean canvas upper built for elevated comfort and style. 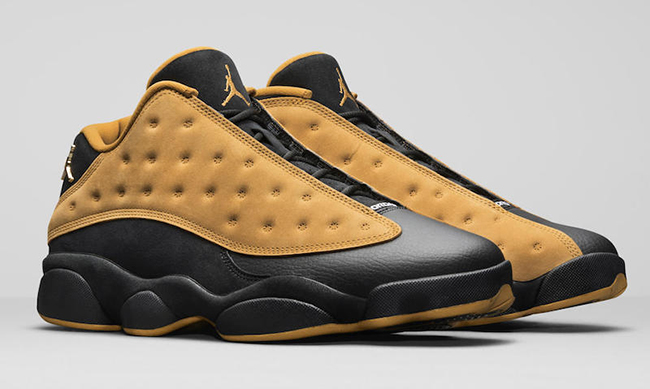 Initially released in 1998, the Air Jordan 13 Retro Low was one of the first silhouettes to incorporate off-court, non-performance colors, like Chutney, on a basketball shoe. A bold move at the time by Tinker Hatfield, this introduction of lifestyle colors on a performance shoe quickly amassed a cult following. 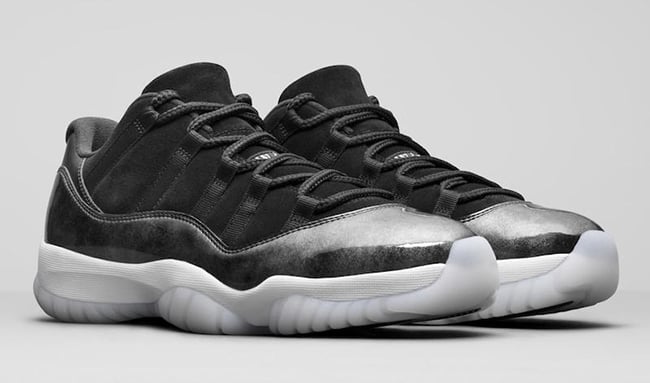 A staple in Jordan Brand’s summertime lineup, the latest Air Jordan 11 Low steps up to the plate this season by paying tribute to Michael Jordan’s baseball career and incorporating new materials on the classic silhouette. A Black suede upper sits atop an iridescent, patent leather mudguard. 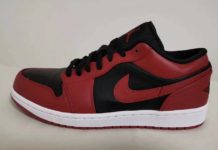 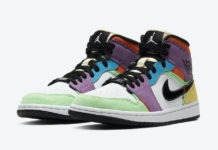 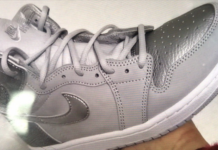 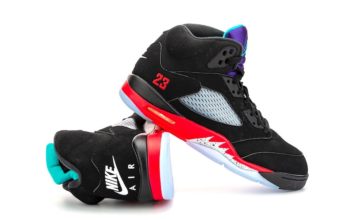 The Air Jordan 6 ‘Hare’ Release Date Pushed Back to June

ABOUT US
Sneaker Files is an online sneaker magazine which highlights the latest updates on Air Jordan, Nike, adidas and more.
Contact us: in[email protected]
FOLLOW US
© Sneaker Files