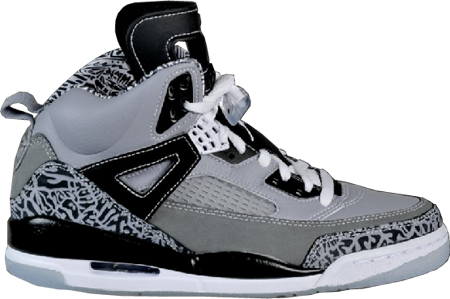 It has been only a short time since detailed photos of the Cool Grey Air Jordan Spizikes surfaced the internet. Now, it has been reported that Nike Europe has a few sizes left in limited quantities.

Unfortunately, there is no word when or if these Spizike’s are scheduled to release in the United States. It is quite rare to see a European exclusive Air Jordan release, however anything is possible with the Jordan Brand. Keep checking back with us for further updates on its release. Now available at Nike Store