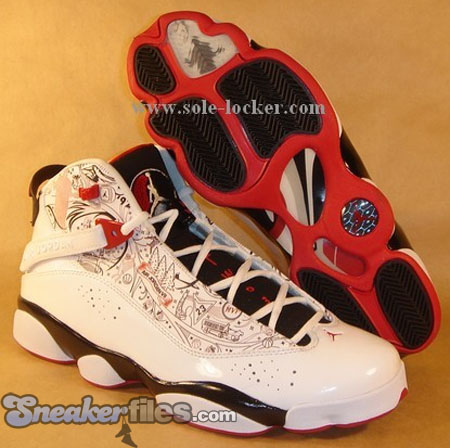 With news of the Portland Trailblazer edition of the Air Jordan Six Rings breaking just a few days ago, it was only a matter of time till detailed photos would surface. As mentioned before, this model will be releasing under the Championship Pack along with the Los Angeles Lakers, Phoenix Suns, Seattle Supersonics, and the Utah Jazz. This model pays tribute to the defeat of the Portland squad with detailing at the sides of the sneakers and a white, black, red and grey colorway. No word yet of an exact release date, but will release next year. Via Sole-Locker. 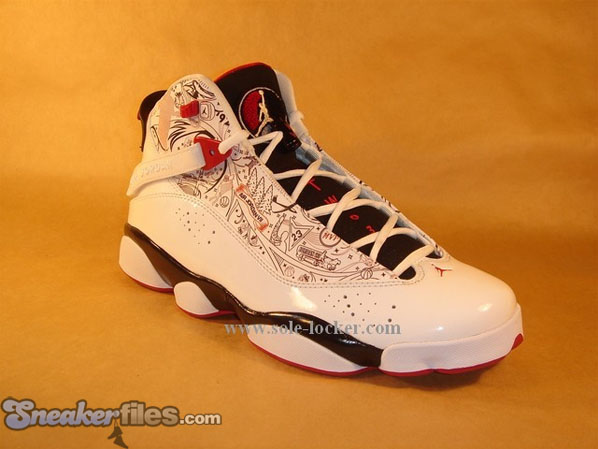 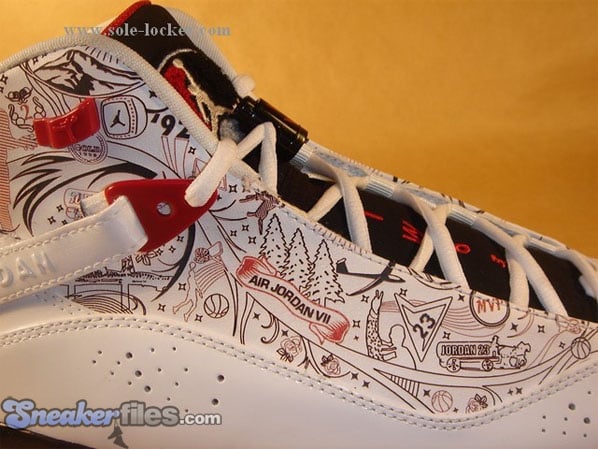 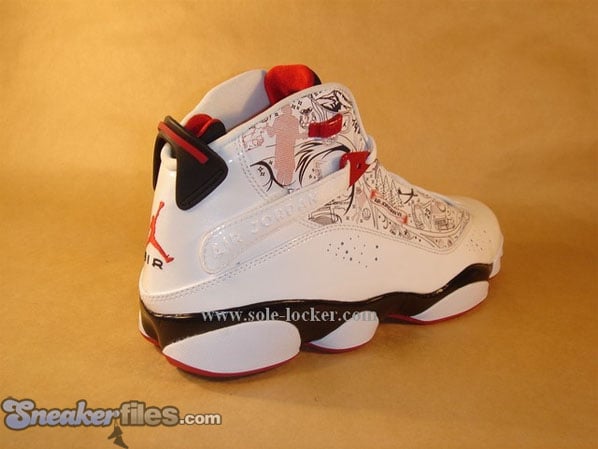