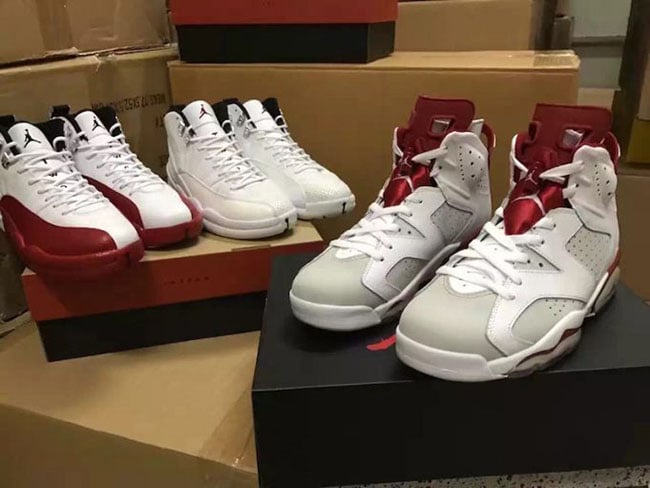 While most of us are getting ready for the Holiday Air Jordan releases, we bring you a look at some upcoming retros that potentially could release during 2017.

In this group shot, you can see the ‘Alternate’ Air Jordan 6 which is confirmed for 2017. However the ‘Cherry’ and ‘Rising Sun’ Air Jordan 12 are also shown which is up in the air. We have heard the Air Jordan 12 ‘Cherry’ will launch this year and will be apart of the brand’s Holiday collection.

While we have covered the Air Jordan 6 ‘Alternate’ a few times which will debut during March 2017, what is most intriguing is the two Air Jordan 12s.

From the batch we have the ‘Cherry’ Air Jordan 12 which we have heard they will release in December. However there are some reports floating around that Jordan Brand has pushed them back until 2017. This has yet to be confirmed, but we will make sure to update you. For the ‘Rising Sun’ Air Jordan 12, no additional information as of yet but it appears to be another upcoming release.

From the three pairs shown, all that is confirmed to release during 2017 is the ‘Alternate’ Air Jordan 6. While we do think it’s interesting that in 2017 the brand will release even more Air Jordan 12s (with the exception of the Lows) since it appears of the celebration of the Jordan 13s will be in full force.

For now, check out a few more images by scrolling below. Let us know your thoughts on Air Jordan 12 ‘Rising Sun’ and ‘Cherry’ potentially releasing in 2017. Like always, check back with us for updates. 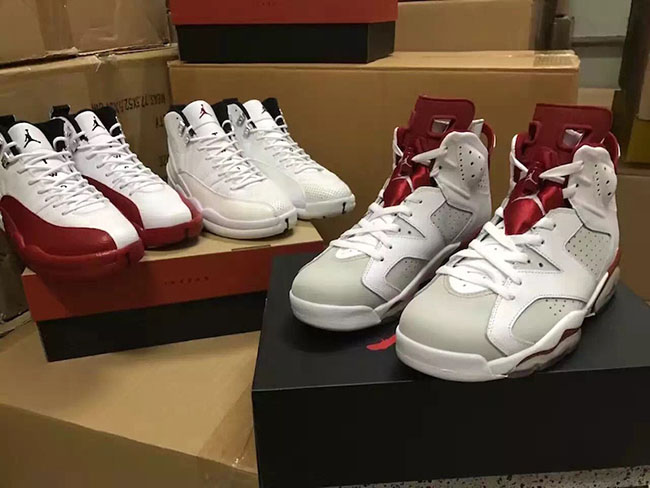 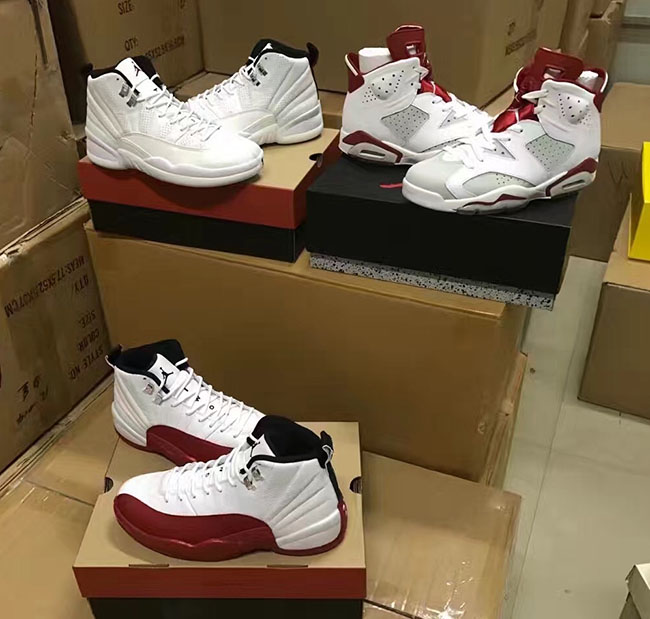 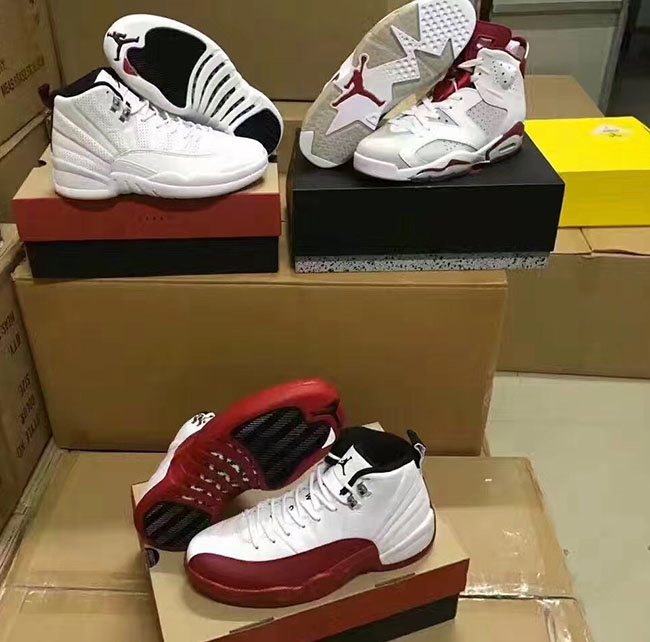 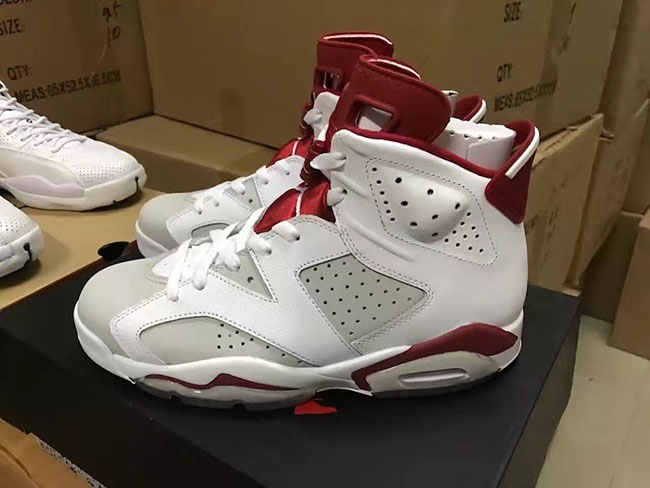 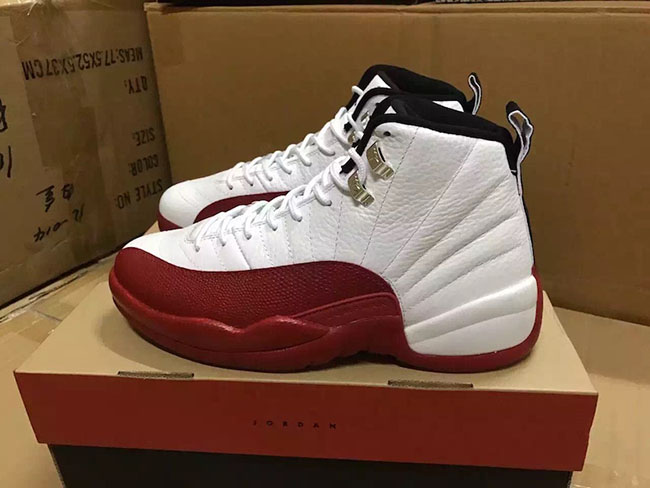 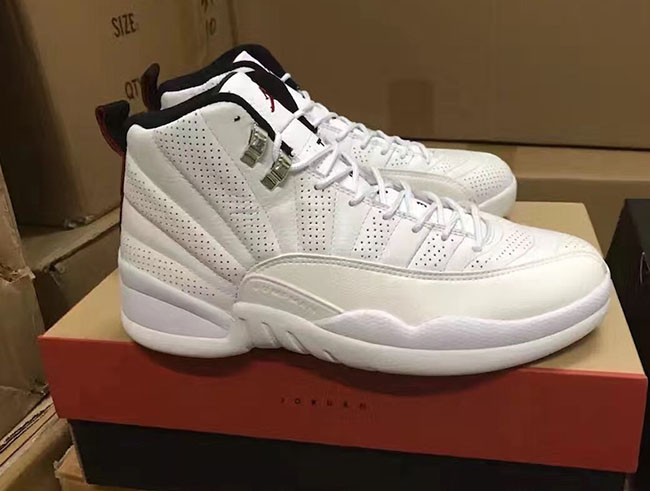