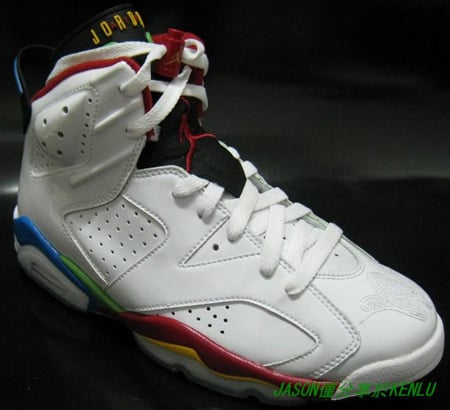 We were the first source to show you the Air Jordan Retro 6 (VI) Olympic 2008 edition, and the feedback we received on this pair was not so good. But now, we bring you a second look with different angles, which we can say now could change a few minds.

The Air Jordan Retro VI Olympic 2008 features all the colors used on the Olympic rings, but with these pictures, more is added to this Jordan. The heel, toe box, parts of the side panels feature patent leather, while the toe box has a stitched in design. Releasing June 7th 2008 for $150, via Kenlu. 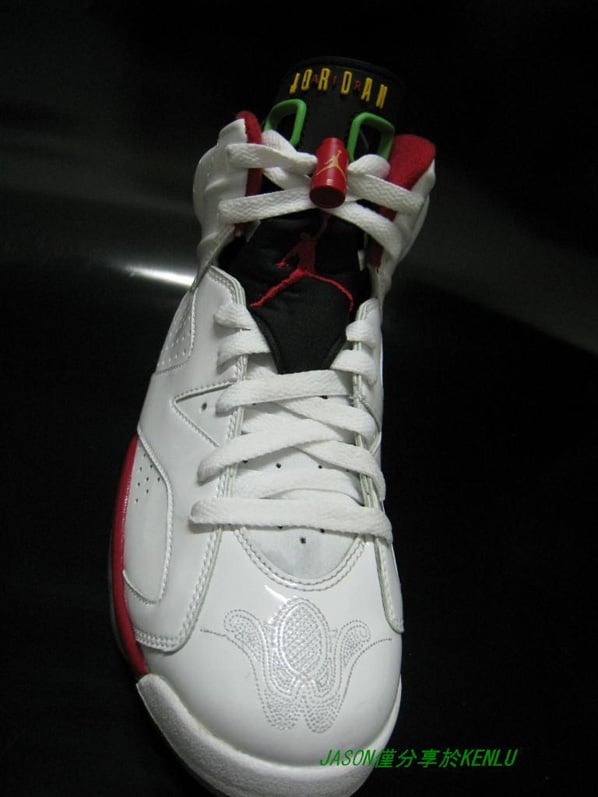 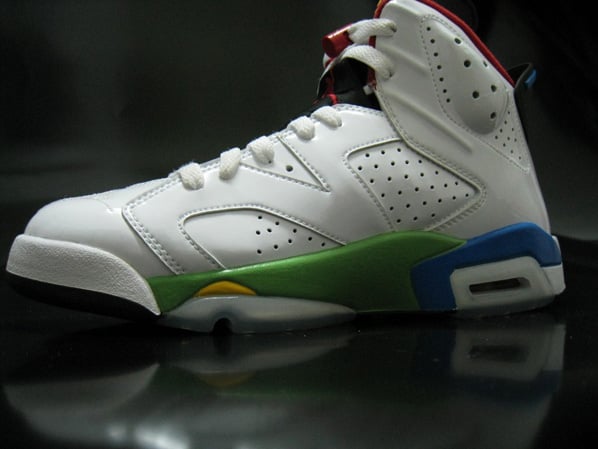 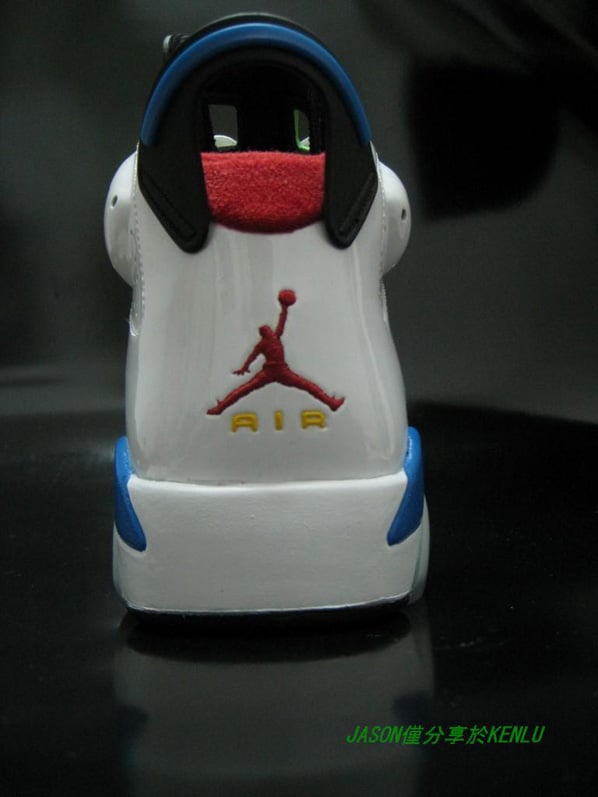 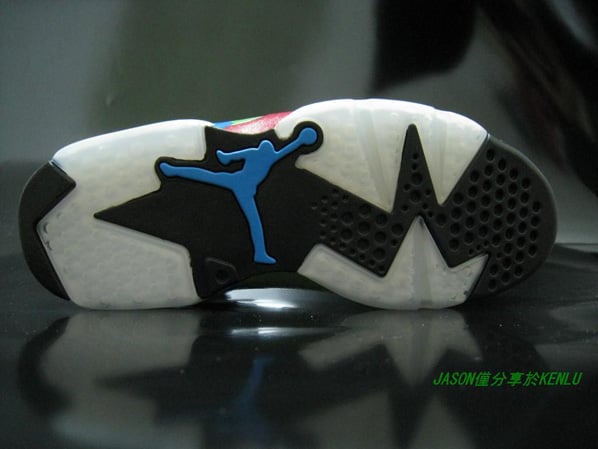 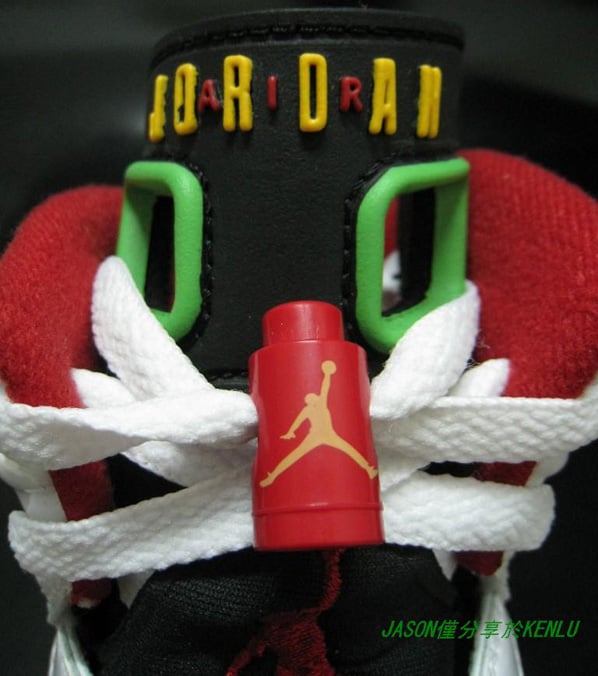