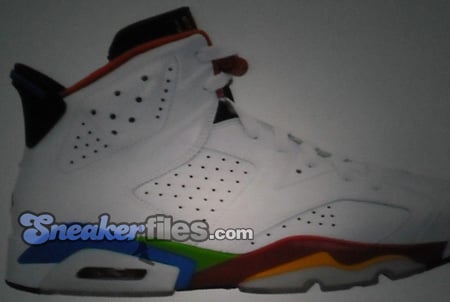 Using the Olympic ring colors, this Air Jordan Retro VI Olympic contains White / Varsity Red – Green Bean – New Blue. We are happy to present you the first look online, and letting you know a release date is scheduled for June 7th 2008, with a retail price of $150. 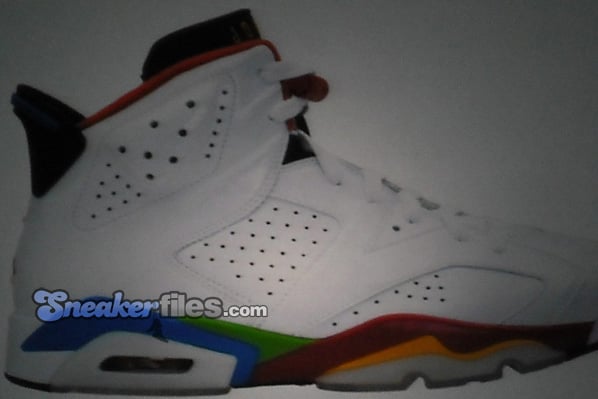