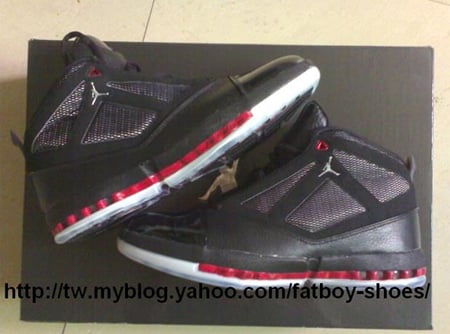 The numerous Countdown packages have yielded a high amount of popularity much like the Defining Moments Package and a few other ones. The Jordan brand has brought back classics including the Carmine 6, White/Red 2, and Shadow 10.

Seen above is the Air Jordan 16 (XVI) from the newest Countdown Pack. Also included is the Jordan Hare 7, which will most likely steal the spotlight as many people are anticipating its re-release. The 7/16 Countdown Pack will release on June 21st, 2008. Via Kenlu.