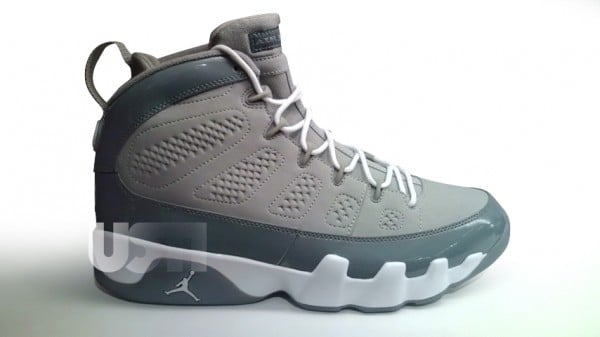 “Cool Grey” is arguably one of the most popular colorways amongst the retro Jordan Brand drops, as that particular Air Jordan IX became incredibly popular when it debuted back in 2002. Now dropping a decade later is the 2012 retro of the kicks.

Judging from this early sample, the kicks will stay true to form as the upcoming Air Jordan IX “Cool Grey” boasts a grey durabuck upper alongside grey patent leather, a white midsole and a semi-translucent grey outsole.

Set for a Holiday 2012 release, take a look at this early sample of the release and stay tuned for more info and looks at the “Cool Grey” Air Jordan IX. 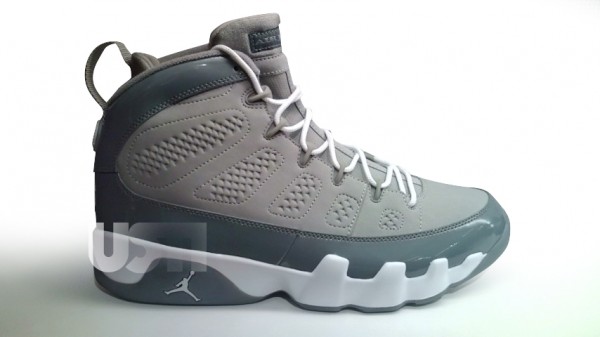