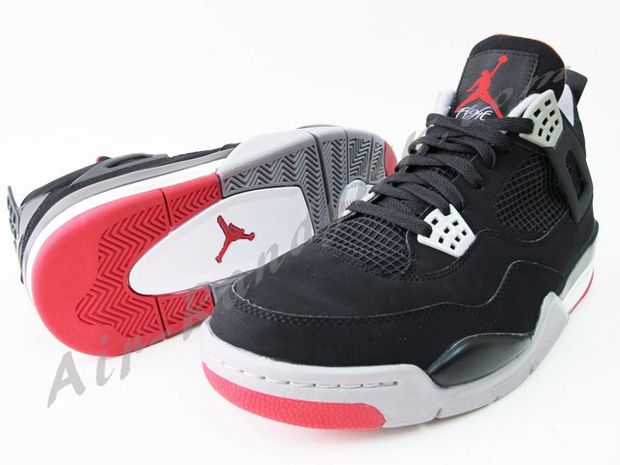 Look familiar? The Air Jordan IV (4) Retro in this exact colorway had run its course in 2008 as part of the Air Jordan CDP. Now, a similar pair of Air Jordan IVs surfaced via Air Randy, which are Promo samples that look similar to the 2008 counterpart.

This Air Jordan IV features a soft nubuck upper, retro logos on the tongue and Jumpman on the outsole and heel tab. You can get them now at Air Randy while they last. 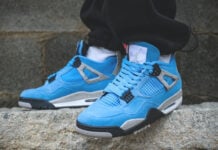 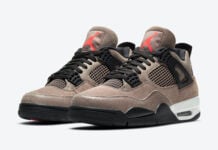 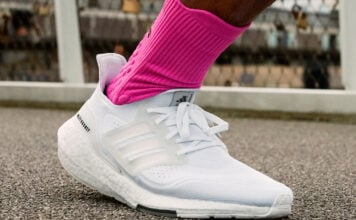