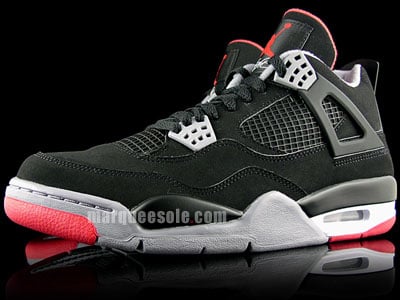 It is only on rare occasions that such a shoe has been re-released only a few times. The black, cement grey and fire red Air Jordan IV (4) has only seen store shelves twice and will finally be featured in an upcoming Air Jordan Countdown Pack.

Being paired with the Air Jordan 19, this “Bred” Air Jordan 4 will appease Jordan loyals and is among great original models to be re-released. Unfortunately, there is no official release date, but it is said that its release will be sometime in July. Via ms. 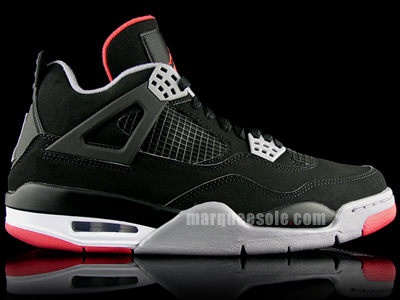 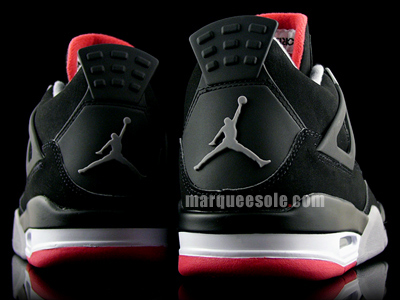