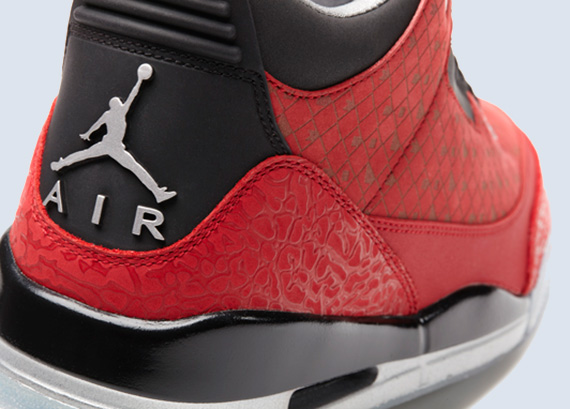 As all of you sneakerheads know, several pairs from Nikes epic “Doernbecher” collection will indeed be making a return to the sneaker scene. While the “Doernbecher” Nike Air Max 95 has already made its return, sneakerheads can now anticipate the return of its Air Jordan III counterpart come Saturday, July 20th at Nikestore’s online store as well as a handful of Nike retailers throughout the country. Keep reading after the jump to check out the full release info from the good folks over at Nike, along with some new photos, and be sure to let us know if you plan on picking these joints up next week.

Cole Johanson participated in the Doernbecher Freestyle program in 2010 and had the opportunity to tell his story through the Air Jordan 3 Retro. A tonal red upper features “COLE” subtly spelled out within a diamond grid pattern, as well as callouts to his two favorite foods (spaghetti and chocolate) behind the pull-tab. But it was two words inscribed on the insole that helped Cole beat his lymphoma: Strength and Courage.

“Those are the two things you need the most,” he said. “Especially courage. I mean, everyone has it, the trick is just not letting it go when hard things happen.” It’s a mantra that Cole continues to embrace as he prepares to start his freshman year at Beaverton High School. He can’t wait to play high school hoops, and, of course, he’ll be rocking a pair of Air Jordans.

Look for Cole Johanson’s limited edition Air Jordan 3 Retro on July 20 at Nike.com and in Nike retail locations across the US. All proceeds benefit the Doernbecher Children’s Hospital Foundation and the young patients who need it most. 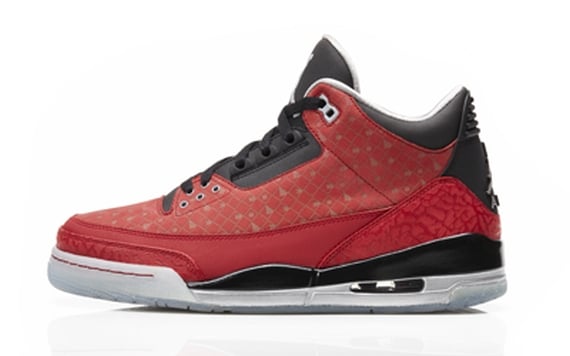 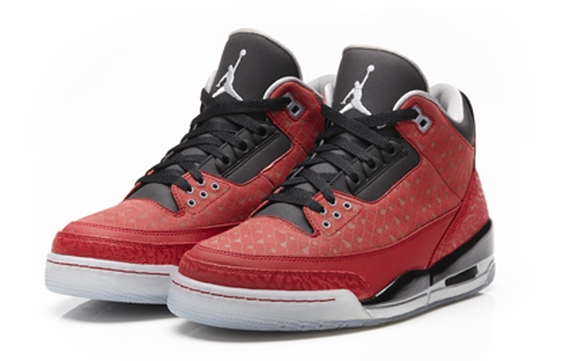 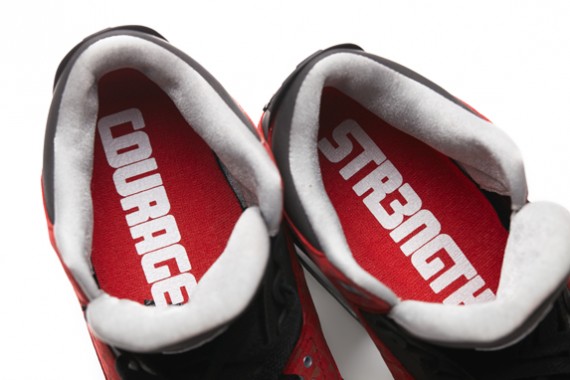 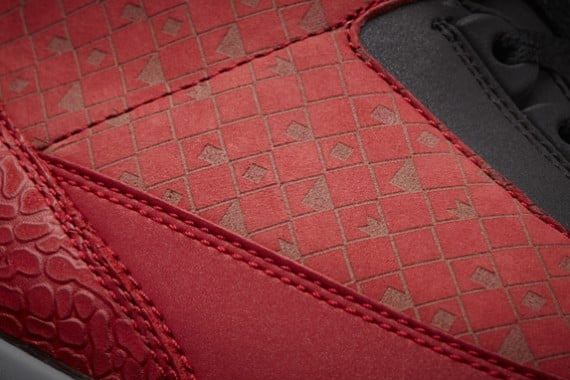