It has been a very long time since Michael Jordan stepped up to a baseball plate, but he is combining the influences in to the Home and Away Opening Day Air Jordan I’s (1).

Each shoe will be sold separately on March 29th retailing at $100 each. In addition, a #45 Birmingham Barons inspired t-shirt will be sold on the same day with a retail price of $40. Via imtigerwoods. 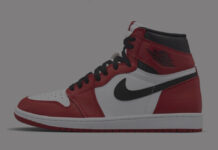 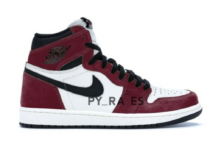 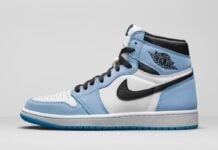 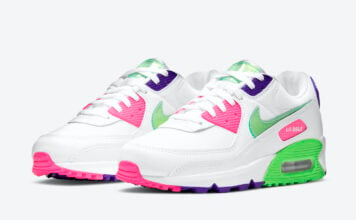