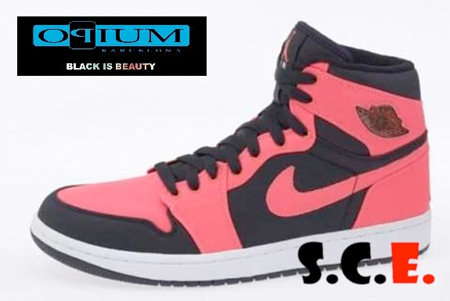 Earlier today, pictures of the Varsity Red/Dark Army Air Jordan I (1) High Retro were posted, now two other Air Jordan 1’s have appeared online. The first style will be a limited released and consists of black, infrared and white, having a more traditional appearance than the Air Jordan previously seen.

The other Air Jordan 1 High Retro will also be a limited release, but has the Premier title attached. It is composed of pewter, black and max orange. Both models will be released on January 31st, 2009 and will retail for $105 and $115 respectably. Via nt. 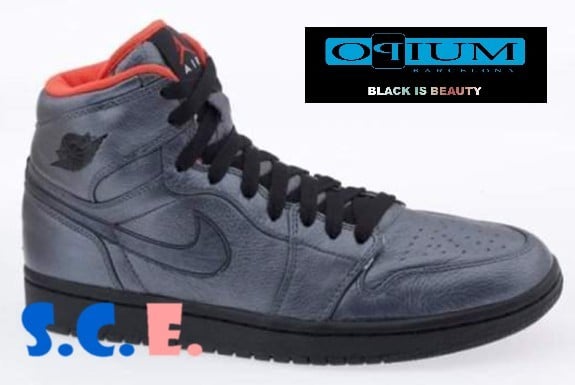