See What Air Jordans Are Releasing for Holiday 2018 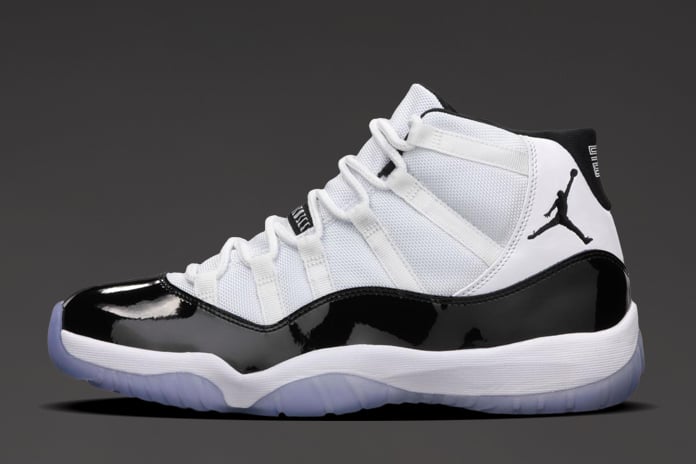 It’s about that time of year again when we start hearing what’s launching from Jordan Brand during Fall and Winter 2018.

Recently a showing of upcoming Air Jordan Holiday 2018 releases went down and thanks to our sources, we were told about some upcoming releases.

So far there are two big releases that have been circulating that most know about, the ‘Concord’ Air Jordan 11 and the ‘Red Suede’ Air Jordan 12. In addition we have a few Air Jordan 1 releases with one being inspired by Michael Jordan’s Sports Illustrated rookie cover and the other pair inspired by his suit he wore on draft night. There is also a ‘Gold Toe’ pair that will be constructed with leather, with the ‘Gold’ looking more like a shade of Mustard.

You can also see what else is coming by visiting our Air Jordan Release Dates page.

Note: Images used is photoshops showing what the upcoming releases could look like thanks to JayzRDead. 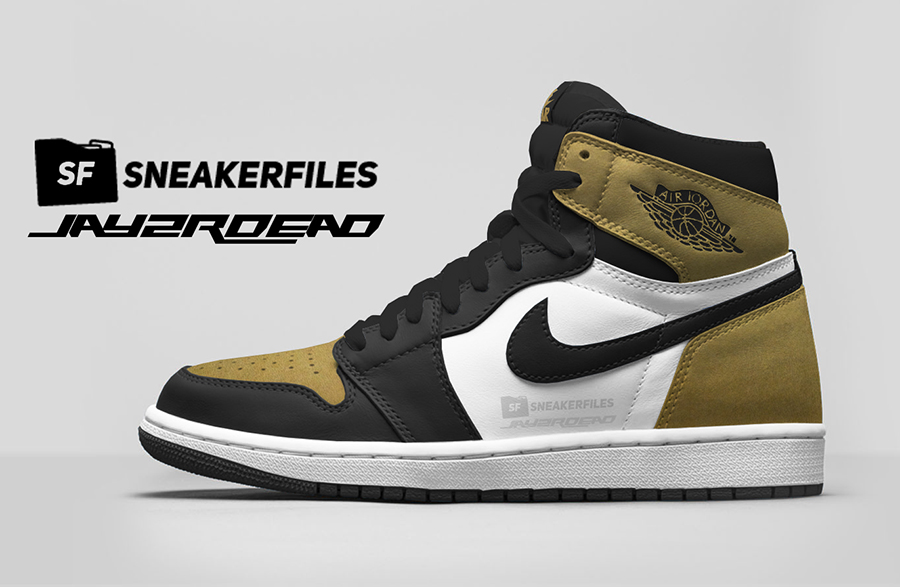 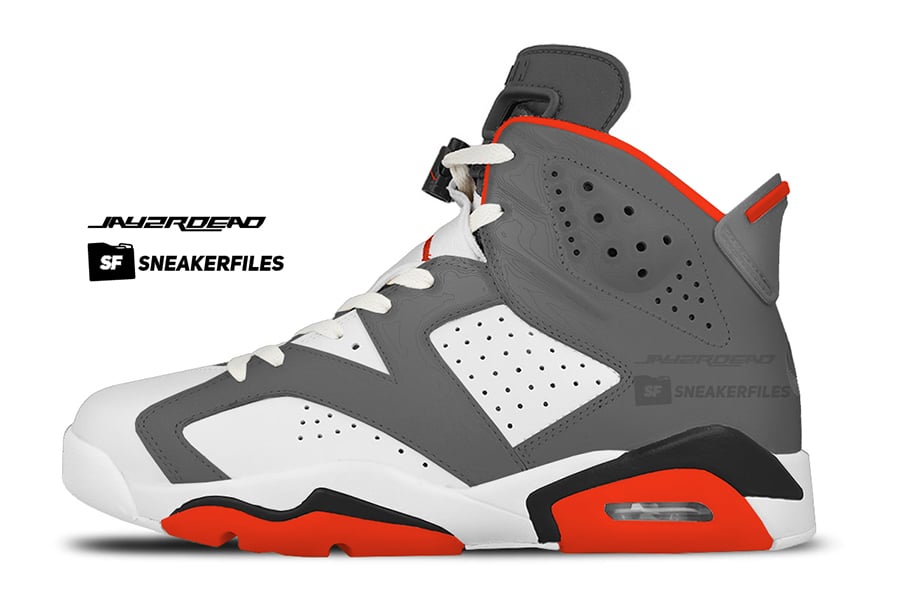 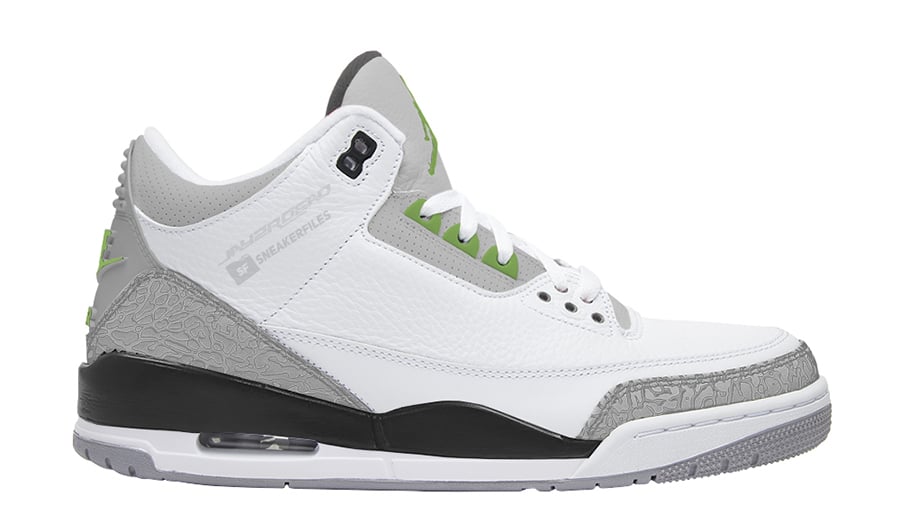 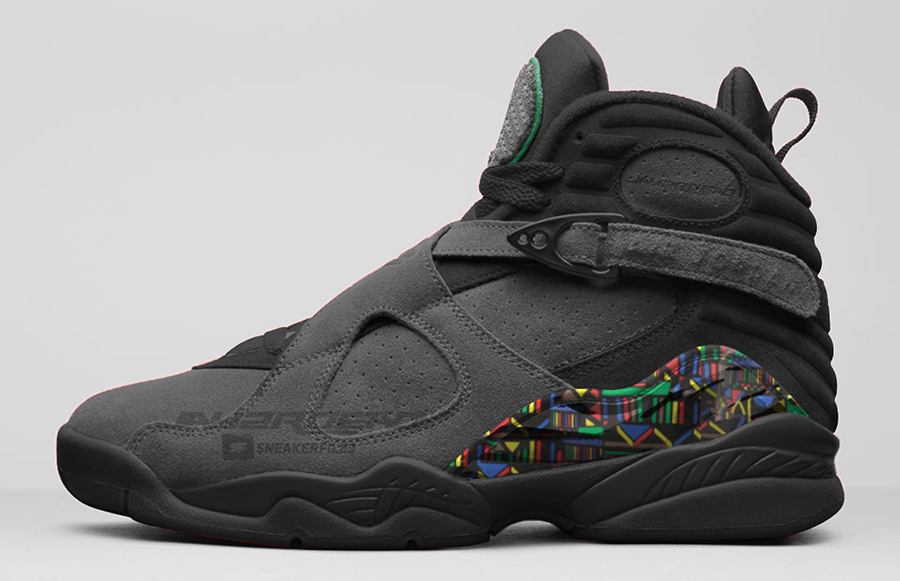 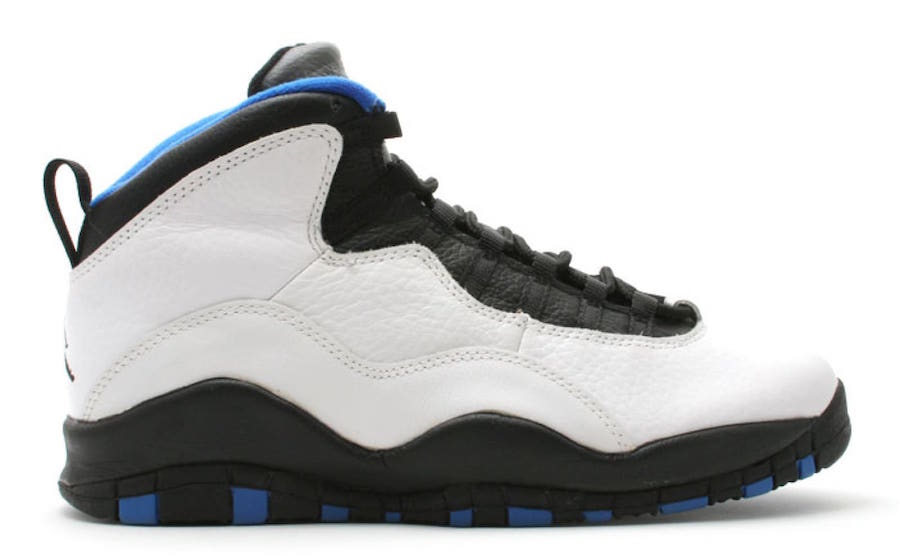