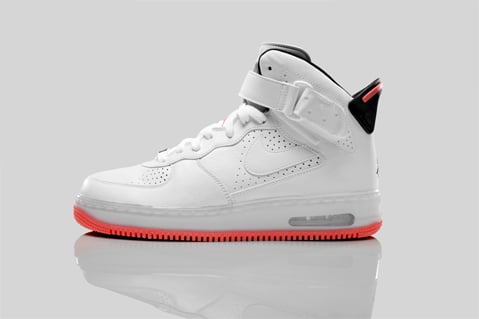 We have shown you countless previews of the Air Jordan Force Fusion VI (6) and have received mixed reviews of it from our readers. Some like the idea of combining one of the greatest Air Jordan models ever, the Air Jordan 6 (VI), with the classic Nike Air Force 1 (One), whereas others despise of it and believe that it will worsen the image of both sneakers. Whatever the case may be, Jordan Brand is set to release two colorways in January, three colorways in February, and two more colorways in March which brings the grand total to seven colorways of the AJF6 set to release in the first three months of 2009. All colorways will be sold for a retail price of $160.  Featuring an Air Force 1 sole, strap, and swoosh and an Air Jordan 6 halo, tongue, and body, this pair truly brings out the best of both models. Check out the other six colorways of the Air Jordan Force Fusion VI (6) set to release in 2009 after the jump! 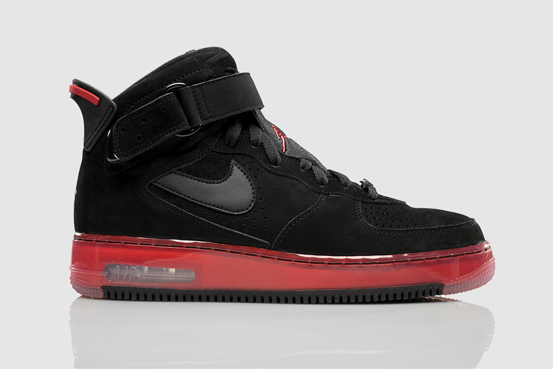 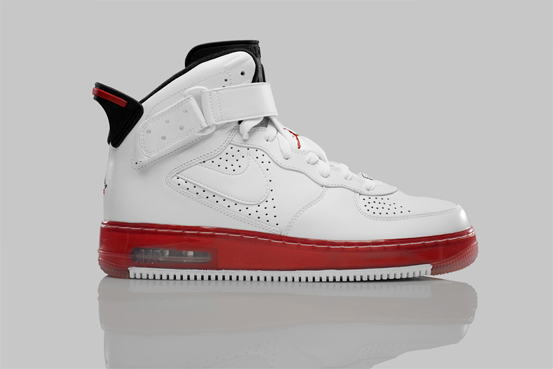 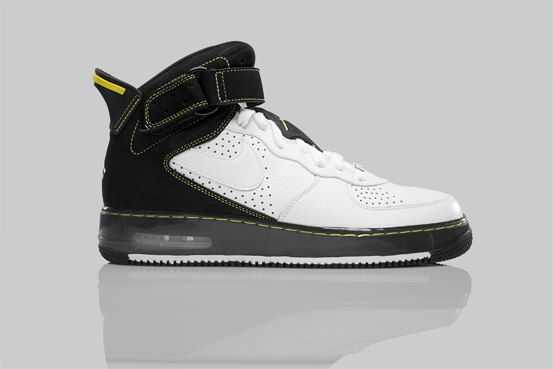 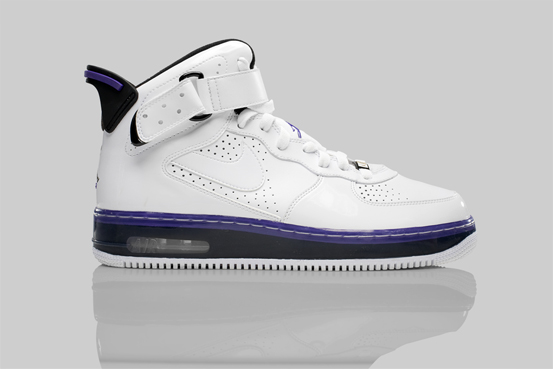 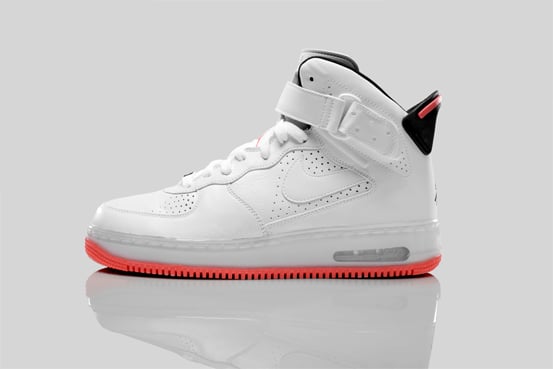 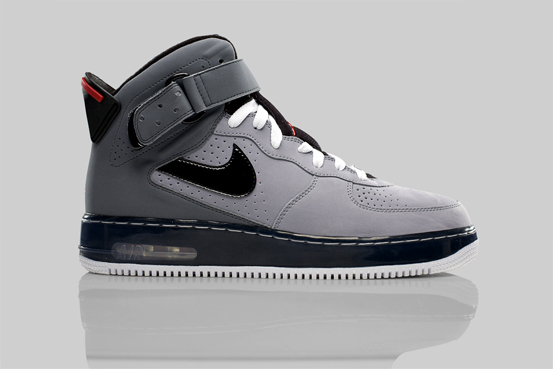 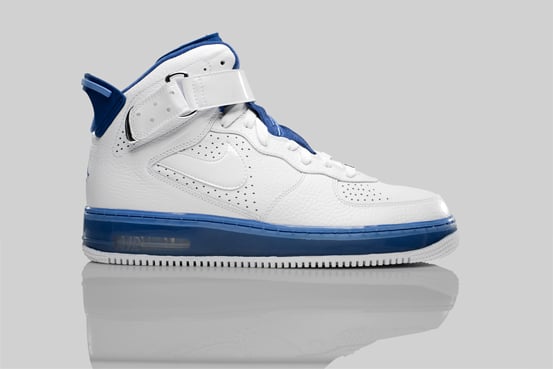