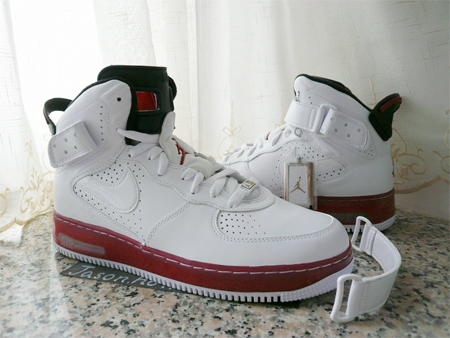 The Air Jordan VI (6) is one of the more sought after styles due to its limited amount of re-releases, but fans of the VI will be seeing a Force Fusion VI (6) next year. One of the styles of this fusion consists of a combination of white, black and varsity red, mirroring the recently released Carmine Air Jordan VI. This hybrid features the most noticeable aspects of the Air Jordan VI include its tongue while combining a strap and air sole unit. Release is scheduled for January 31st, 2009. Via Kenlu. 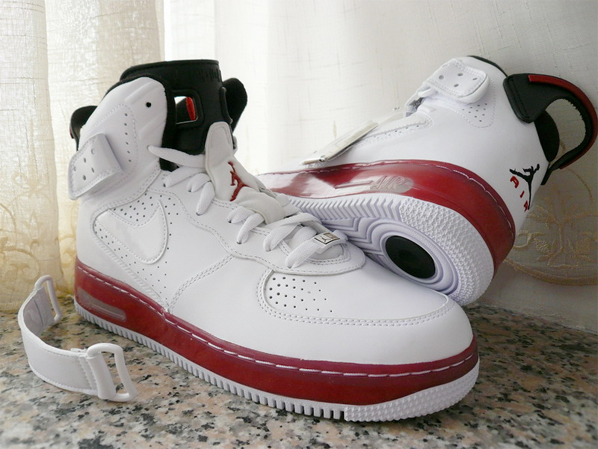 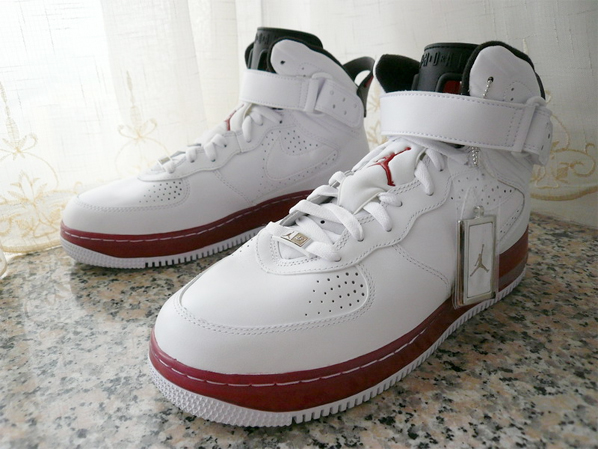 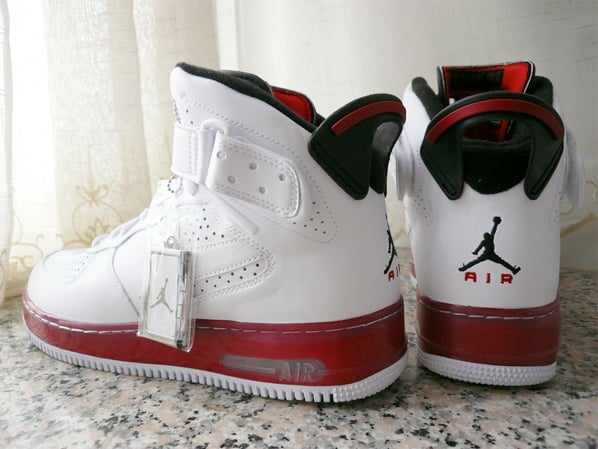