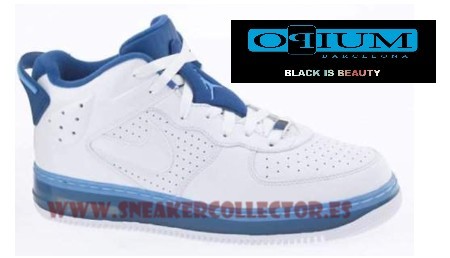 After already have preview the Air Jordan Force Fusion VI (6) High, the low counterpart has appeared in two color-ways. The first of the two feature a a white/court blue/university blue combination while retaining the Air Jordan VI look. The second model contrasts the first due to its very basic color-way that is made up of mostly black, stealth and varsity red accents. Release of both is slated for March 7th in limited quantities. Via Sneaker Collector. 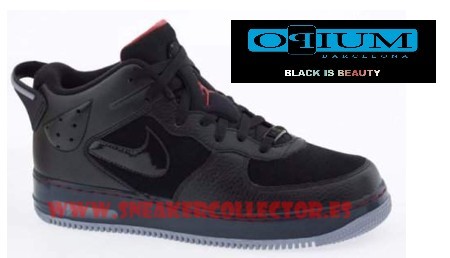