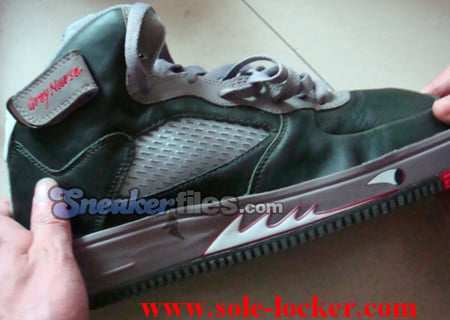 As some of you may know, the Air Jordan 5 was inspired by the World War II British and American Fighter planes which was painted to resemble a Grey Nurse Shark. And now, this Air Jordan Force Fusion 5 (V) pictured takes on the role.

Another nice addition to the Air Jordan Force Fusion 5 Grey Nurse is the MJJ stitched at the heel, which of course stands for Michael Jeffery Jordan. As of now, no information on a release, but we will have the information for you. Thanks to Sole-Locker for the pictures. 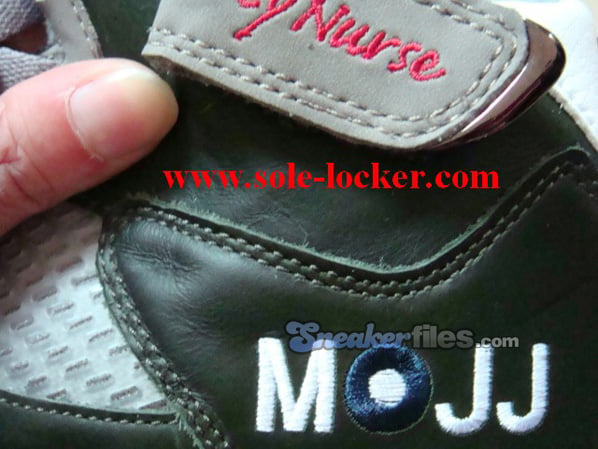 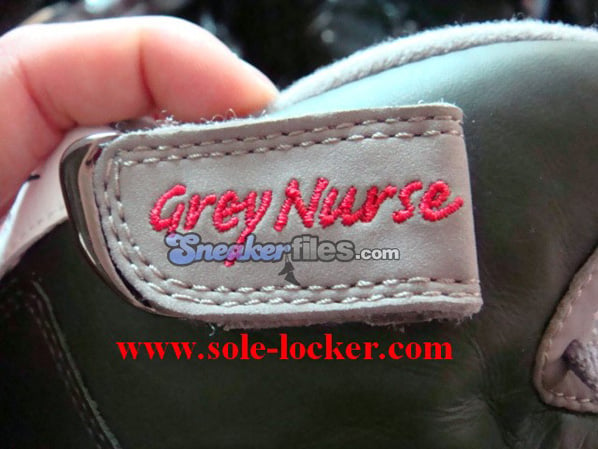