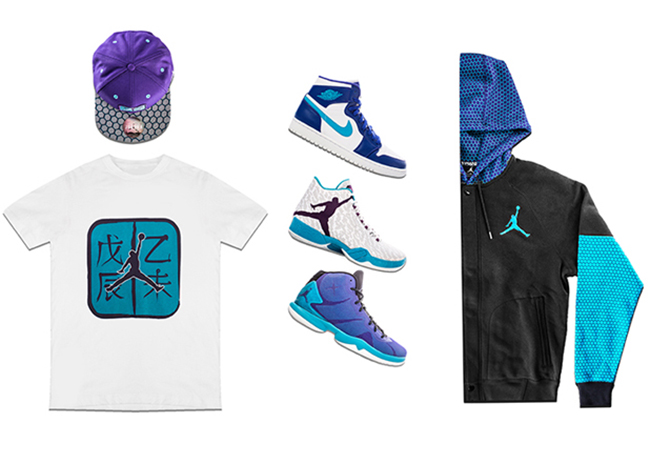 The Air Jordan ‘Feng Shui’ Pack will consist of three pairs of shoes, the Air Jordan 1 High, Air Jordan XX9 and Jordan Super.Fly 4. All will release during the month of October.

While the inspiration behind the pack has been conflicted, each pair uses purple, teal and white throughout which is to represent Michael Jordan’s team, the Charlotte Hornets. As well, the trio will feature Chinese characters on the insoles which reads ‘Feng Shui’.

It also appears that Jordan Brand will be releasing matching attire like t-shirts, hats and even a hoodie.

The Air Jordan 1 High from the ‘Feng Shui’ is scheduled to release on October 10th, 2015. Following will be the Air Jordan XX9 and Jordan Super.Fly 4 which will debut at retailers on October 14th, 2015. Retail price has yet to be announced, but stay tuned for that info. Check out additional images from the pack by scrolling below. 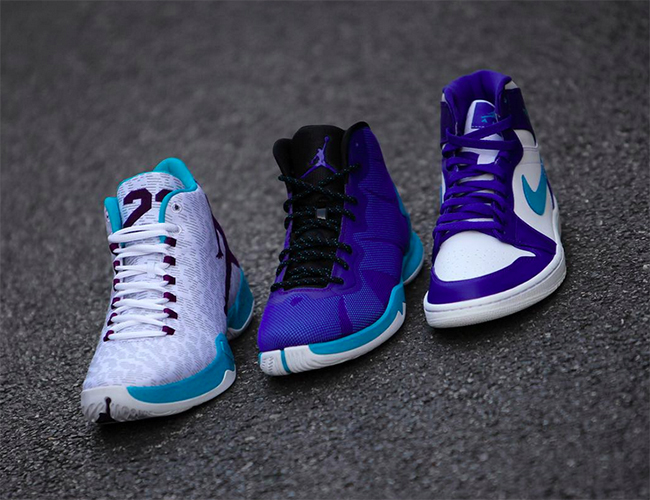 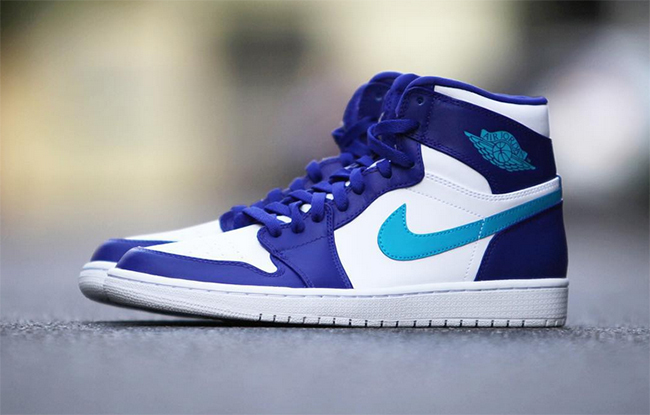 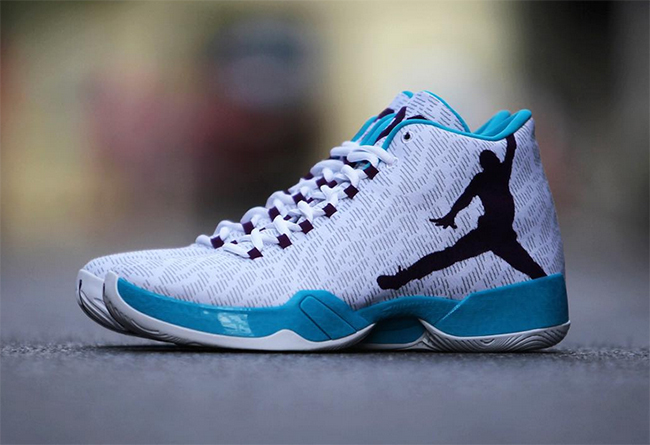 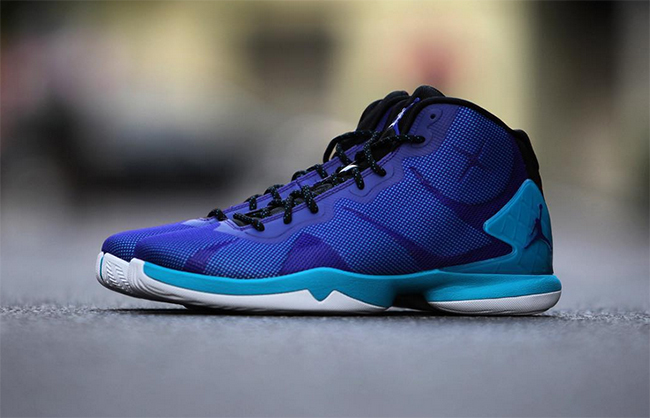