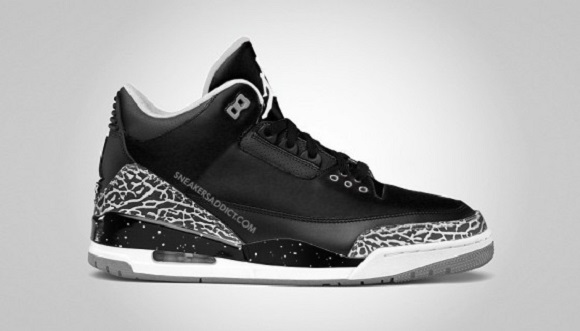 The main difference between the rendering and the actual image of the Air Jordan III (3) “Fear” is the black accents taking over the shoe, giving it a dark, evil appearance, like the “Black Cement” Air Jordan III (3)’s bad-ass older brother. Also, the middle midsole panel is now black, and the speckling on the black areas of the midsole is much less pronounced, giving the speckling a more spread-out appearance, which suits it much better, in this writer’s opinion.

New pics of the insoles of the shoes show they feature some sort of saying on them, probably something along the lines of what MJ would whisper into the ears of the Craig Ehlo’s of the NBA before embarrassing them on national TV. Maybe the inspiration of the shoe is the fear MJ striked into the hearts of his opponents, as if he was a black-hearted assassin, out for blood. Time will only tell us what the inspiration for the pack actually is, and what those words on the insoles say.

How do you feel about the images of the upcoming “Fear” pack? “Can’t wait!” or “Great…”? Let us know in the comments below, and hit the jump for a few more pics. 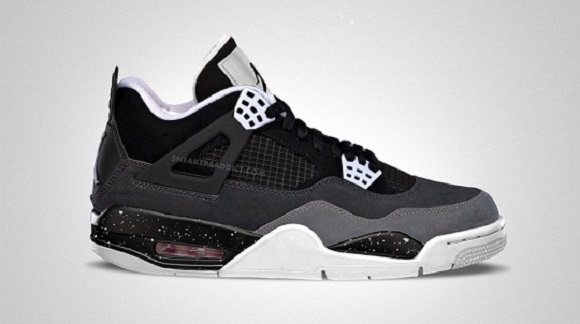 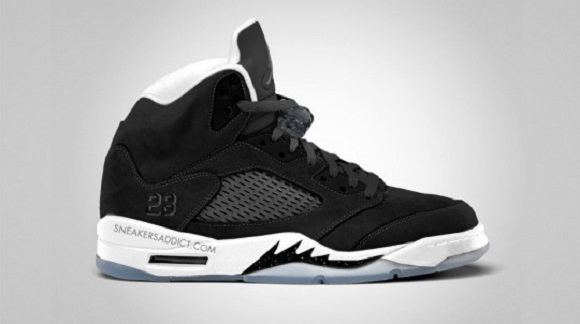 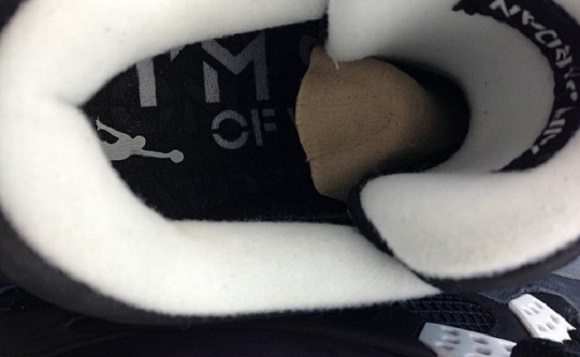 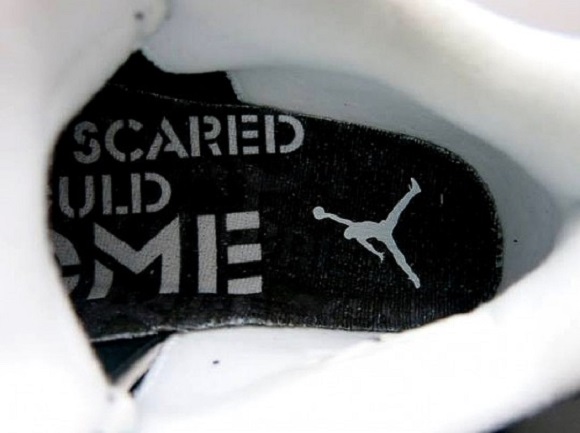