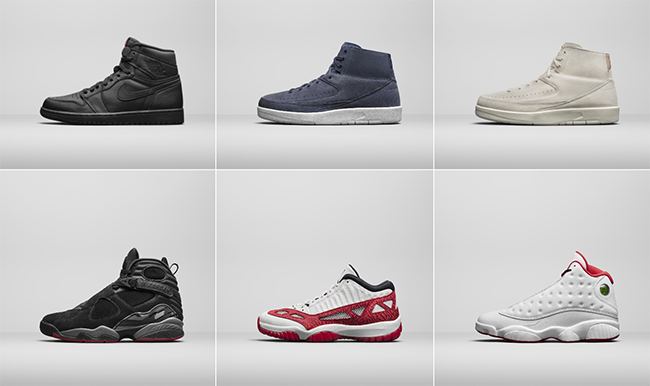 Jordan Brand has unveiled the Air Jordan Fall 2017 Collection. The collection for the upcoming season reimagines, recreates and reintroduces the Air Jordan 1, 2, 8, 11 and 13. Each was originally introduced as an on-court silhouette, but soon took on a life off the court. These shoes honor Michael Jordan’s iconic style, as well as how each has been adopted in fashion.

Below you can check out the entire Air Jordan Fall 2017 Collection. Let us know in the comments section if there is anything you plan on picking up. 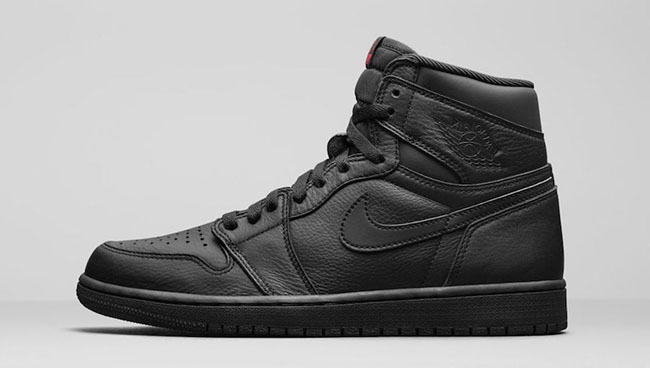 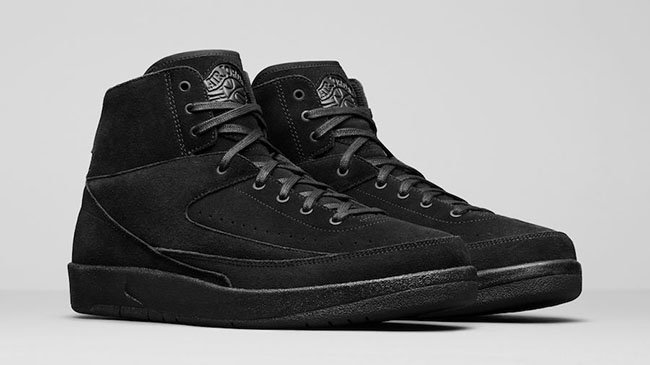 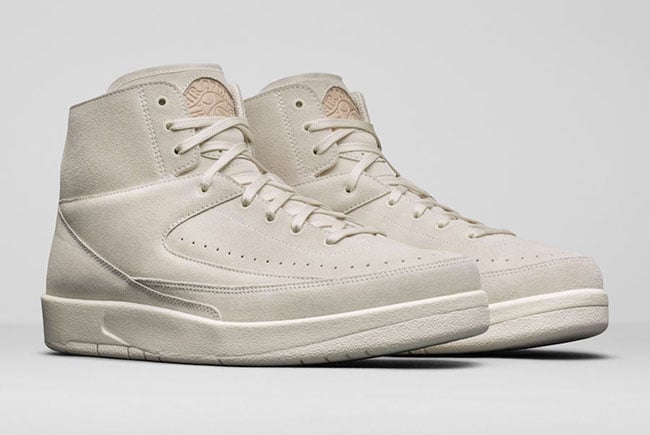 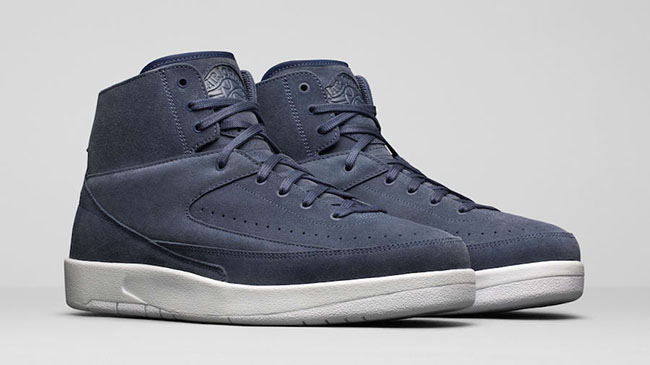 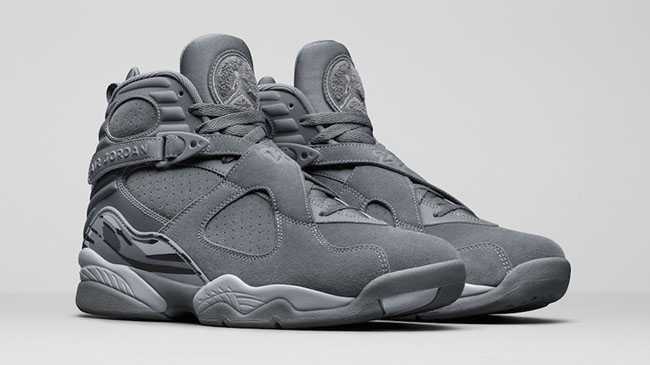 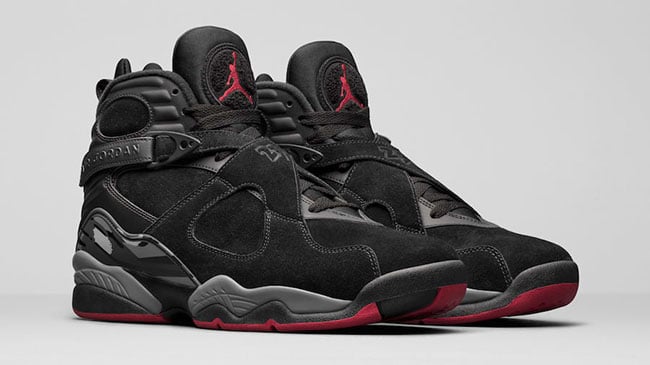 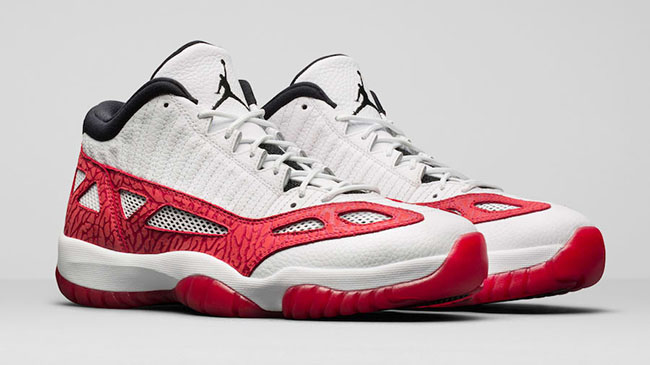 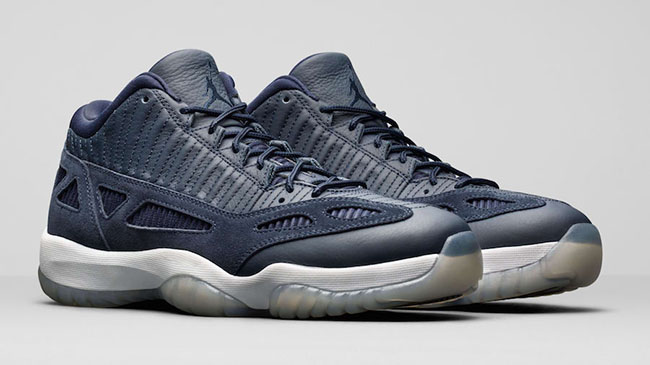 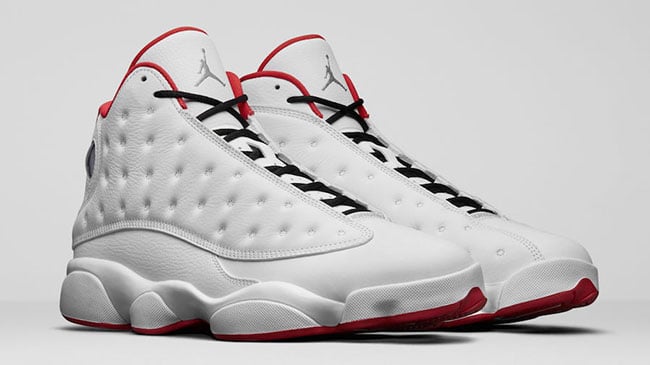