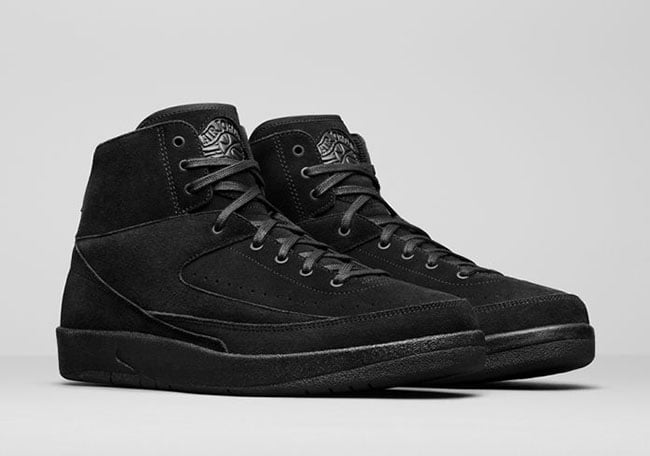 The Air Jordan 2 Decon ‘Triple Black’ is one of three Deconstructed Air Jordan 2 releases that will release during the month of July.

Once again, this Air Jordan 2 comes in a clean theme while dressed in all Black, resulting in the ‘Triple Black’ nickname. Taking the deconstructed route, the brand has swapped out the usual leather construction but adds suede. While everything on the outsole is done in Black including the branding, the insole comes in White which finishes this pair off.

The Air Jordan 2 Decon Triple Black will release at select Jordan Brand retailers which includes online at Nike.com on July 15th, 2017. Retail price is set at $160. Below you can check out more photos which will give you a detailed look. 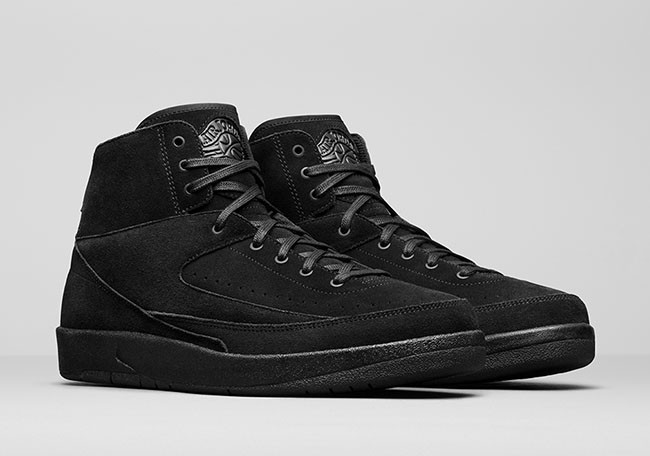 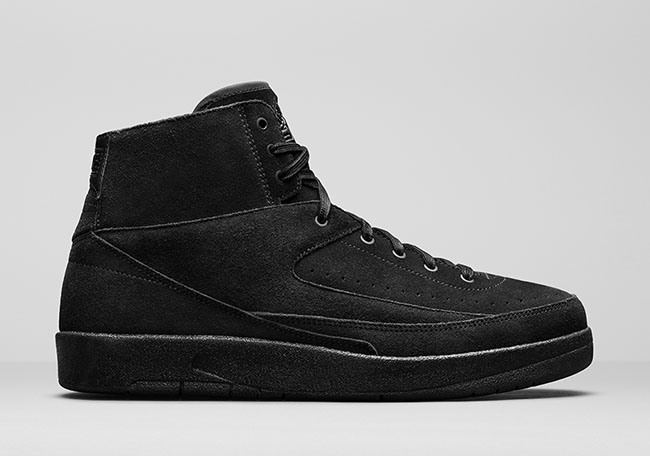 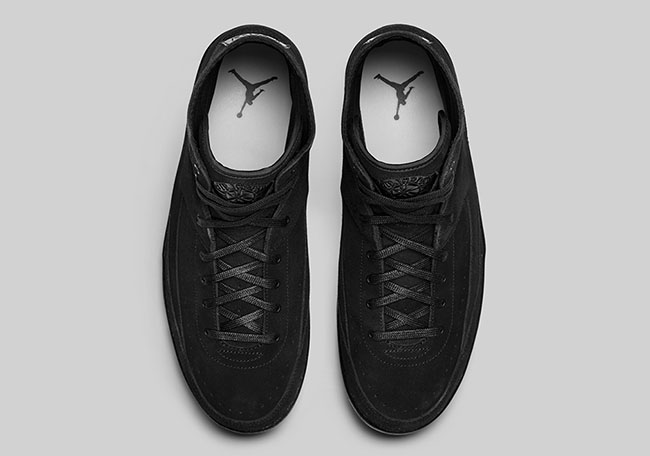 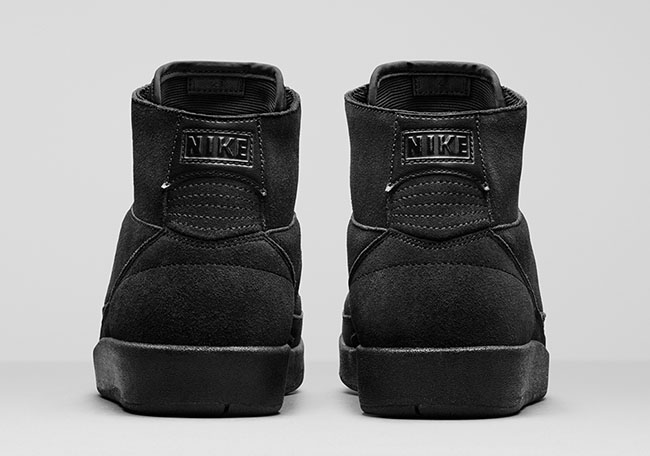 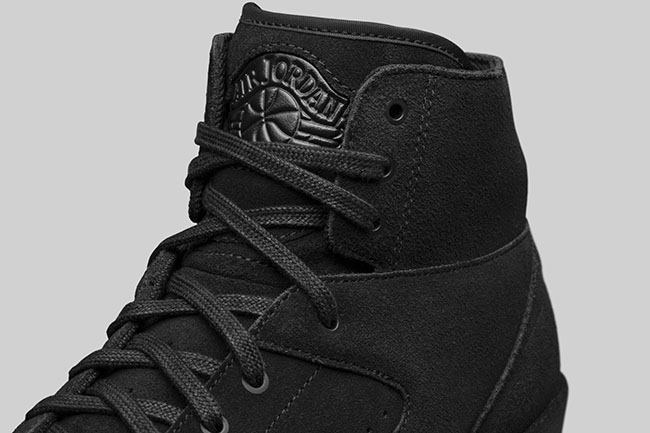 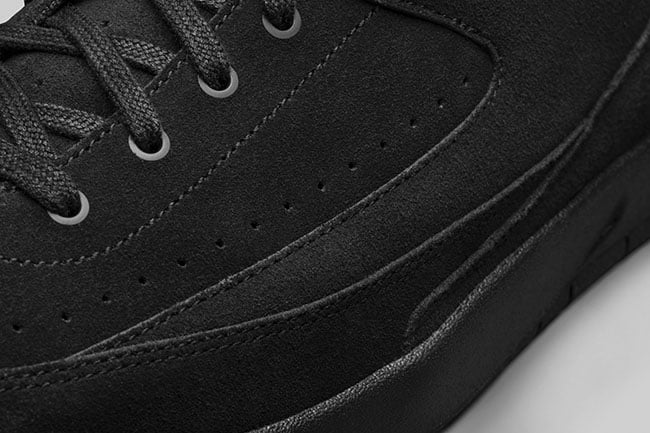