When you think of Jordan Brand, you can easily say each pair is made for the courts, but as we have seen in the past, the Brand has slowly leaked beyond. Ever since day 1, each Air Jordan was a fashion symbol (some not as much as others), but its main purpose was to play basketball in.

Here we have a look at one of the up and coming Jordan models called the Air Jordan Brand PHYL, which is targeted more towards fashion rather then jump shots. Some are even saying this pair “may” be a Jordan Skate Shoe, but this has not been confirmed yet.

A few stores will receive shipment early before the official release rolls around. Ubiq is one store that has got a small shipment in, and will launch March 15th 2008 for the retail price of $85. Via hb. 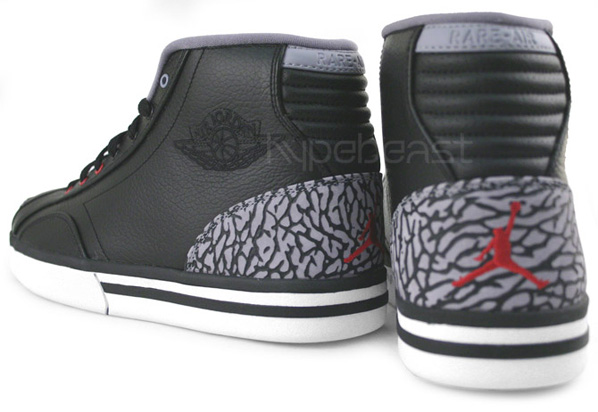 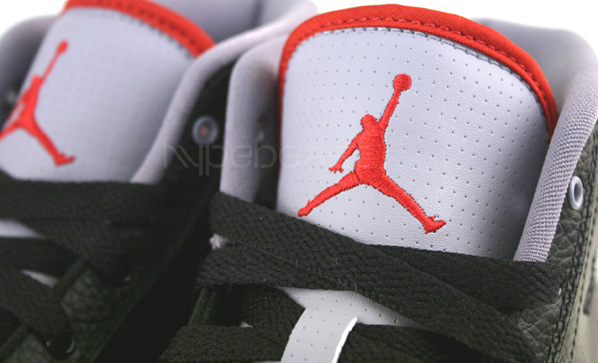 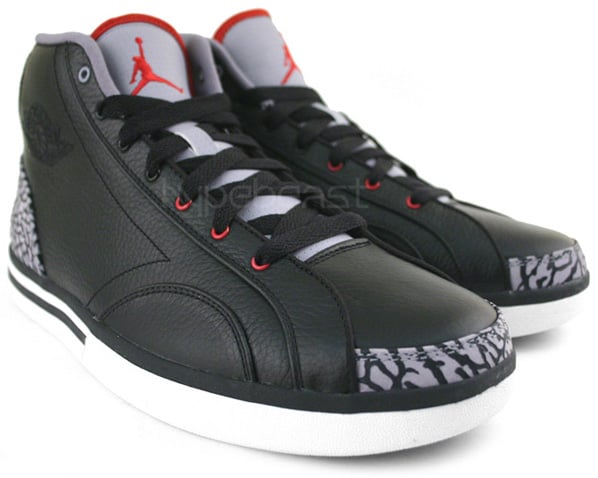 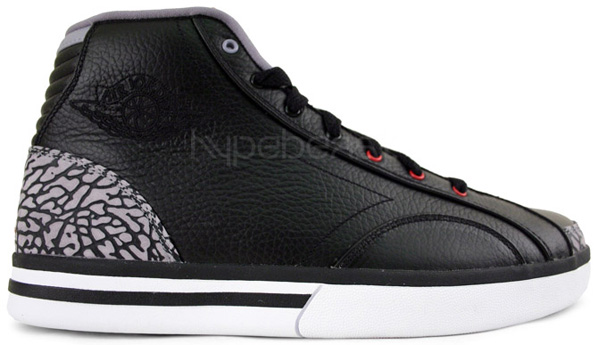 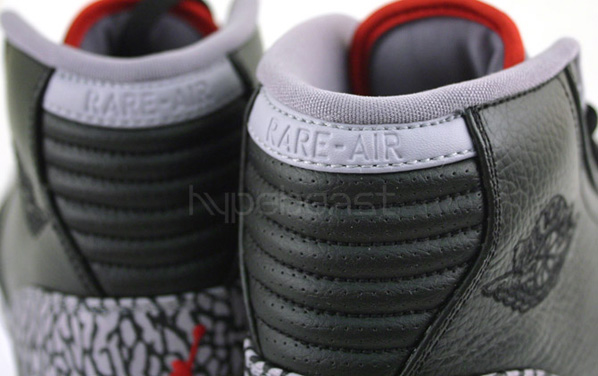 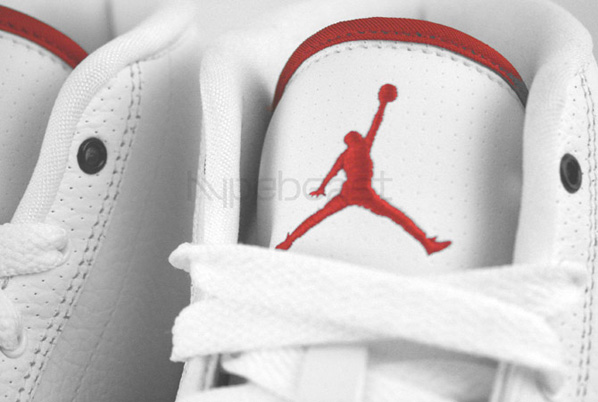 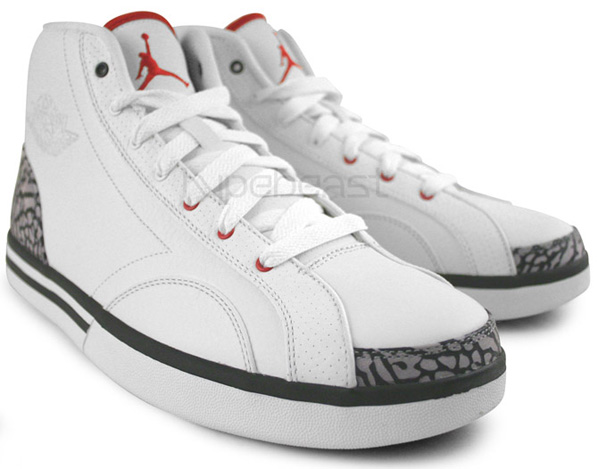 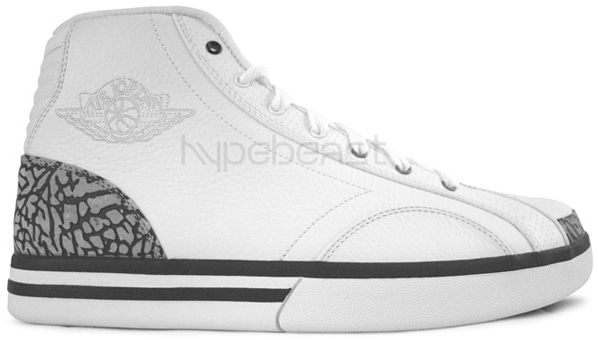 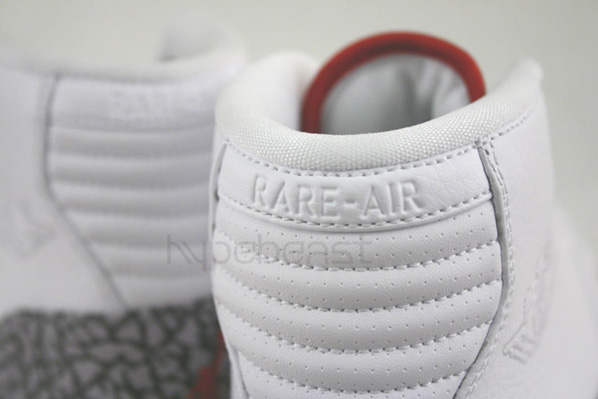 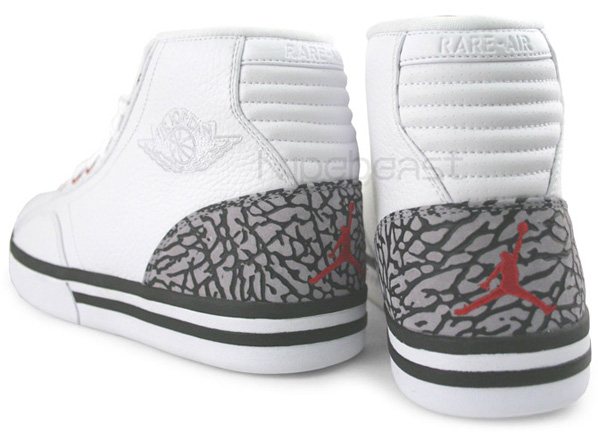