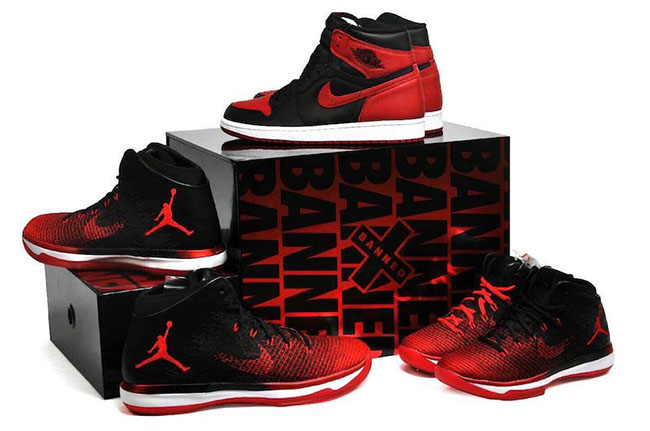 Both pairs will come in a dual pull-out box in Black and Red. Across the lid is ‘Banned’ written multiple times along with a large X. The Box Set also comes with a bag with the iconic wings logo. While we are sure most of us would love to purchase, the release is limited to 100. 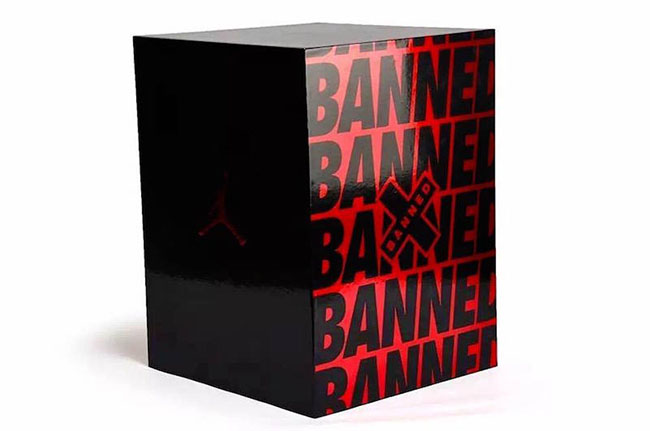 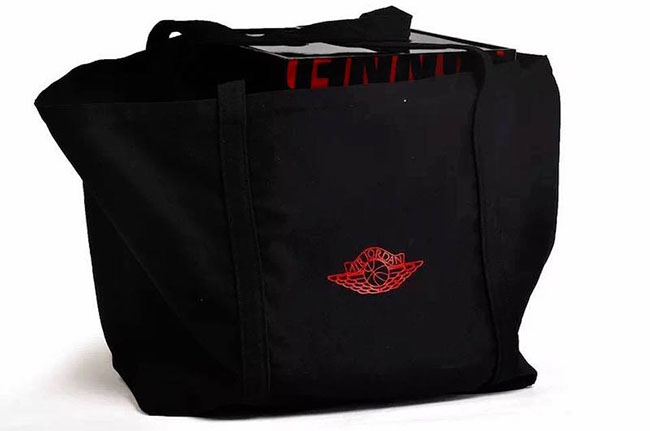 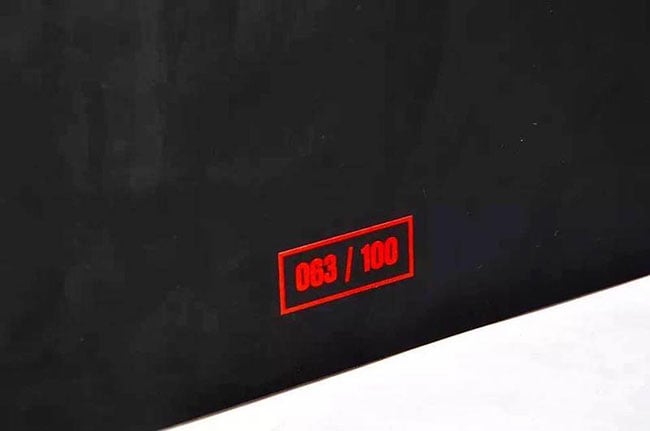 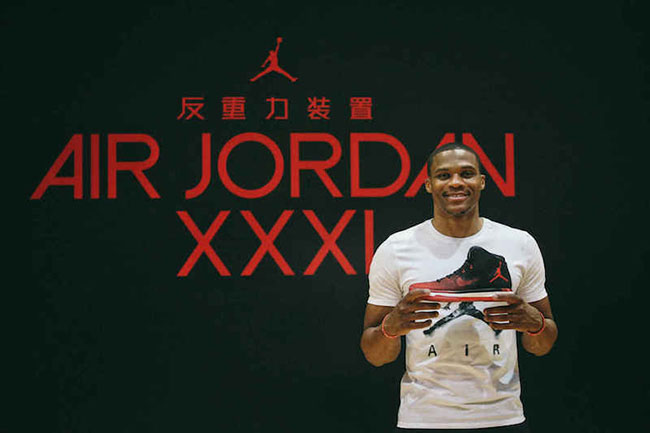