The Air Jordan 9 ‘Change The World’ that’s part of Jordan Brand’s Spring 2021 Air Jordan lineup will be a women’s exclusive. Furthermore, this will be the first time a women’s pair is available on the Jordan 9.

This Air Jordan 9 comes dressed in a White, Cactus Flower, and Desert Berry color combination. The model was originally released during Michael Jordan’s first retirement from basketball, tells an international story that uses the shoes’ outsoles as its canvas. Through distinct global graphics and words in different languages, the shoe illustrates MJ’s impact and influence around the world. That sentiment lives on today, evidenced in this women’s exclusive model, which features the phrase “Change the World” on the heel loop. The shoe also employs unique colors on both shoes using vegetable-tanned materials and natural plant-based dyes.

You can expect the Air Jordan 9 WMNS ‘Change The World’ to release at select retailers and Nike.com on March 31st. The retail price is $190. Below, check out more images that will give you a closer look.

Update (3/18/2021): Check out our closer look at the Air Jordan 9 Change The World that releases on March 31st. Make sure to Subscribe to our YouTube Channel. 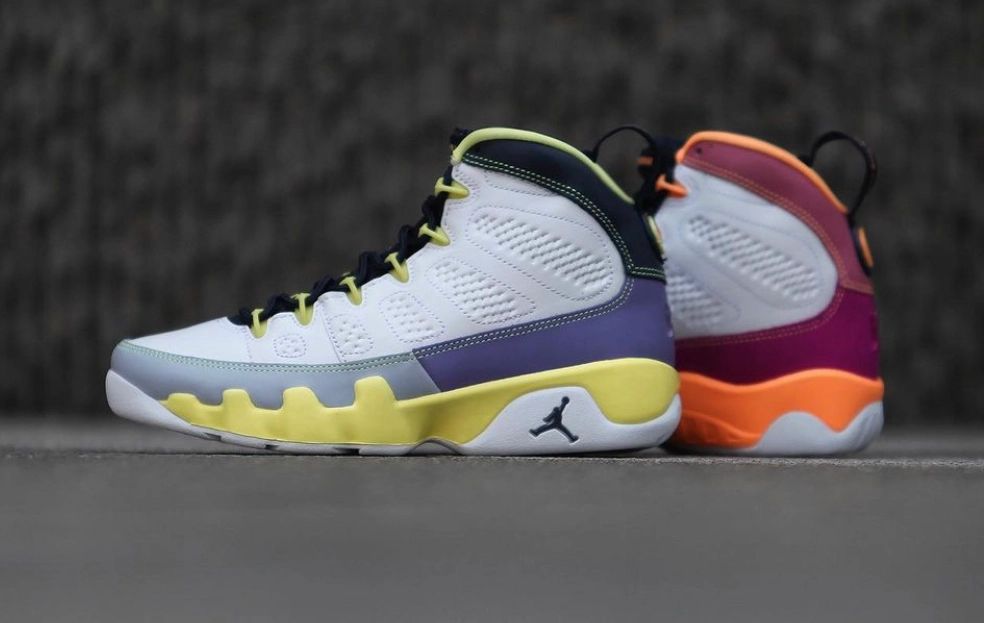 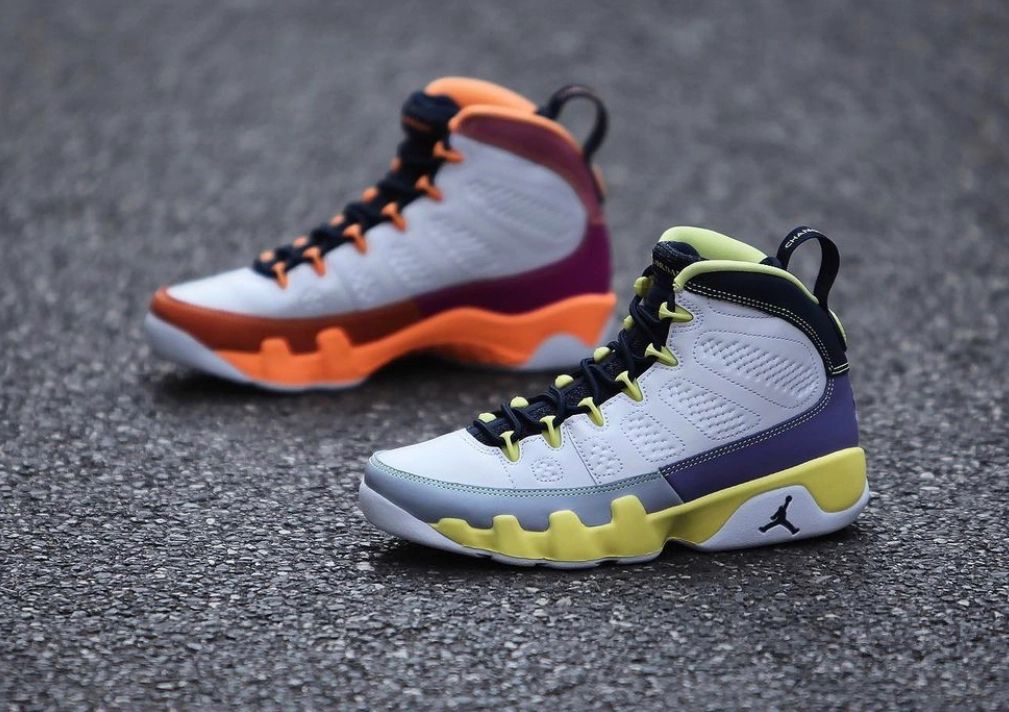 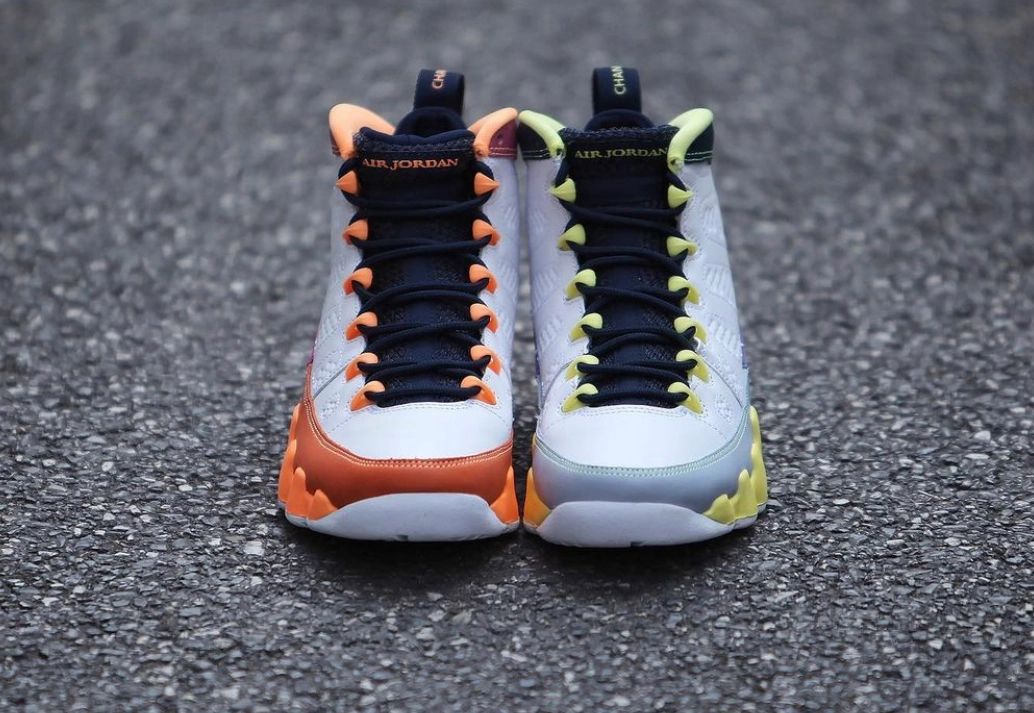 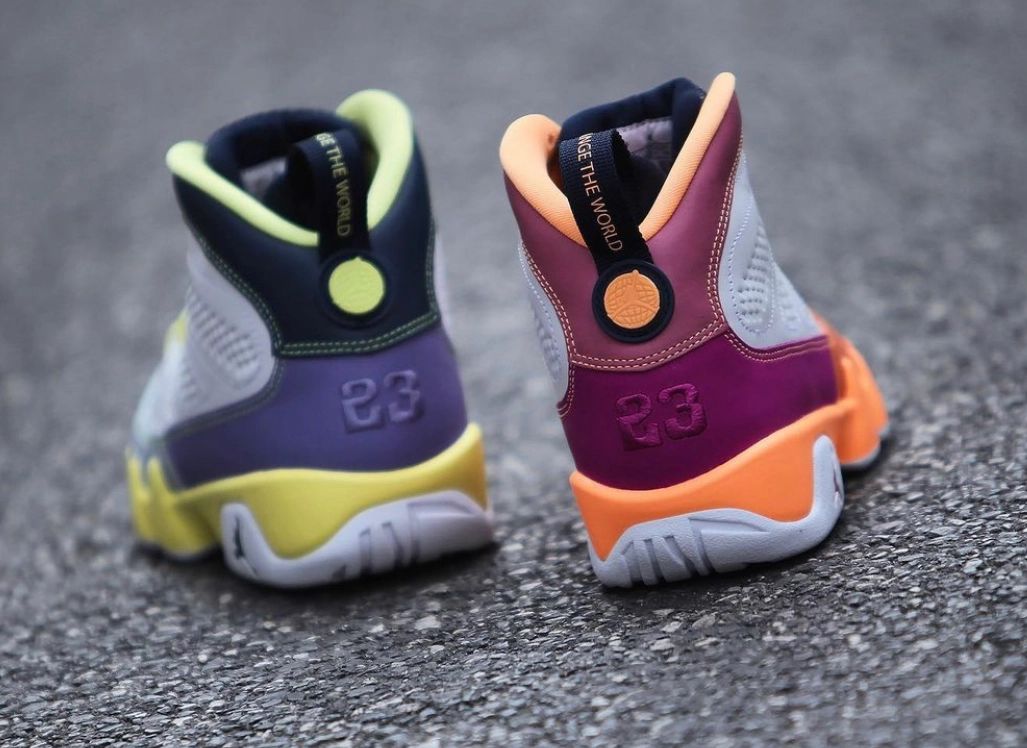 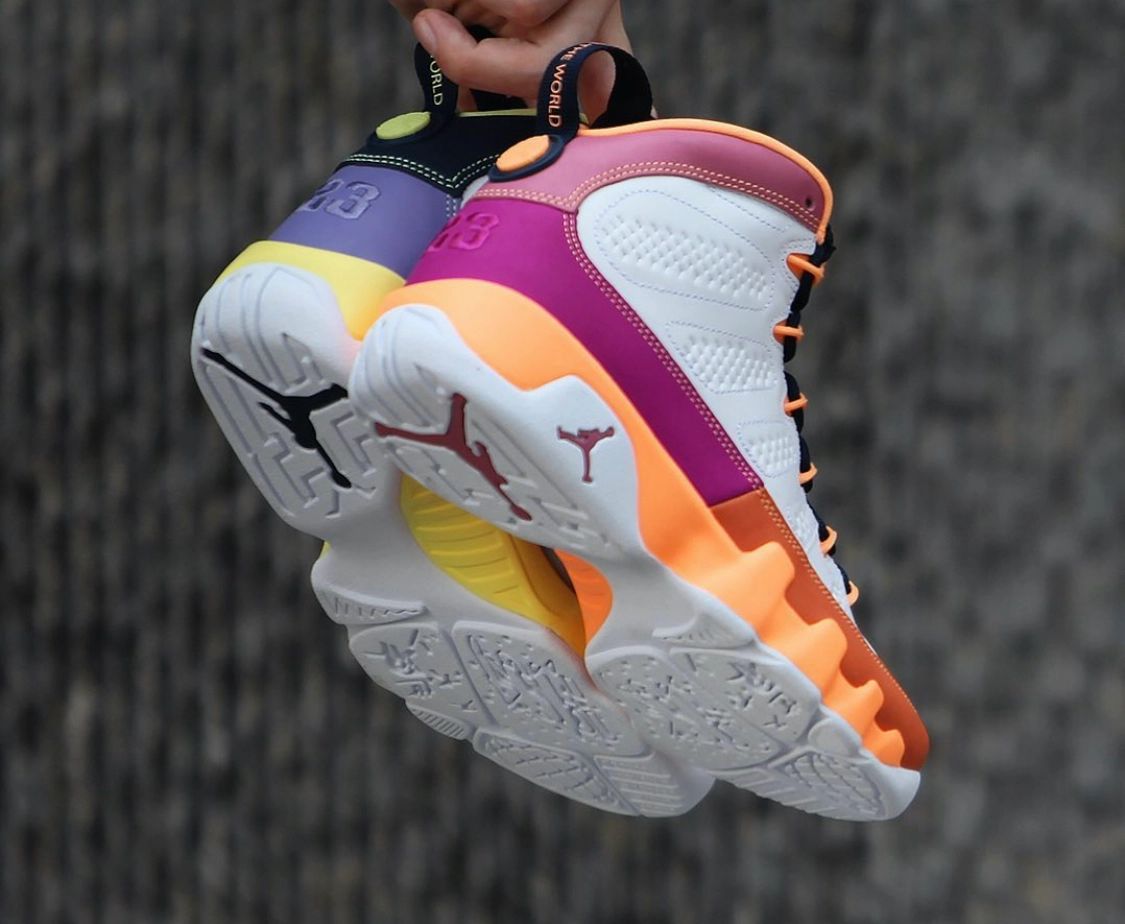 Update (2/28): The women’s Air Jordan 9 ‘Change the World’ originally was scheduled to release on March 4th. However, the new release date is March 13th. 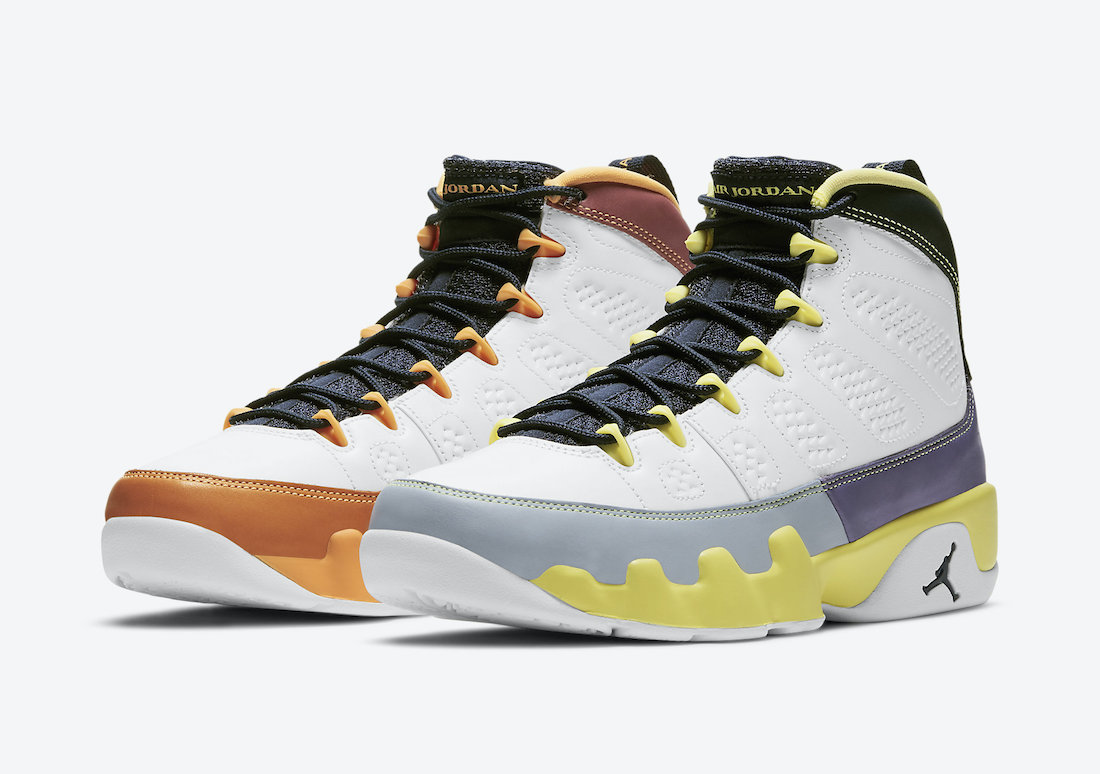 Update (1/24): Detailed photos of the women’s Air Jordan 9 ‘Change The World’ that will launch on March 4th. 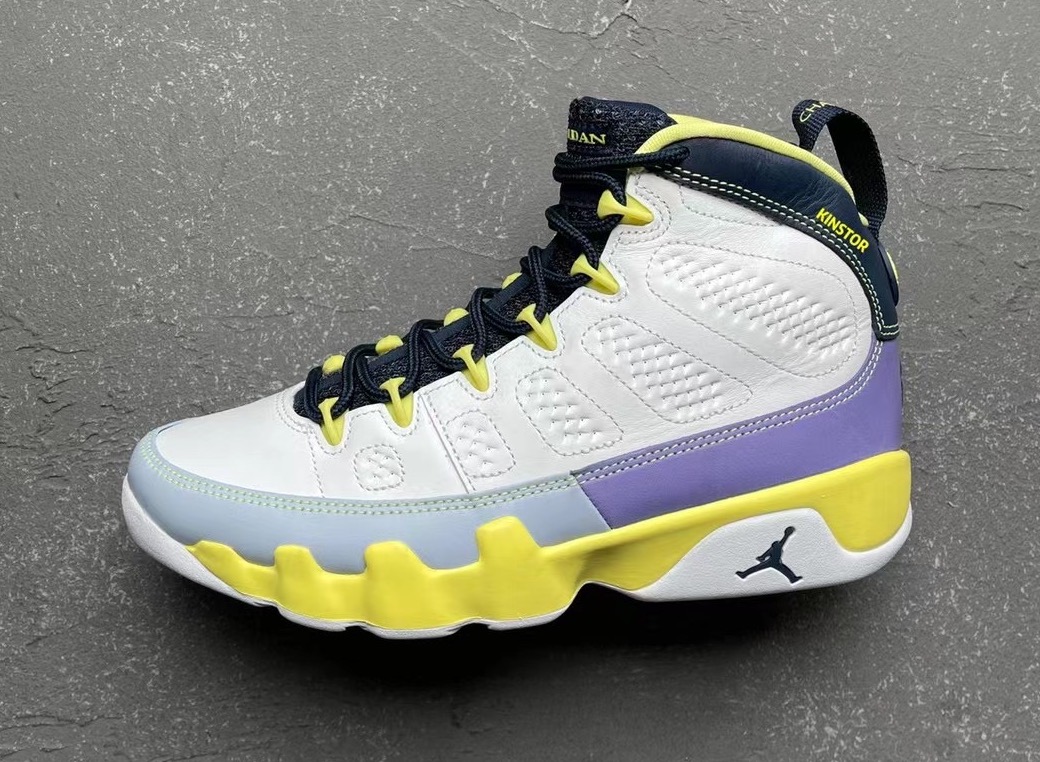 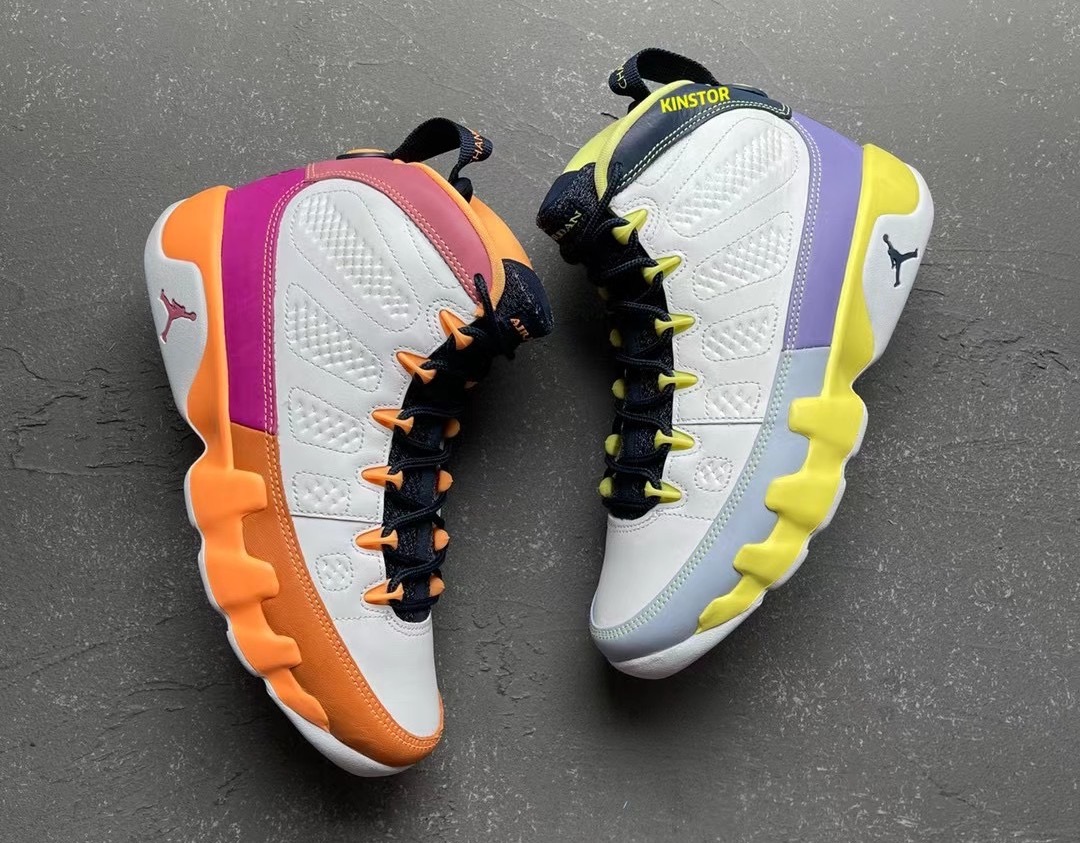 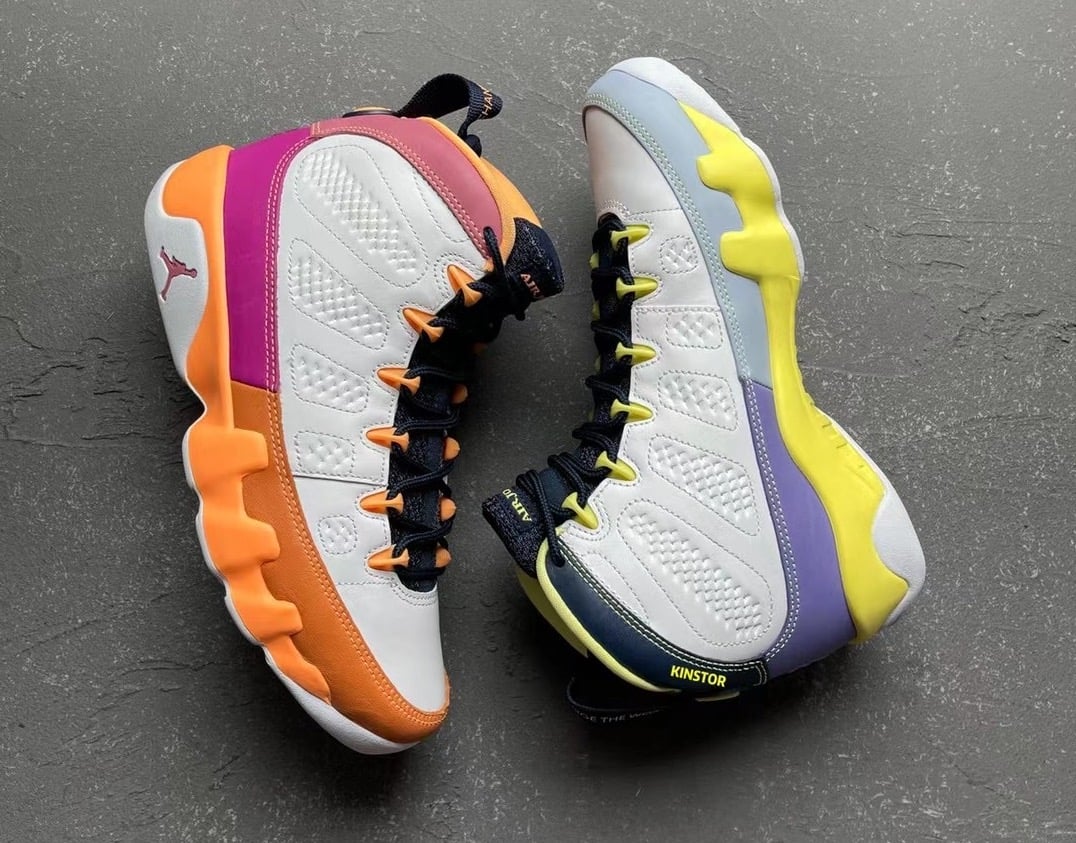 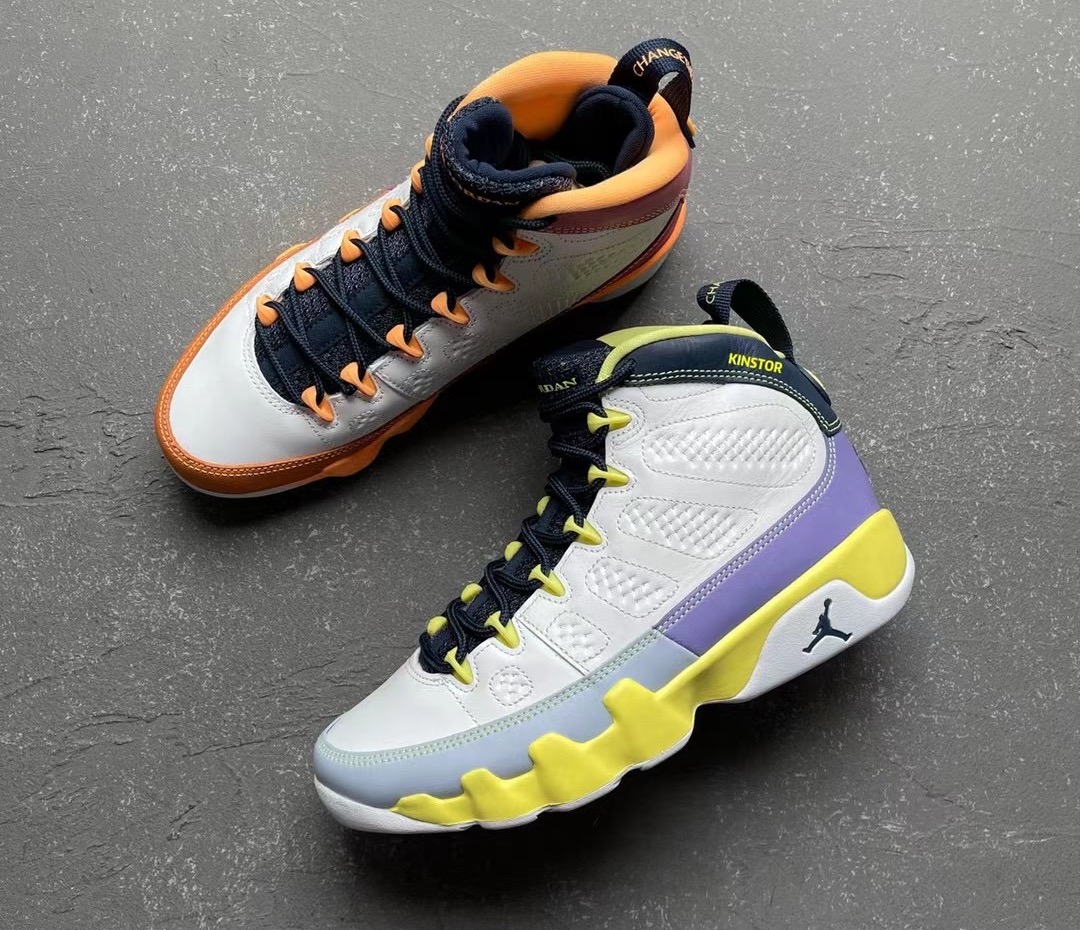 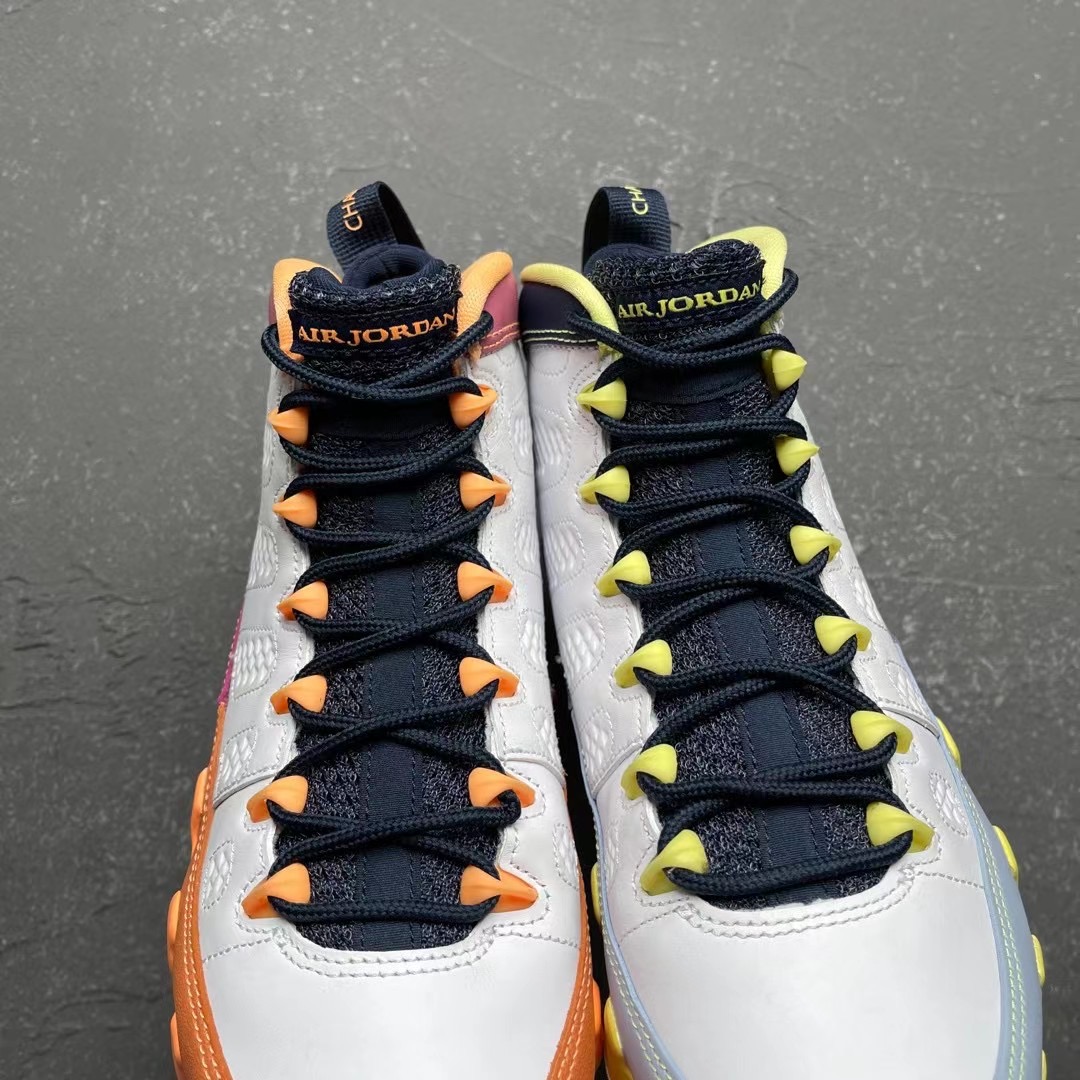 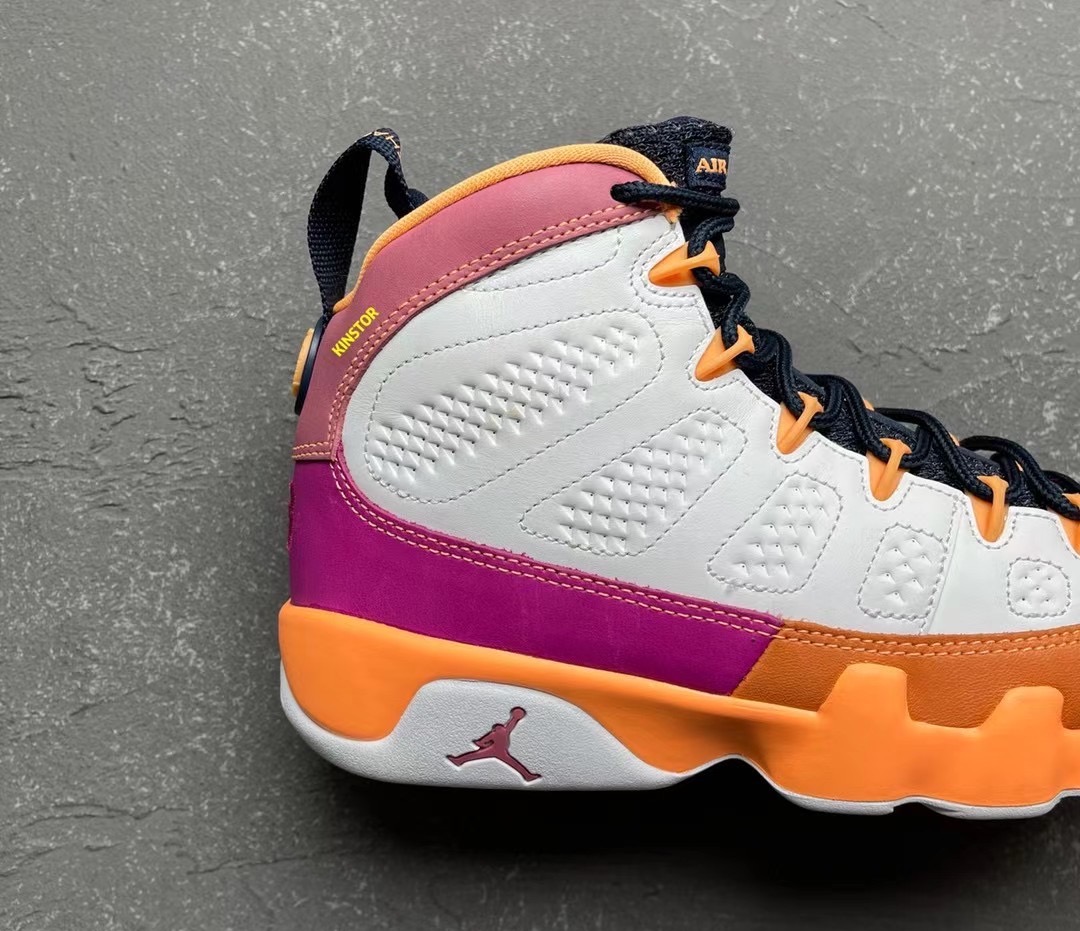 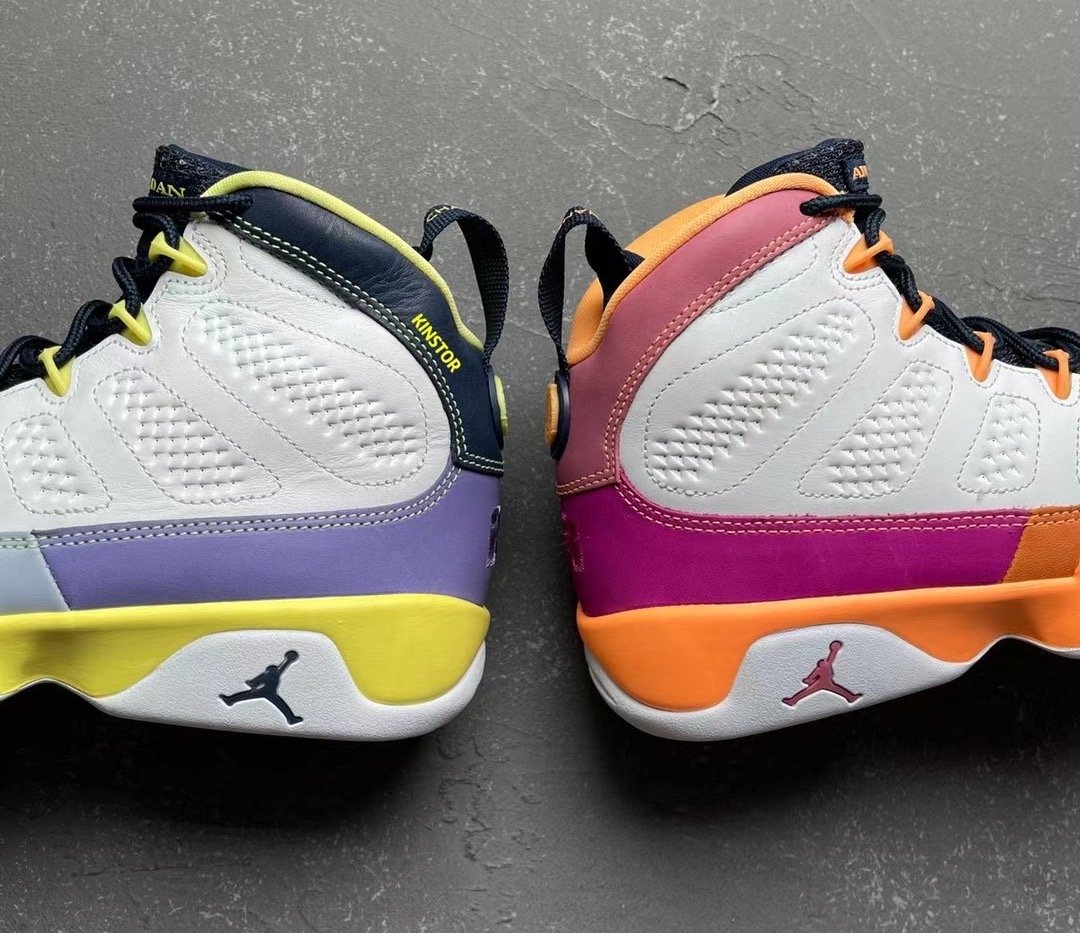 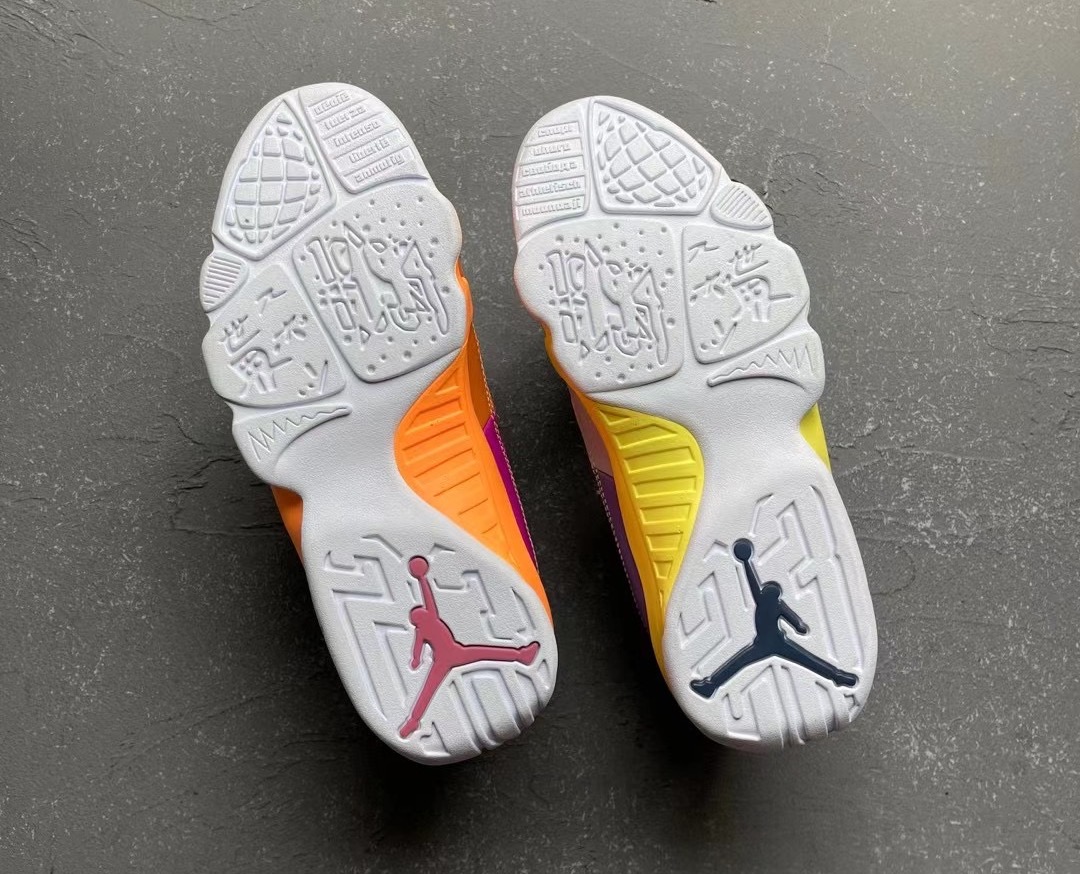 Update (12/8): Jordan Brand unveils official images of the women’s Air Jordan 9 ‘Change The World’ that will launch in early 2021. 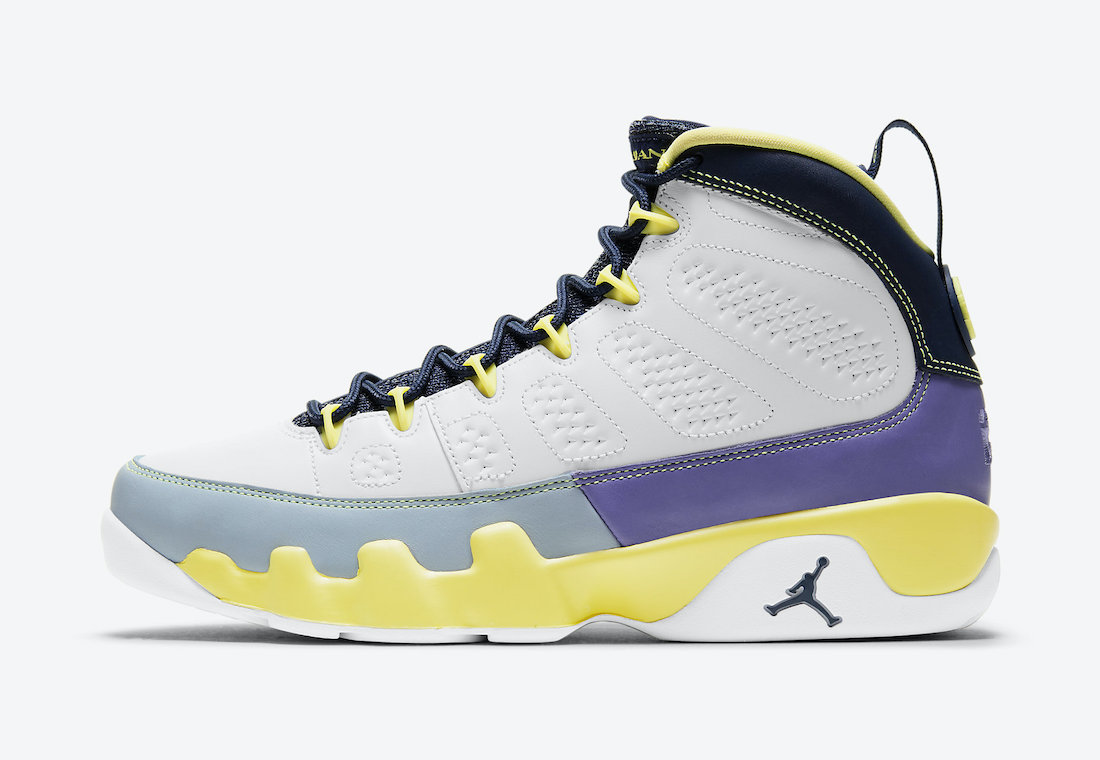 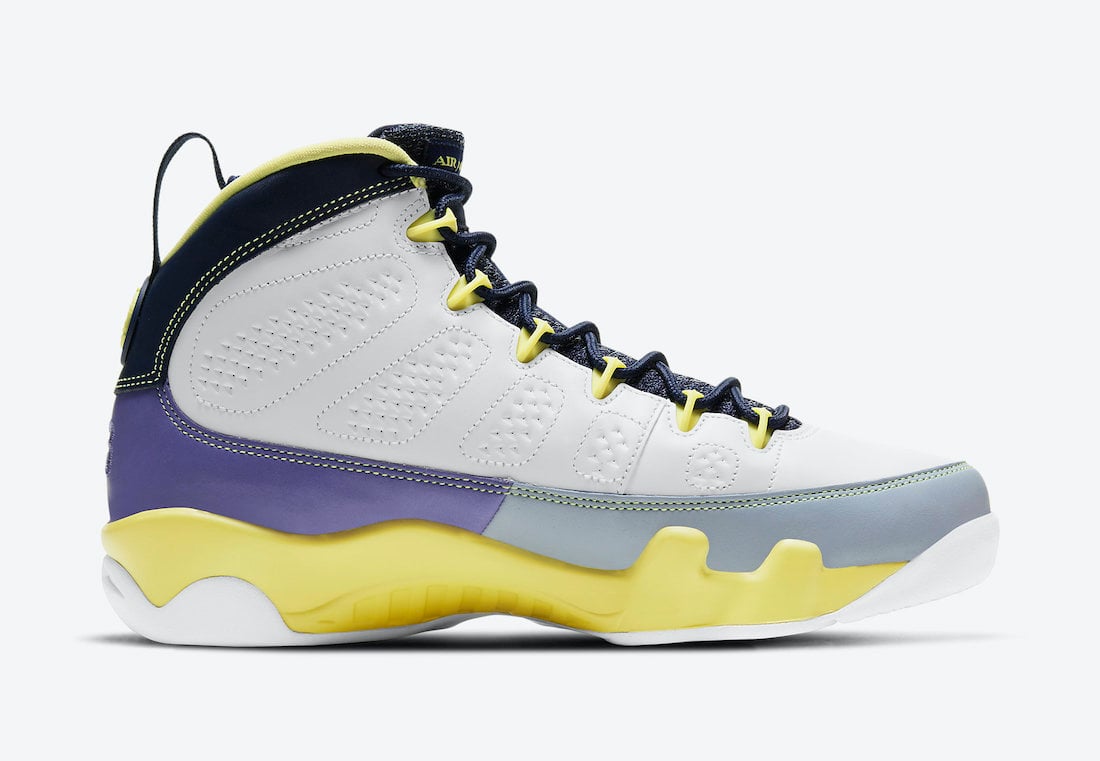 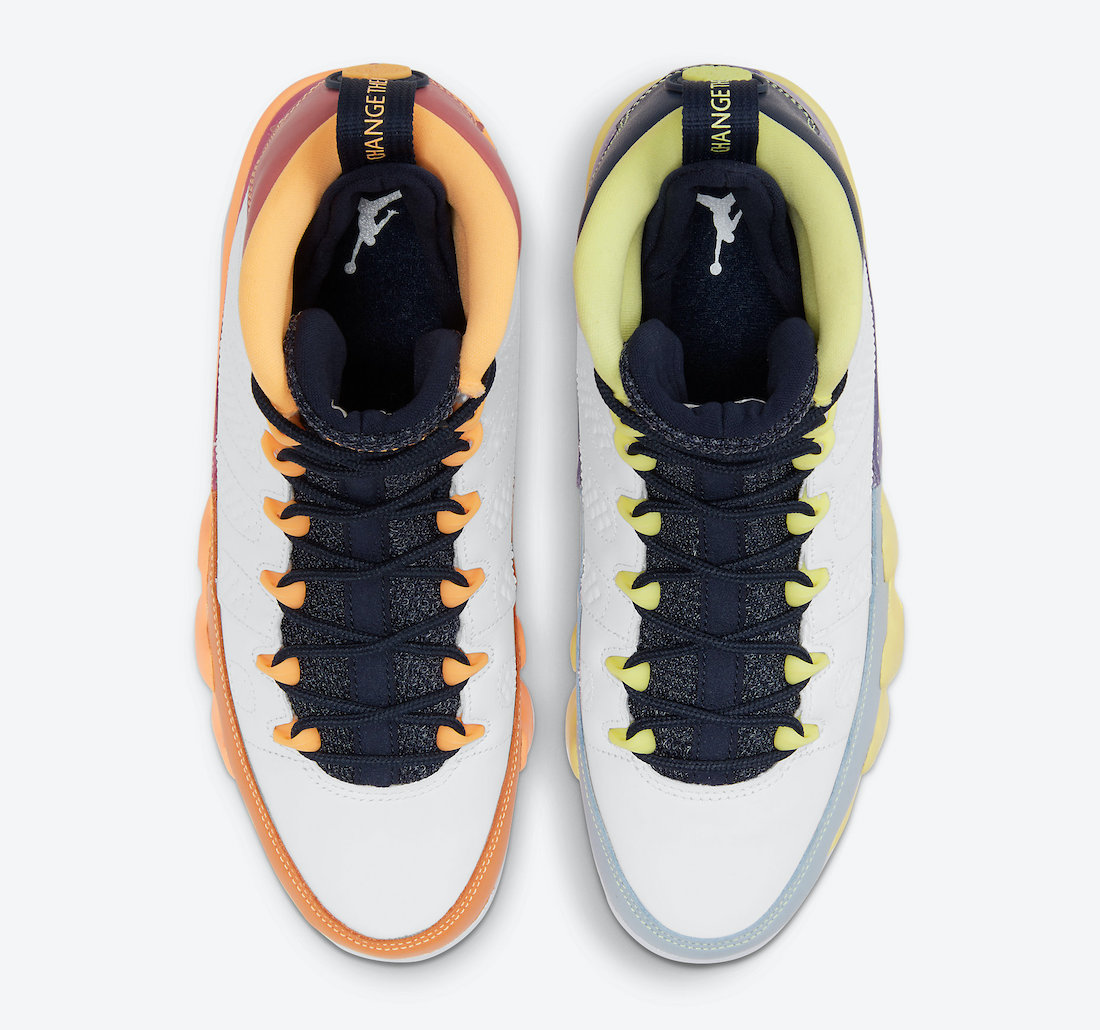 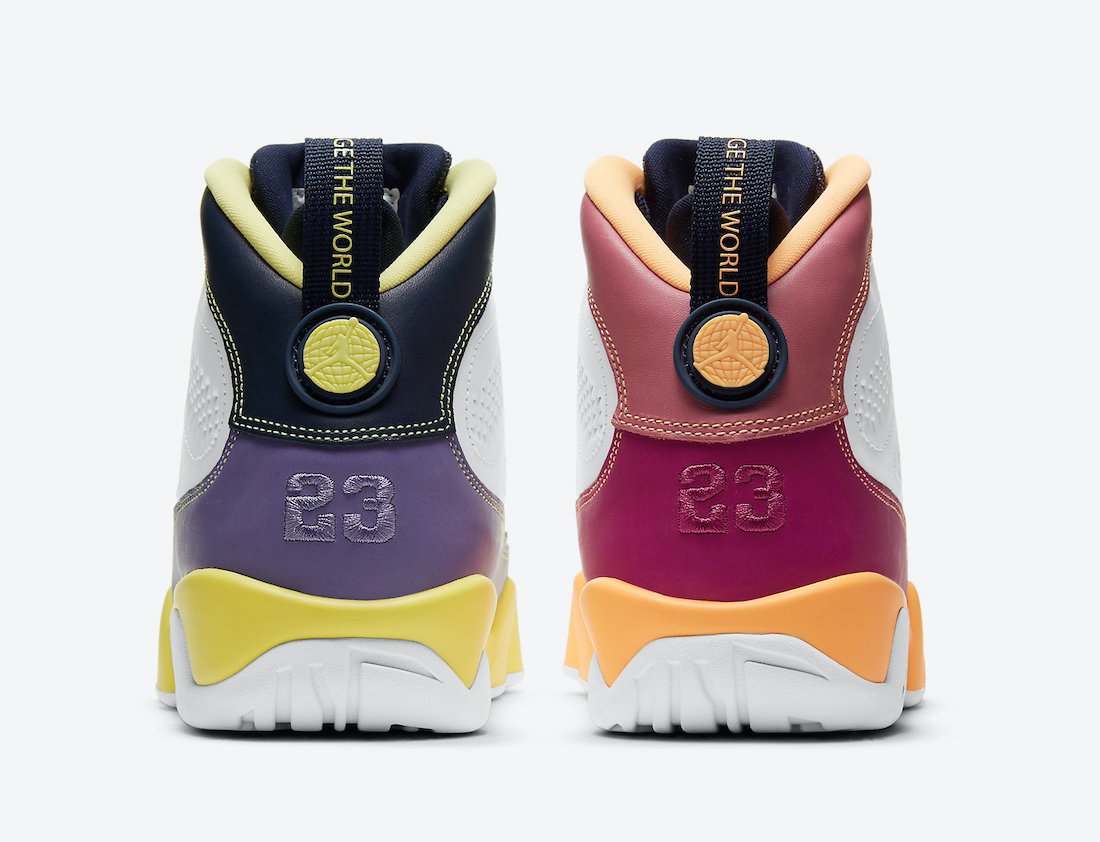 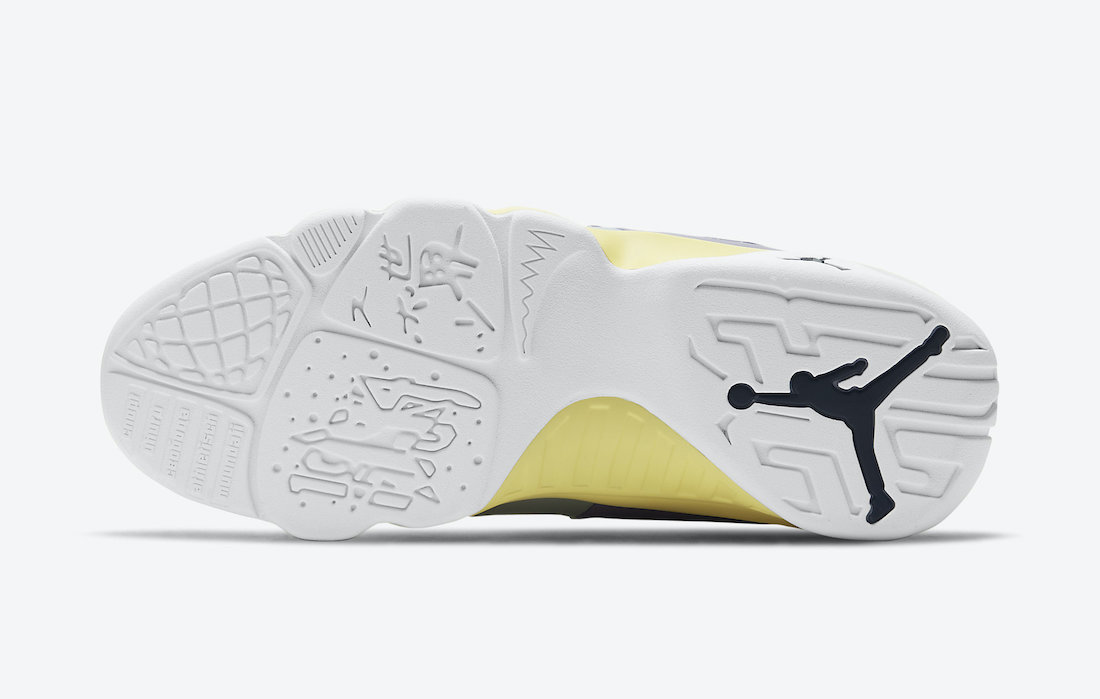 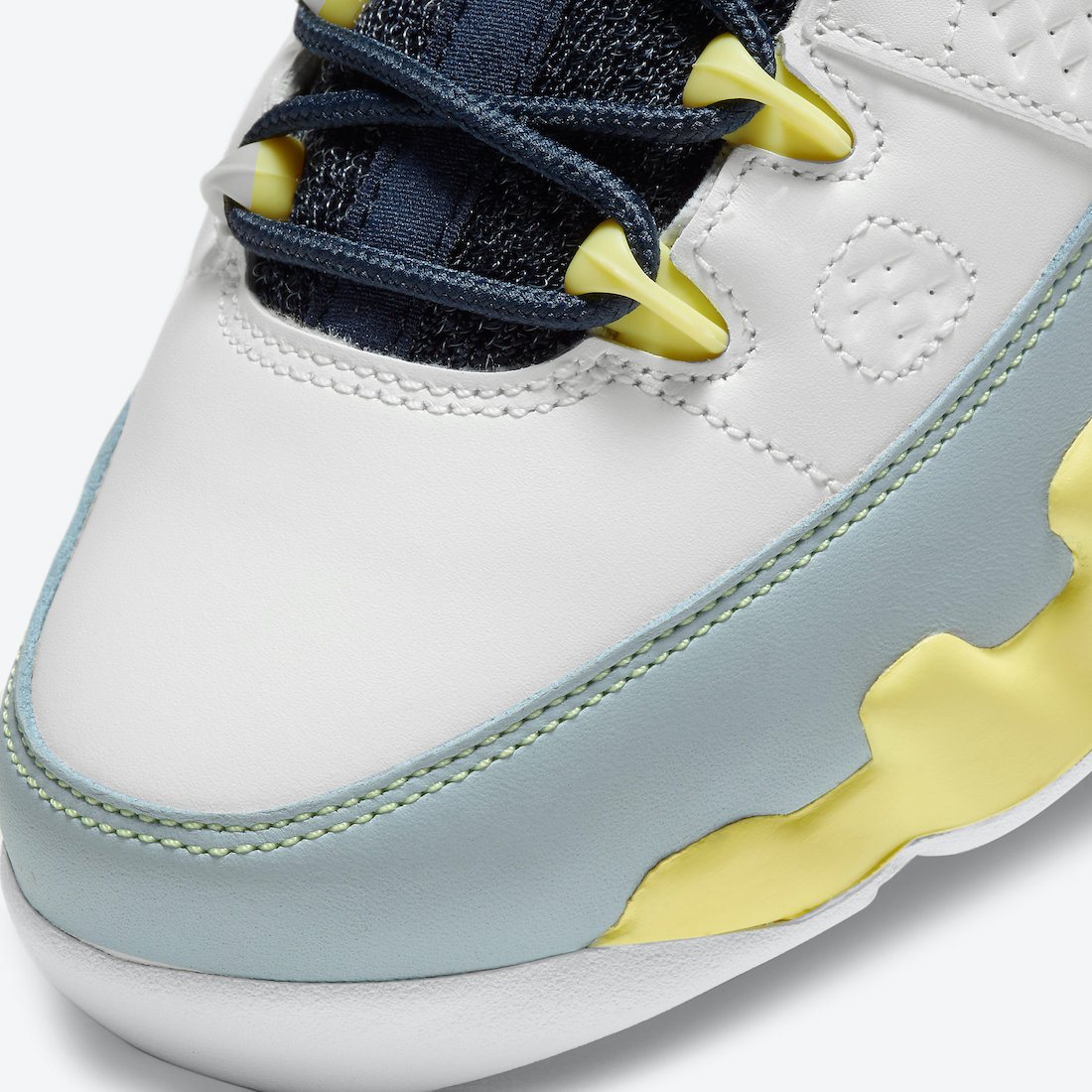 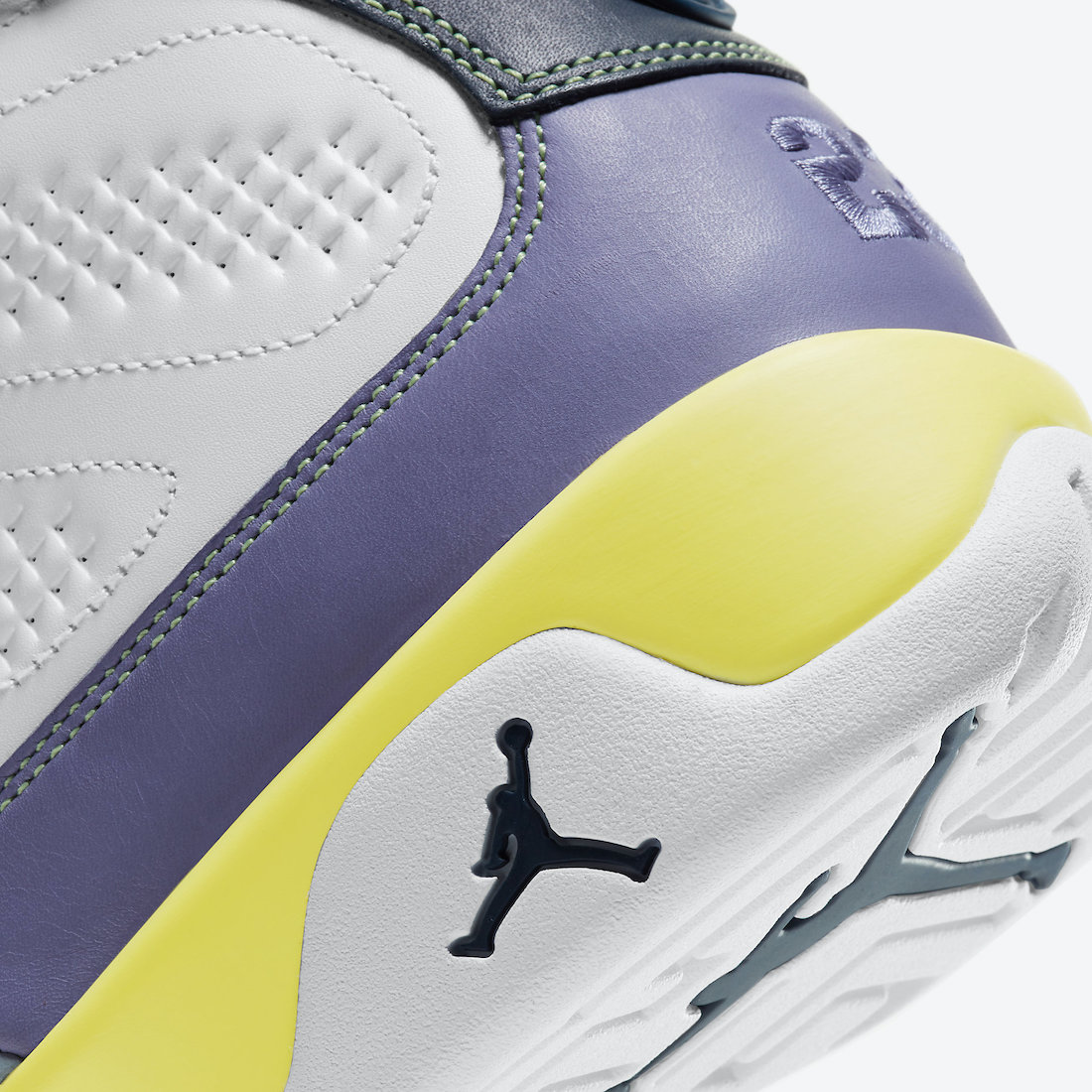 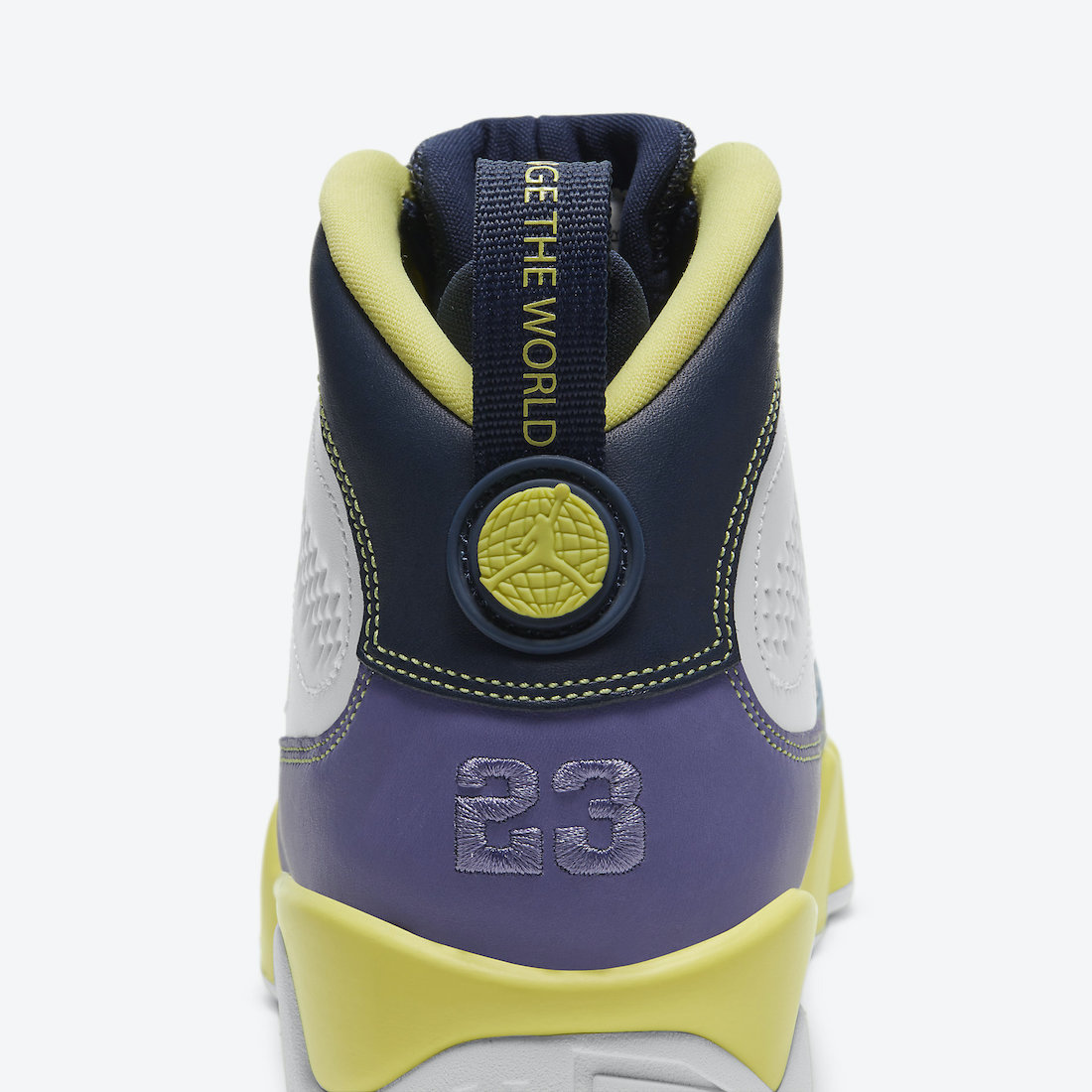 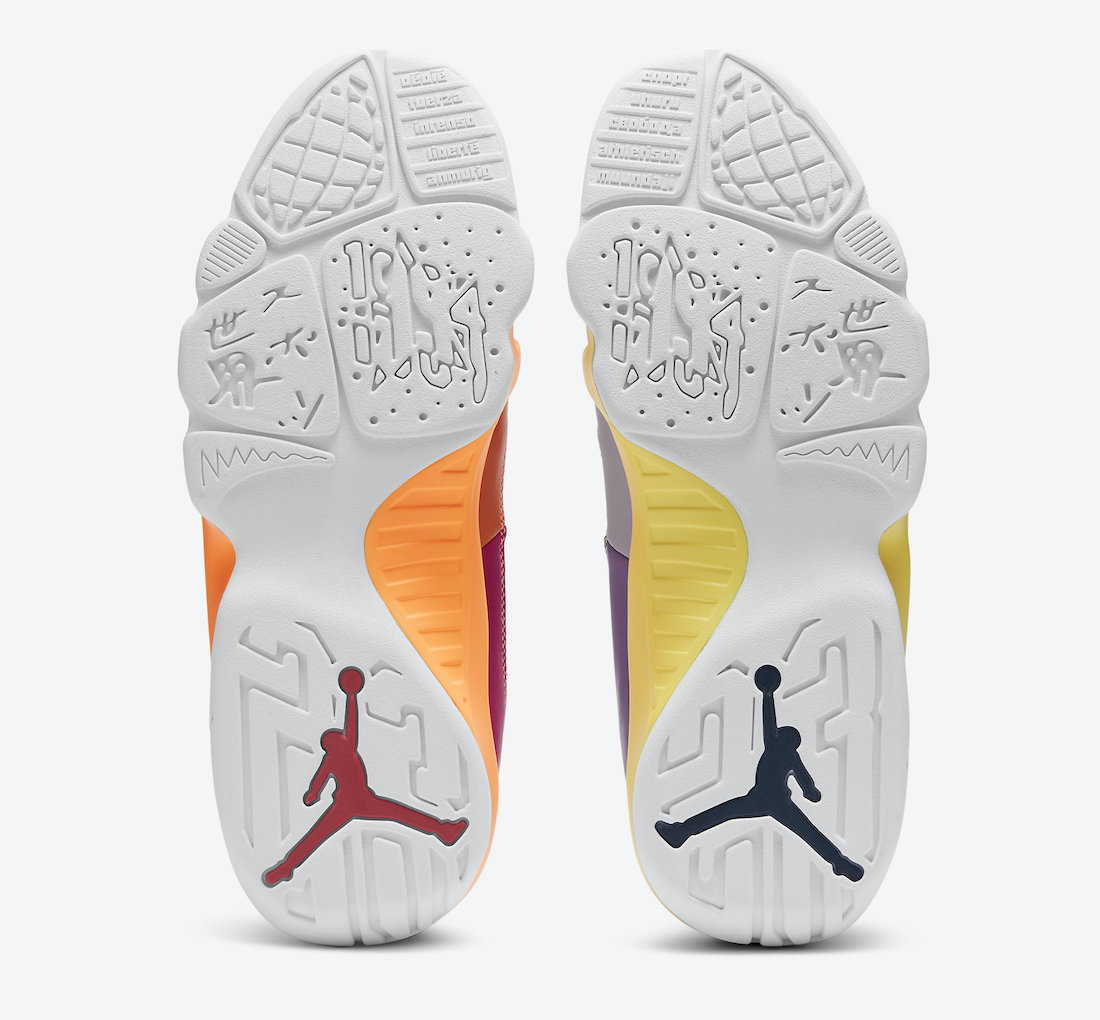 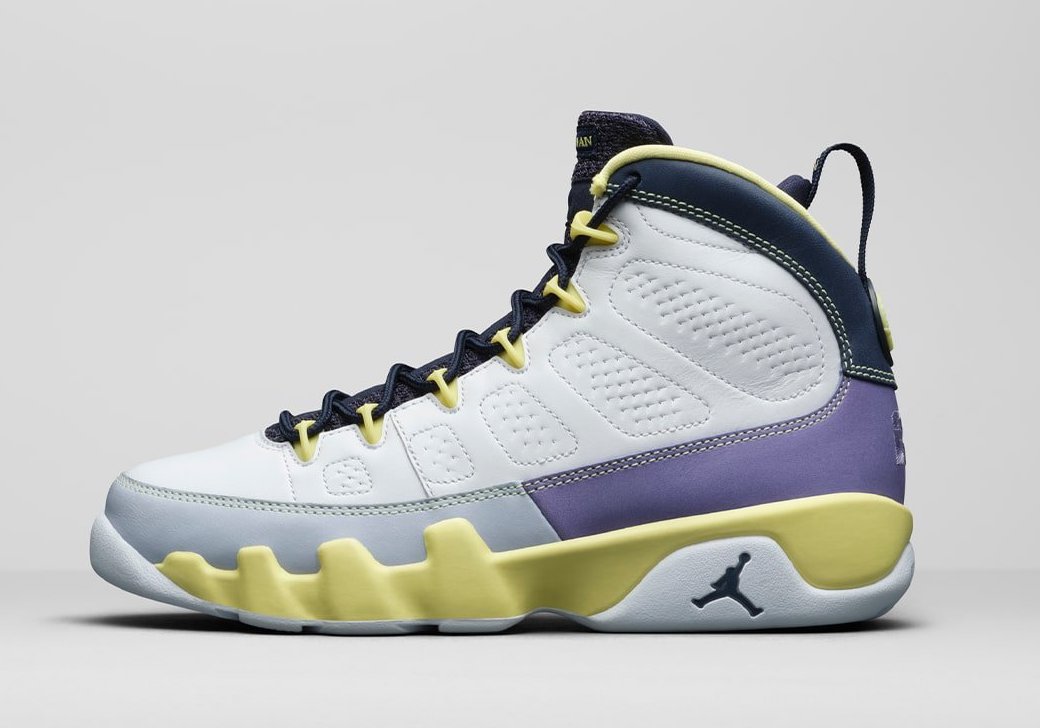 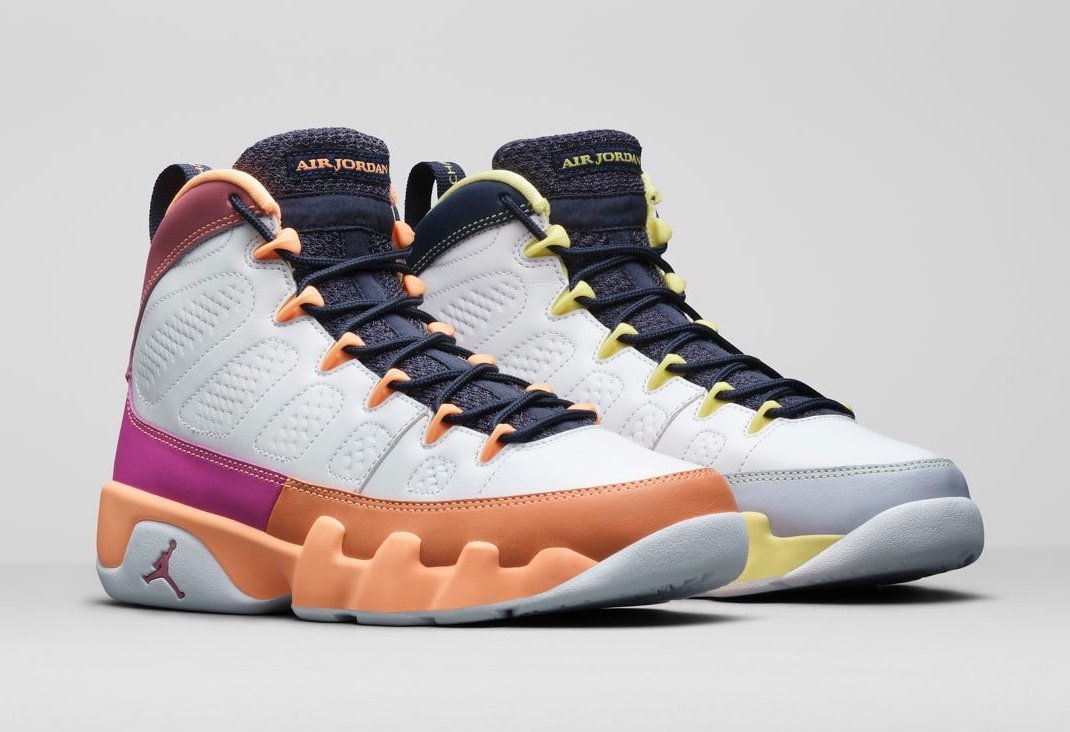 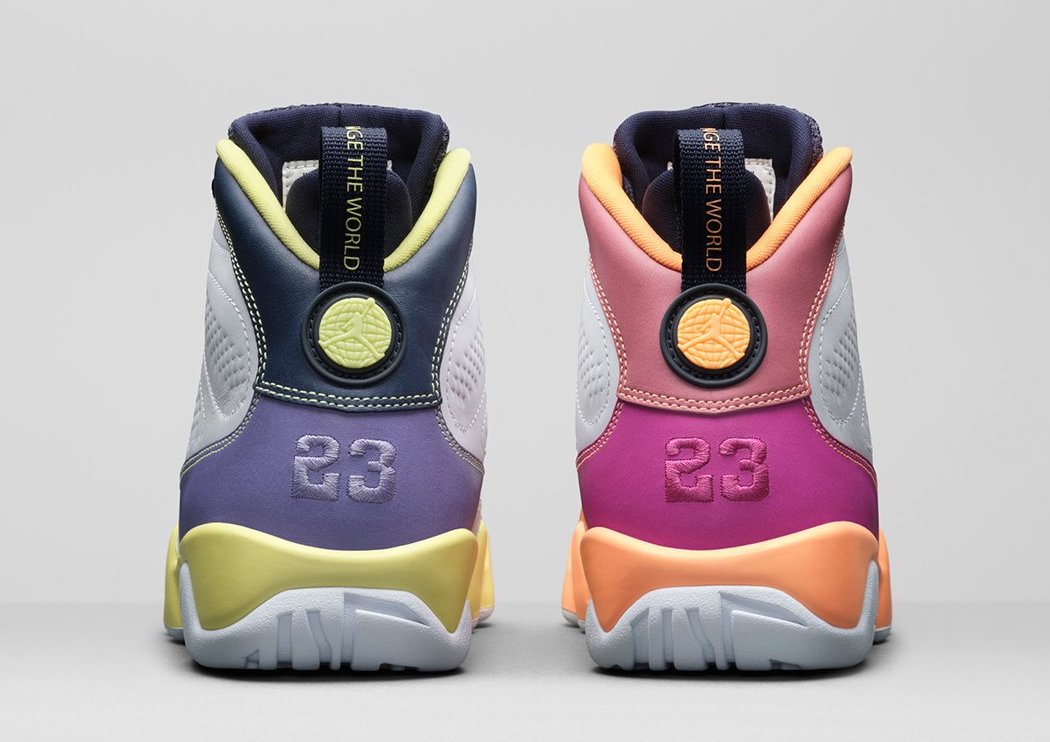